Costanza Caracciolo and Vieri: the first photo of her daughter Stella on Instagram 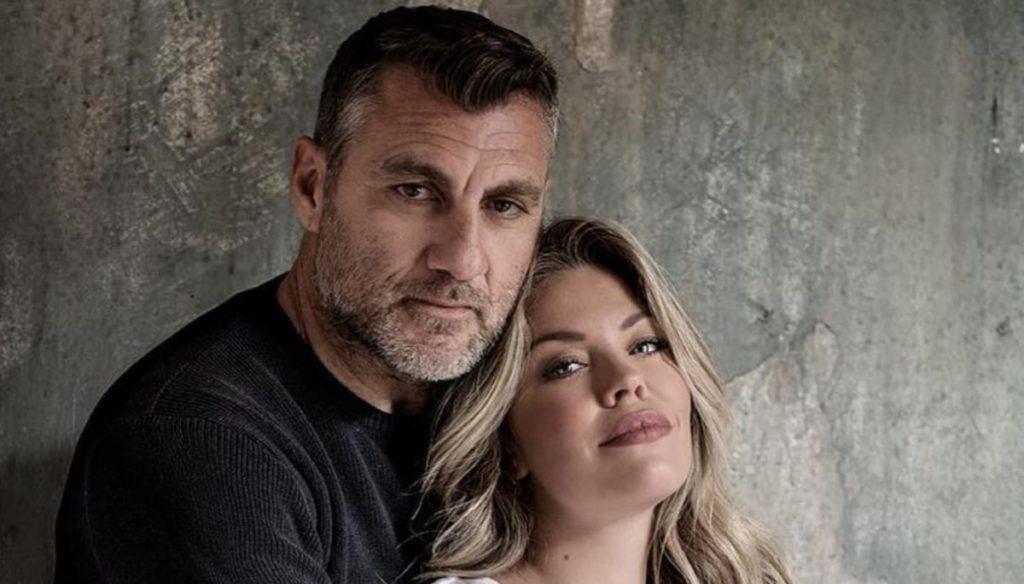 Costanza Caracciolo and Bobo Vieri show a photo of their daughter Stella for the first time on Instagram.

The little girl, who came to light on November 18, will soon turn six months old and to celebrate them her parents have decided to give her a social debut. The shot was published by the ex-veil of Striscia la Notizia, who posted a photo in which the daughter appears from behind.

In the tender shot, Costanza holds Stella in her arms, dressed in a gray outfit. We only see the little head of her, protected by her mother, with the first hair, and the very small hands. The image has greatly excited the followers of the Sicilian model, who have long been asking the couple to get to know the little Stella.

To comment on the image many VIPs, including Maddalena Corvaglia, also a former vellum of Striscia la Notizia. "Oh my God, the little star" he wrote, softened by the shot.

Attentive to privacy and very reserved, Costanza and Bobo (fresh newlyweds) have chosen not to publicly reveal the face of their child. Stella Vieri is already a star, but has never participated in photo shoots and has always been protected by her parents who, a few months after her birth, returned to Miami, in the United States.

The little Stella, as is known, had arrived after a very difficult moment experienced by the couple, a spontaneous abortion that had put Costanza and Vieri to the test.

"I was at the dentist when the news that I was pregnant was published in newspapers and websites – the ex-offsider had revealed some time ago -. A few hours later I learned that I had lost the baby. It was terrible, with all those complimenting messages that had come to me. None of the reporters called me before I got the news of the pregnancy out. I expected more delicacy, attention – he concluded, speaking of his great pain -. For example, I would have asked to wait to divulge the news, at least until the most critical moment of each pregnancy has been overcome. What a disappointment, what an anger. It was the worst day of my life, I came out devastated. " 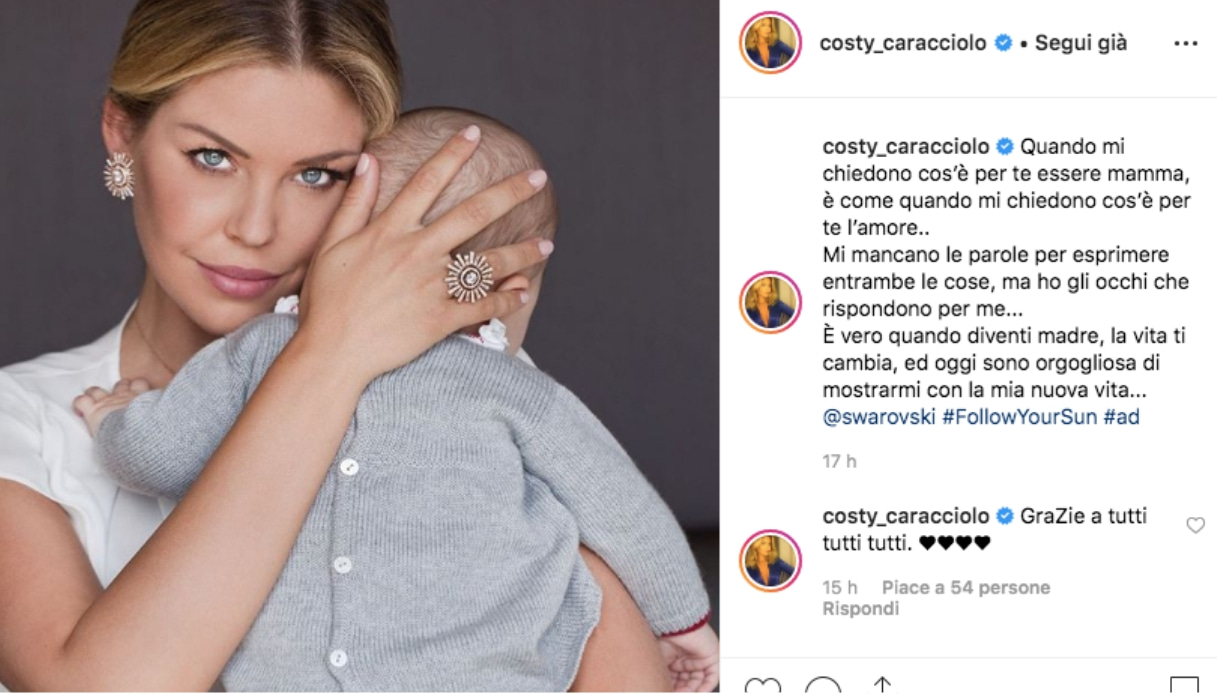