Costanza Caracciolo turns her birthday: the tender wishes of Vieri and Federica Nargi 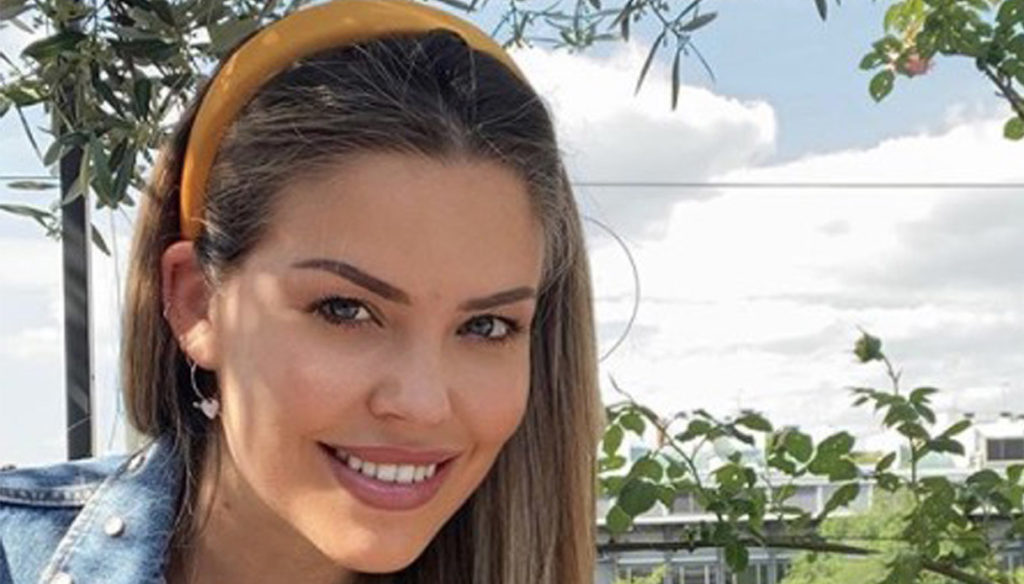 The former tissue from Striscia turns 31 and celebrates with the dedications of her dearest loved ones: the beautiful greetings messages from Christian Vieri and Federica Nargi

Costanza Caracciolo turns 31 and on Instagram celebrates surrounded by the love of her closest loved ones. The showgirl has in fact shared a series of stories with the good wishes received from friends, fans and family members and among these Federica Nargi obviously could not miss.

The former brunette showgirl from Striscia la Notizie dedicated to the blonde adventure companion a series of photos that portray them together in some of the most beautiful moments of their friendship, accompanied by a tender message: "From 18 to 31 we made things together, we grew up and faced the first difficulties of two little girls together, just you and me ”, reads one of the stories. A relationship that has grown, matured and strengthened with the passage of time, so much so that on top of another photo that sees them together with their belly, ready to become mothers, Federica writes: "We shared the most exciting moments".

Their friendship was born in 2008 when they met in Veline, Antonio Ricci's summer program which in those years allowed the same public to choose who would then dance on the counter of Striscia la Notizia for the seasons to come. And greetings have also arrived from the satirical news, again through stories on Instagram that show the very first audition of Costanza Caracciolo.

Among the best wishes, of course, also those of his sister Ludovica and the rest of her family, who sent Caracciolo a beautiful bouquet of flowers.

The sweet dedication by Christian Vieri could not be missing, who published a shot that portrays them together, embraced and happy, accompanied by the caption: "You are a wonderful mother and wife", as well as a series of stories in which he sings the classic happy birthday song in the kitchen of their house, while Costanza is still in her pajamas and on the phone (but she is always beautiful).

The couple, married since 2019, after the birth of Stella, the first daughter, is experiencing a magical moment, after the birth of the second child Isabel. Despite the initial concern due to the birth that took place during the first weeks of the lockdown, now Christian and Costanza are enjoying their beautiful family and we are sure they will know how to celebrate this birthday too. 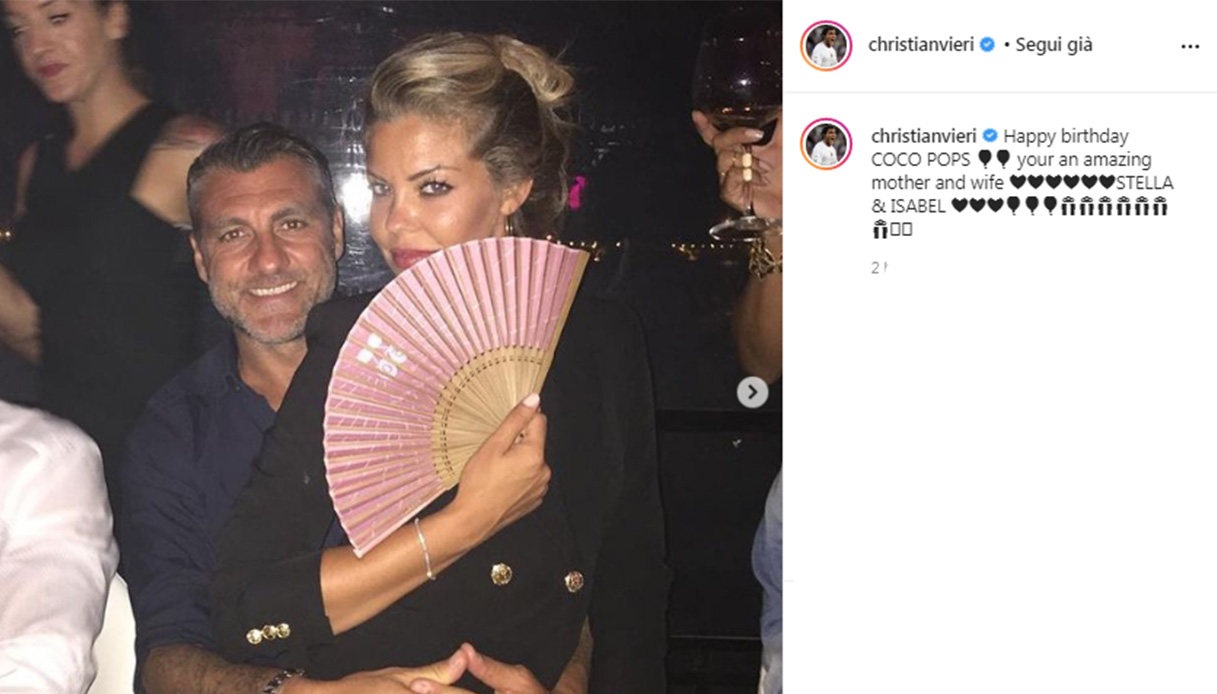