Costanza I respect you, you who turned a hardened womanizer into a super dad 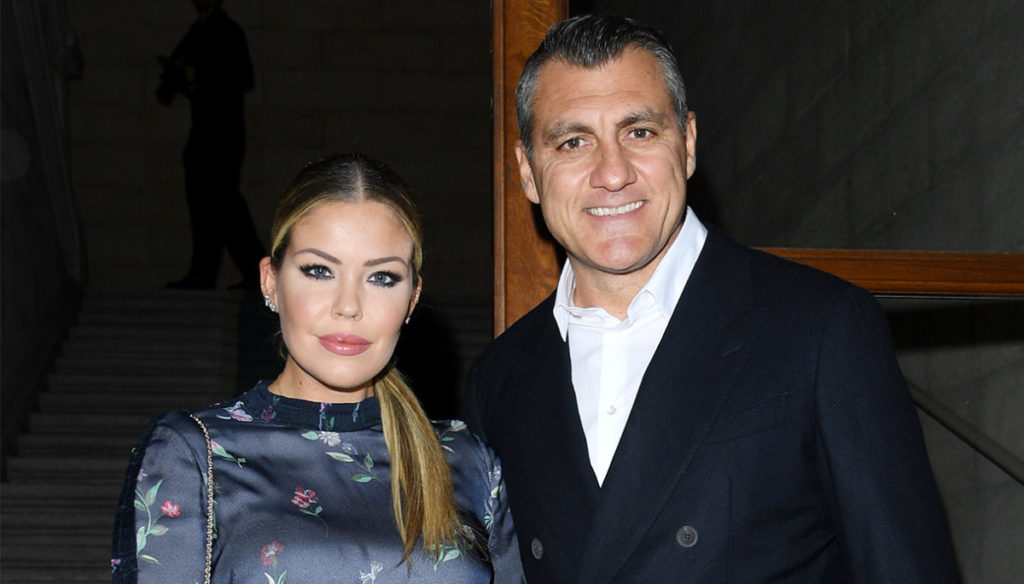 Once upon a time there was a man, extremely charming and powerful, one of those who made every certainty waver, but who with every request for commitment stepped back. Because for him, love was not the one told by Disney movies and cartoons, the one with the happy ending and the underlying promises of "they lived happily ever after".

He was a footballer, one of the best, one of the strongest. But he never seemed to find peace and tranquility, he changed teams, cities and women. Yes, because he had many girlfriends but none managed to win his heart until one day you came.

With your kindness, patience and love, you unexpectedly made yourselves what was considered an inveterate womanizer and who now, not only is your companion for life, but is the father of your children.

Because yours is one of those stories to tell children when they grow up, on any winter evening, perhaps in front of a crackling fireplace. Because Costanza Caracciolo and Bobo Vieri are not only a couple that leaps to the eyes of gossip lovers, but they are the couple from which to take example, that of true love.

And you, in your own way, taught us that the Prince Charming exists only if he finds his princess. So from your fairy tale of love two beautiful girls were born, Stella and Isabel, to whom one day you will tell a story, that of the love that united your soul to that of Bobo.

You will tell him about when you met 12 years ago, when your eyes crossed by mistake and how they remained impressed on you. But life in those days had chosen other paths for you, both engaged in other relationships.

Fate, however, has put a hand in it, because when two souls are destined to meet, nothing and nobody can oppose. So here you saw each other again and there, you understood that this was the right time to start your love story. And you did it.

And from that moment on you never broke up. 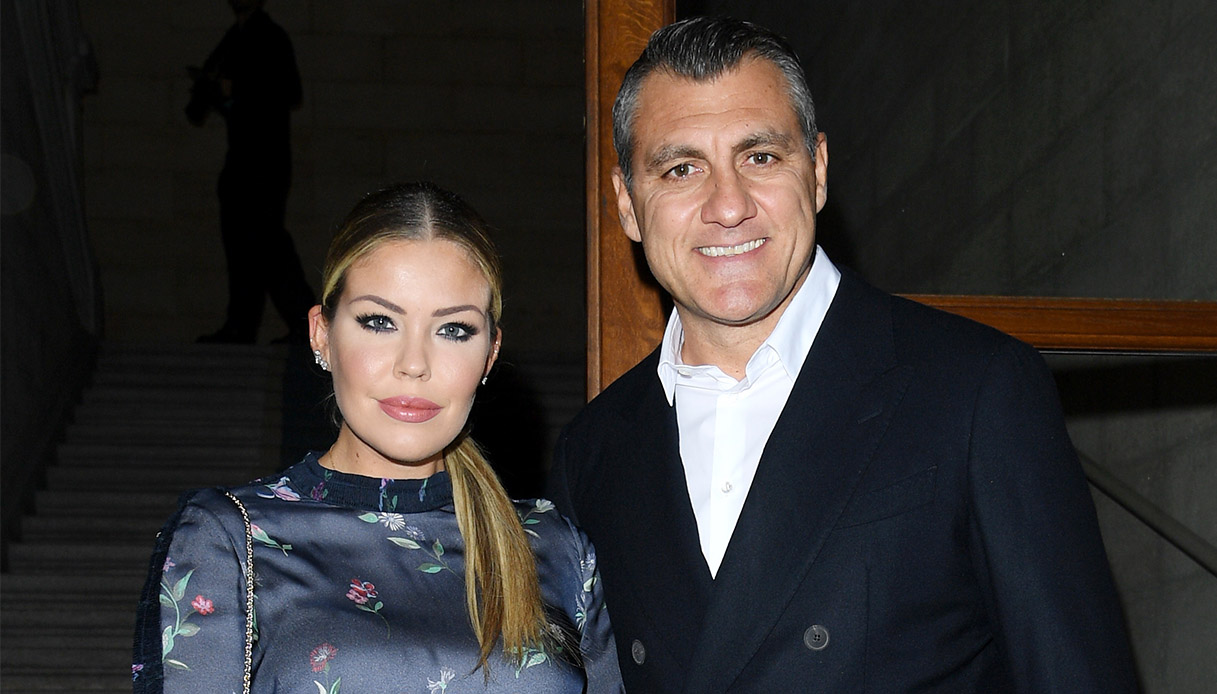