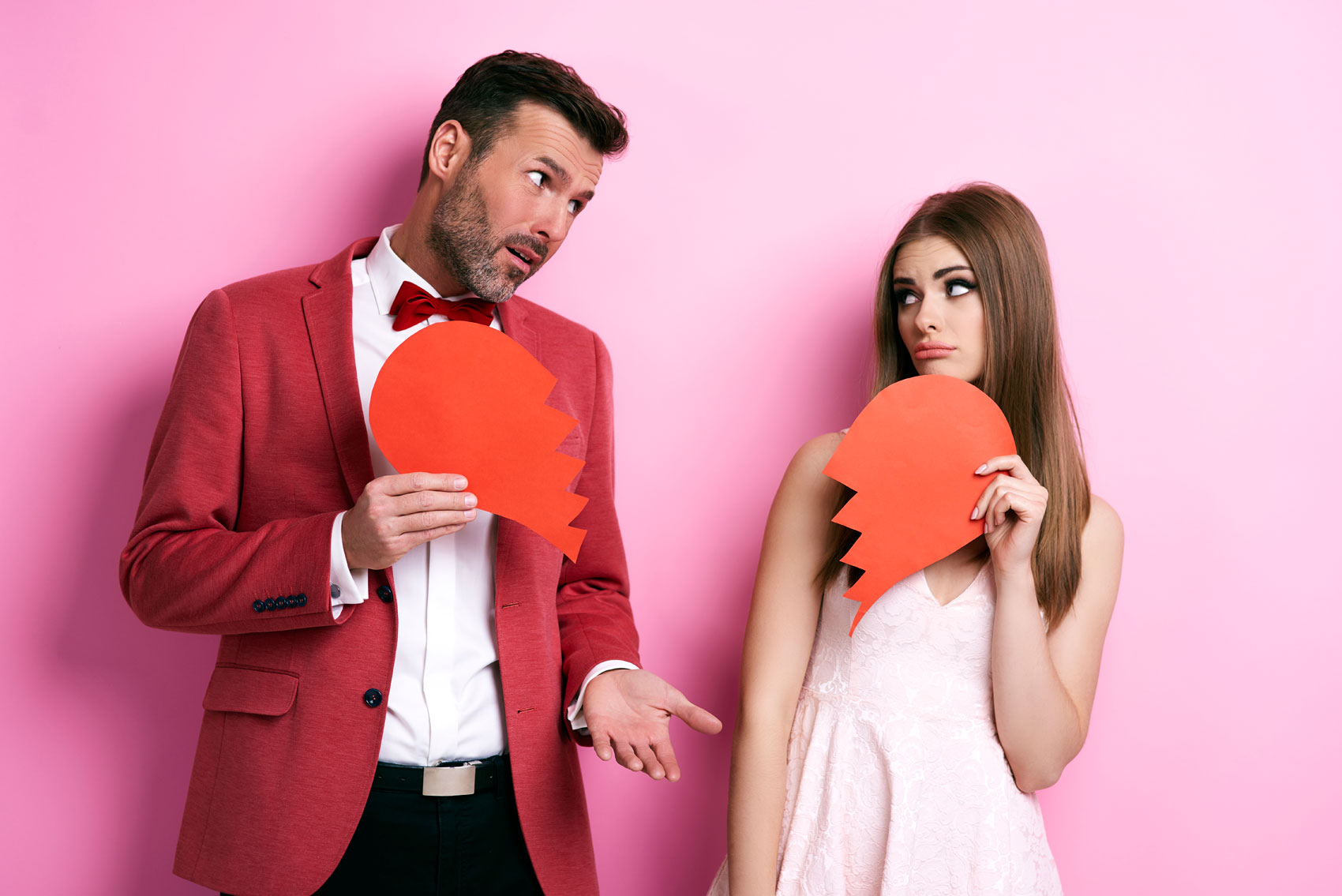 Two-sided disagreements are like dust: hiding it under the carpet does not mean eliminating it. So is it better to prevent, even in psychology? And can couple therapy be considered the physiotherapy of love? “The psychotherapist is not a” magician “who fixes what is wrong or supplies what is not there, but one who helps to find what is in people’s possibilities to get better, first of all with themselves, and then with the others. This can also be done by working on the language and attitudes of the couple, “he explains Daniela Bavestrello, psychotherapist in Rimini. «Woody Allen used to say:” a psychoanalysis is not denied to anyone “. But the comparison with a qualified expert it can also be a good support in cases of partners in a situation of apparent well-being. A bit like doing repetitions at school to avoid debt ».

What couples therapy cannot do is achieve predetermined results. “Raffaele Morelli, director of the Riza Institute and my teacher, always says that we must not be conditioned by the patient’s expectations and that psychotherapy is a path that you know where it begins but not where it goes and where it arrives”, he underlines Maria Giovanna Luiniauthor of Speak as you love (Mondadori), doctor specializing in psychosomatic psychotherapy in Milan and Crema. «The mistake people make is to think: ‘I’m going to the doctor so we can save the marriage’ or ‘so it makes you understand that I don’t love you anymore’ or ‘it allows you to realize that you are wrong.’ It doesn’t work like this: therapy helps bring out what you really feelnot what is believed to be right ».

The Tower of Babel of love

Couple therapy is recommended first of all when the “Tower of Babel” effect is established, that is, the communication between the two partners is compromised to the point that it ends up being misunderstood in the negative what the other says even when he has good intentions. “Let’s be clear: in couples it is important that there are different and non-homologated languages, but the way of communicating and communicating is equally fundamental. the weight we give to what the other says. We need to find a new communication channel that no longer produces inconvenience, and we can learn to do so even in the most conflicting couples, ”says Bavestrello.

The second case of intervention needed is when the couple loses its individuality. «She becomes a dyad, a unique exclusive of intimacy and total closeness, which resembles that of the mother and the child, who will seem perfect in the phase of falling in love, but if in the long run it cancels her individuality it does damage. What a lovely couple! They never quarrel, always together, perfect, friends are common, interests are in communion, everything is shared… this “Siamese twinning” could be the beginning of a dangerous slope », continues the psychotherapist. Here the way of communicating is opposite to that of the Tower of Babel, because it is necessary to unhinge the one with too rigid stakes.

Together, but also not

Psychological help for the couple starts when you realize that something in the relationship is no longer right, but it can also lead to two individual paths, and vice versa. Many start like this: I go to the psychotherapist for my problems and then I discover that it could be useful to do it together with my partner, or that he / she did it too. “It is not uncommon for this phase to begin with one of the two a bit recalcitrant, usually the man,” explains Bavestrello. «With him, who tends to think that” it’s all money spent on chatter “, the expert needs to use a more practical language. With those who are not interested and are carried away by the other, it is necessary to use different strategies, then it works. Even if during the sessions it is discovered that the other is not sincere, this is not necessarily negative: it is important to reveal it and why. Realizing that I no longer like you, don’t care or trust you is part of the therapy. ‘ But the pair can also be saved and raised. «One of the elements that help the most is mutual consideration: two partners who appreciate each other, regardless of disagreements, have a very important strength.

Psychotherapy is not intended to preserve the couple at all costs, but to the greater well-being of the members of the same, and if this has to go through the separation, this will be the physiological result. «Therapy goes where the couple takes it, and therefore makes the couple grow or makes the individualities that make it up again», explains Bavestrello. «It happens, for example, in the case of betrayal: after the discovery or confession, in the new” pact of rebirth and relaunch “for two, in addition to the fact that the third must disappear,” compulsory “therapy is also put in place; in these cases, often, “the obliged one” brings out the individuality of him, even realizing that it is not so necessary to be together. Or we can redefine a new future because there are two of us despite everything and we try to understand together how ». Even using the same expert for both: the important thing is that the therapist is able to gain the trust of both.

Let’s do it for the children

One also goes to the psychologist to manage children during the couple crisis or in view of the probable separation, because parents remain. “It is very important to prepare them in the right way: instead we parents often think that quarrels and tensions are not perceived by young people, and that all the doors of the bedrooms in the clash version are soundproofed: it is not quite so”, explains Bavestrello. “It is the” system “therapies, where it is the group that has been created and not the individual that is the subject, and this includes the children, but also theeventual lover present and even his or her relatives who, regardless of the usual jokes about the mother-in-law, can prove to be really invasive. Here it is the group that has problems to be solved jointly, as well as the individual who has to work individually ”, explains Luini. “In these cases many techniques are used, such as dramatization, where everyone plays roles.

Sex is a cornerstone of a couple’s well-being. «Many people are not in relational conflict but come to therapy precisely for sexual problems which, if addressed, prevent further difficulties. However, it is important to rely on a professional who has undergone a specific training course “, he explains Roberta Rossi, sexologist in Rome. “Habit, boredom, the decrease in sexual attraction over time due to knowing each other “too much and for a long time” they can interfere. Desire is in fact exploration, mystery, something that sometimes conflicts with coexistence. However, the latter can turn into an advantage, because it has the value of in-depth knowledge and therefore it is often enough to insert new stimuli, if the base is solid, if there is still embers under the ashes. Then the fire will regain its vigor ».

The 5 reasons Most common that lead to separation

Only a minority of couples survive the collapse of trust that follows.

If it really does not work and it is not remedied in time, it is a worm that consumes many.

A partner who is no longer interested in the other and who does not participate in his life is lethal over time.

The great effort and involvement of the first arrival can transform a partner into a parent and that’s it.

There is a lot of joking about the mother-in-law, but the partner’s entourage can be really invasive.

Even the photos express discomfort

Is called “Overposting“, and it is a phenomenon that is seen a lot on social media. It happens when he and she start posting too many photos of couples celebrating” perfect “love. Some couples come to have a common profile, losing any kind of public individuality. Not by chance then it is often discovered that this happens after having discovered a betrayal, where the betrayed, with images, announces to the world that he has won the battle against the other or the other and marks the territory for the future. guilty “accepts the pantomime for the quiet life.” It is a bad sign for sentimental health, and it is an attempt to bring the other back into the couple, often useless, “explains Bavestrello.