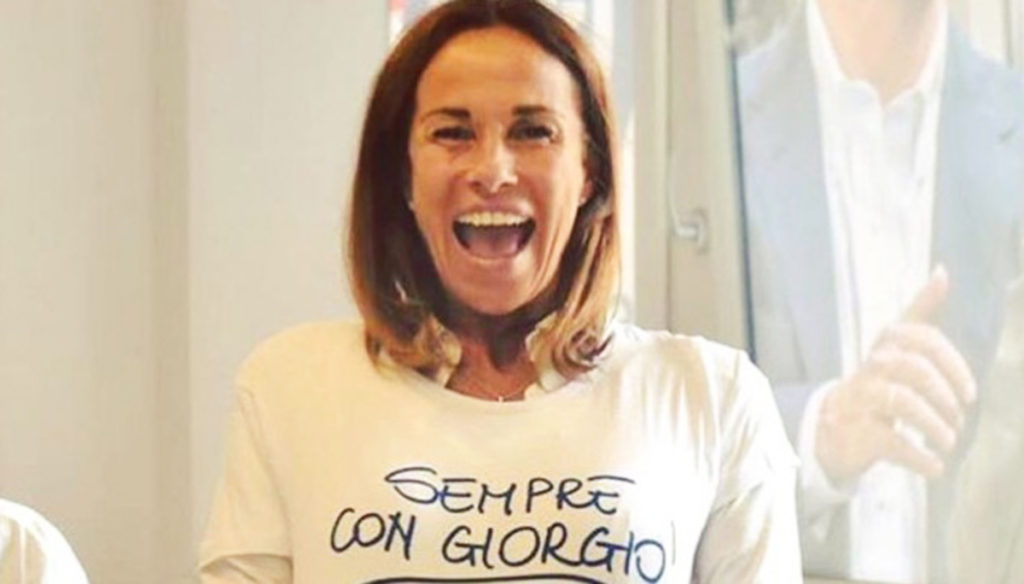 Cristina Parodi celebrates the triumph of her husband, elected mayor of Bergamo for the second time. The Instagram post is viral

Cristina Parodi is the first to celebrate the reelection of Giorgio Gori as mayor of Bergamo.

The presenter has published on her Instagram profile a photo that portrays her exultant while wearing a t-shirt with the unmistakable writing: "Always with Giorgio!". And so he comments: “He won !!!! Immense joy. Nobody deserves it more than he #giorgiogorisindaco # alwaysmore ”.

In a few minutes the post goes viral and gets thousands of "hearts" and many are VIPs, such as that of Ana Laura Ribas and Natasha Stefanenko. And many share the joy of the Gori couple:

Always a great man with a great woman, great Giorgio I'm not from Bergamo but I was cheering for you!

Competent, serious person. And prepared. As a Bergamo, I can only wish good work for this second term.

Of course there are also those who turn up their noses, but they are few, underlining the bond that unites them to Gori:

Of course it's your husband … slightly biased opinion …

Apart from some criticisms that leave the time they find – as they say – the journalist's happiness is shared. Cristina is experiencing a period of great satisfaction in the family. In fact, some time ago his daughter Benedetta graduated. From a professional point of view, the journalist ended the season on Rai di La prima volta. However, the results are not exciting and its future is uncertain. And in greeting his audience he said: "I'm not saying goodbye because it's a bit too big a word, let's say goodbye." Leaving open a possibility.

Instead her husband Gori was confirmed for the second time mayor of Bergamo.

Parodi and Gori married on 1st October 1995. In addition to Benedetta, they have two other children, Alessandro and Angelica. 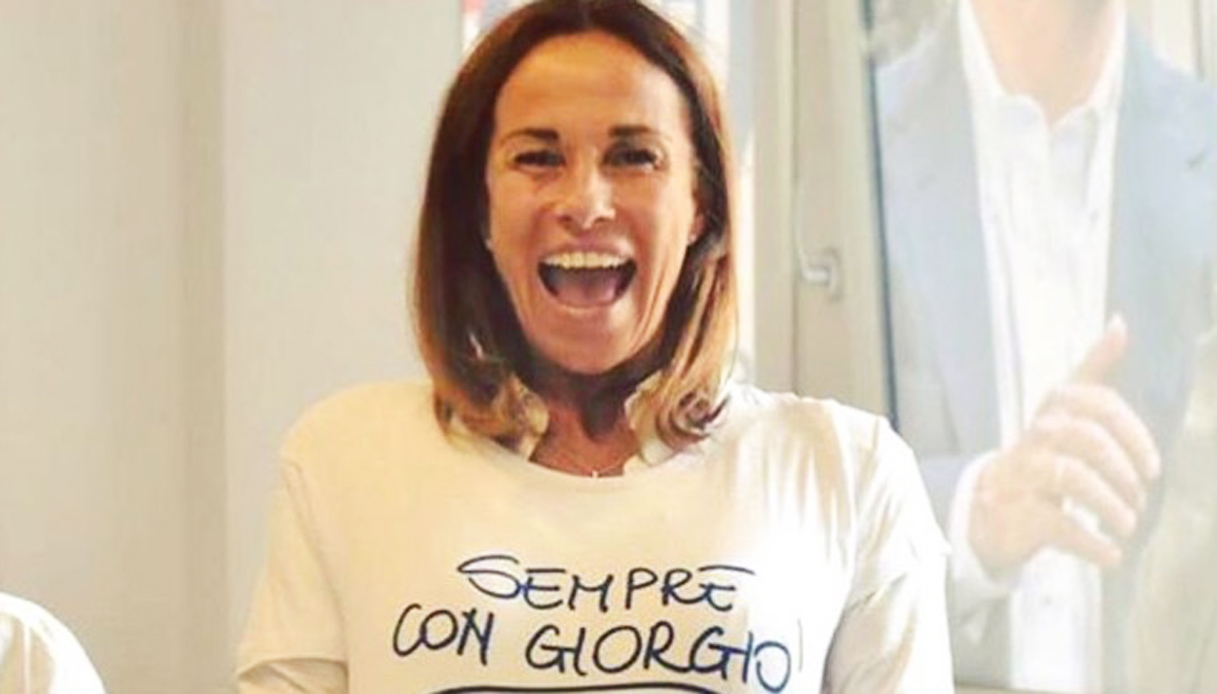