Cristina Parodi on Instagram announces her book on Harry, Meghan and Diana's prophecy 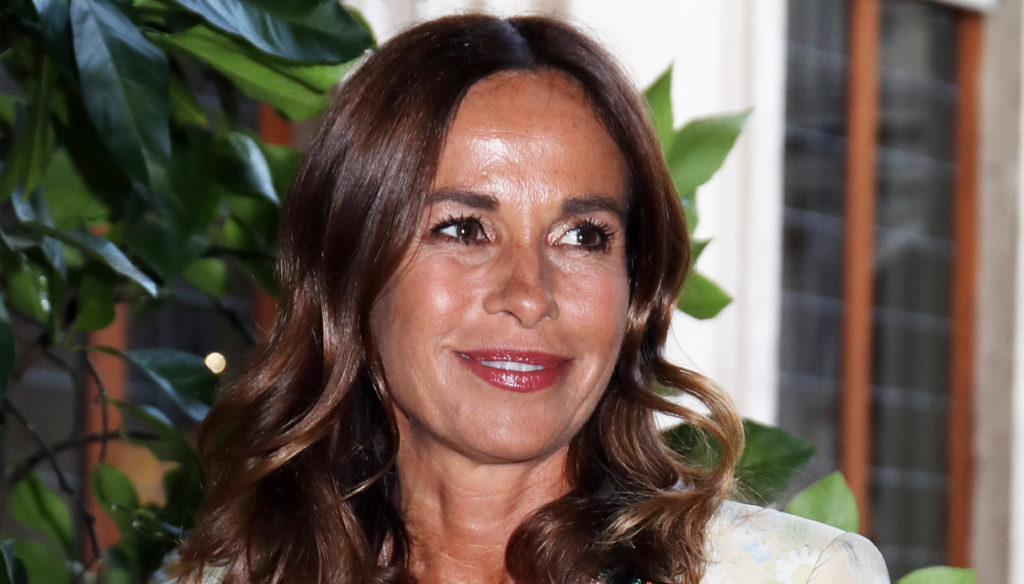 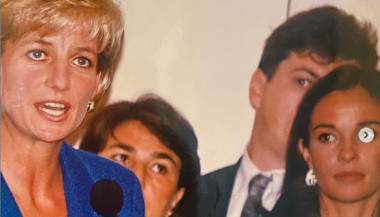 Cristina Parodi announces on Instagram the release of her book on the exit from the Royal Family of Harry and Meghan Markle, prophesied by Lady Diana whom the journalist met in 1996.

Cristina Parodi therefore surprises the many followers by revealing that her book on Harry and Meghan will soon be released, just as the news of the flop of Finding Freedom is chasing each other, the biography of the Sussex that should have wreaked havoc on the Palace because it should have revealed the truth about the causes of Megxit. If the media impact was significant, at the time of purchase the readers forfeited.

But Cristina Parodi's project is of a completely different depth, also because the source that inspired it is none other than Lady Diana, as she herself tells on her Instagram profile.

The journalist shared some photos on her social page, dating back to a conference held in Rimini in October 1996 in which Parodi had the opportunity to meet Diana and have dinner with her. In fact, he writes: “October 1996. Rimini. Lady Diana Spencer arrives as speaker at an international conference of which I was the presenter and I, who was following the real events for the tg5 for the first time, manage to meet her, talk to her, have dinner together ".

A fateful meeting, we could say, which prompted Cristina to write a book about Harry and Meghan's decision to resign as Senior Royals, because Diana's words had the weight of a prophecy. In fact, Parodi tells us: "The idea of ​​writing a book about the sensational exit of Harry and Meghan from the English royal family was born from this meeting as well. The words that the princess said to me on that occasion sound like a prophecy that anticipates the revolutionary choice made by the Dukes of Sussex ".

The Princess, however, did not have the opportunity to see her children, William and Harry grow up, to attend their wedding with Kate Middleton and Meghan Markle respectively, to see her second son take off and did not even have time to enjoy the freedom after divorce from Carlo and to build a new life, because on 31 August 1997, therefore less than a year after the meeting with Parodi, Diana died in a tragic accident.

She was unable to rebuild a life, but her son Harry did, explains the journalist: "Diana died a year and a half after that event and never had the chance to have a new life. But his son Harry did ”. But has the outcome of this choice really paid off? Is Harry really happy? According to leaked rumors, he does not seem particularly satisfied. And Parodi comments: "And did they all live happily ever after?".

The announcement of the new book stunned the journalist's followers who comment on Instagram: "A book of yours? When does it come out? Ps always beautiful and elegant ". And then many compliments: “Who knows what a thrill Cristina! She was and will always be Lady Diane! But how beautiful you were and still are! ". “Beautiful, very elegant as always, compliments Cristina”. “What a thrill, good Cristina I see you in a nice journalism program”. “Diana, unforgettable and you historical face, what a little one”. "What a thrill … I can only imagine and in any case these photos confirm my admiration X her Mrs. Cristina🌸symbol of elegance and refinement".