Dancing, Anastasia Kuzmina lashes out against Ivan Zazzaroni after the final 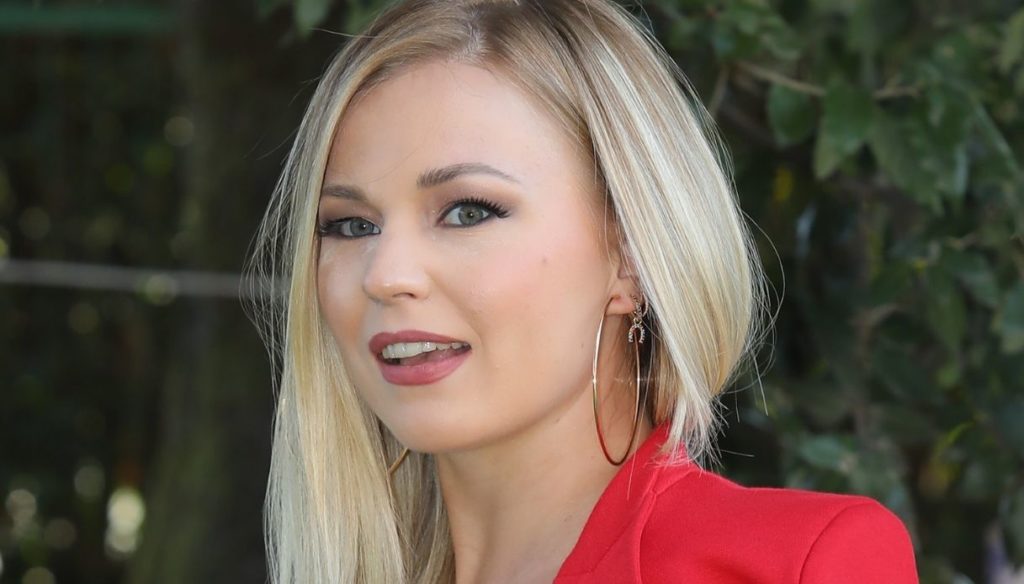 After the final, 'Dancing with the Stars' continues to attract the attention of the public with clashes and controversies. After Conticini and Todaro, Kuzmina also speaks

The one that just ended was a very turbulent edition of Dancing with the Stars: twists, some controversy and strong emotions animated the episode. Furthermore, Milly Carlucci found herself having to face numerous unexpected events. And, even after the final, the show continues to surprise and intrigue viewers.

After Gilles Rocca and Lucrezia Lando got the victory cup, in fact, some very heated controversies arose. Paolo Conticini and Raimondo Todaro, who clashed on the dance floor during the last episode, had a heated spat at a distance, which forced Milly Carlucci to intervene. But also Anastasia Kuzmina, Daniele Scardina's dance partner, wanted to have her say, throwing herself against one of the judges.

In fact, Ivan Zazzaroni irritated the dancer, who during the last appointment of Dancing with the Stars let himself go to a comment on the performance of the Scardina-Kuzmina couple, which Anastasia did not like at all:

You were better than your dancer – said Zazzaroni speaking with Scardina -. And he will not be offended, also because it is the first edition in which he does not fall in love with the competitor. In my opinion it is already an extraordinary fact.

If during the episode Kuzmina avoided replying, perhaps in order not to ruin the party atmosphere with controversy and clashes, on her social channels, however, she did not mince words:

He makes some really terrible and inappropriate comments at times.

Kuzmina admitted that she was really angry at Zazzaroni's words. Despite having clarified with him, he then wanted to reiterate his position:

I am a little tired of the offensive comments against us dancers. […] I think the dancers in Ballando are very strong and deserve to be appreciated. Later I clarified with Ivan, but it was still unpleasant.

In short, this edition of Milly Carlucci's program, despite having reached its conclusion, continues to be talked about. Will the presenter, after having appeased the controversies raised by Paolo Conticini and Raimondo Todaro, will intervene to have her say on this story or will she prefer to avoid any kind of comment?