Dancing, Rosalinda Celentano is moved by the letter from her mother Claudia Mori 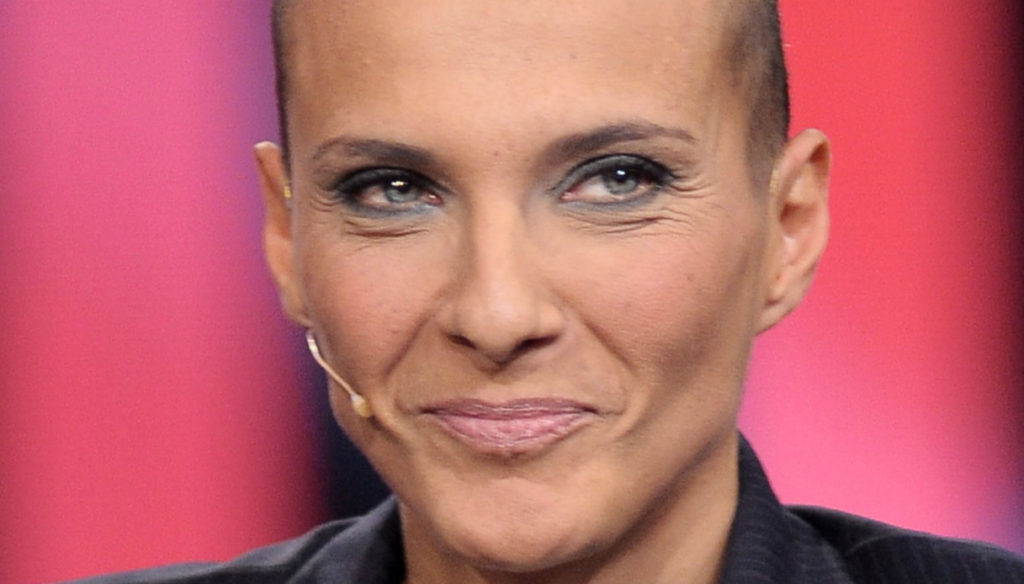 After the adventure of "Dancing with the Stars", Rosalinda Celentano gets excited by the letter from her mother Claudia Mori

Emotion for Rosalinda Celentano who, after her adventure in Dancing with the Stars, received an unprecedented gift: the letter from her mother Claudia Mori. The daughter of the famous actress and Adriano Celentano was a guest of Da Noi a Ruota Libera where she gave a long interview. Rosalinda spoke of Milly Carlucci's experience on the show, but also of her relationship with her family.

"Milly Carlucci often asked me and in the end I accepted – she explained, speaking of Dancing with the Stars -, but it was not a thought, but saying I throw myself […] I arrived very closed and Tinna Hoffmann entered with love and I have begun to let myself be less set ”. During the Milly Carlucci show, the public experienced not only the strength, but also the enormous sensitivity of Rosalinda.

The most exciting moment of the interview was undoubtedly the one in which, surprisingly, Francesca Fialdini announced a letter from Claudia Mori written for her daughter. "Rosalinda, since childhood, revealed an extraordinary, eclectic, wonderful personality – explained Celentano's wife -. We were all fascinated by his way of doing because, among his gifts, there was also great sympathy, originality, and sweetness. Although he has always revealed, fortunately, a strong character. Rosalinda does not need to be encouraged, but to be loved like all human beings ”. Words that moved Rosalinda a lot. "I didn't expect it," she commented, visibly impressed.

On the other hand, Claudia Mori and Adriano Celentano have always cheered on their daughter, following her experience in Dancing with the Stars. "Can you tell me something good or very bad that your dad said about what you did in here?", Selvaggia Lucarelli asked her a few weeks ago, after a performance. “He sings, he didn't say anything – said the competitor -. However he liked it. I feel them. Both my father and my mother tell me 'Rosalinda laugh more' ". To support her also her sister Rosita who on Instagram often posted videos and photos in which she praised Rosalinda for her skill on the dance floor and for her great sensitivity.