Dancing with the Stars, complicity between Elisa Isoardi and Raimondo Todaro 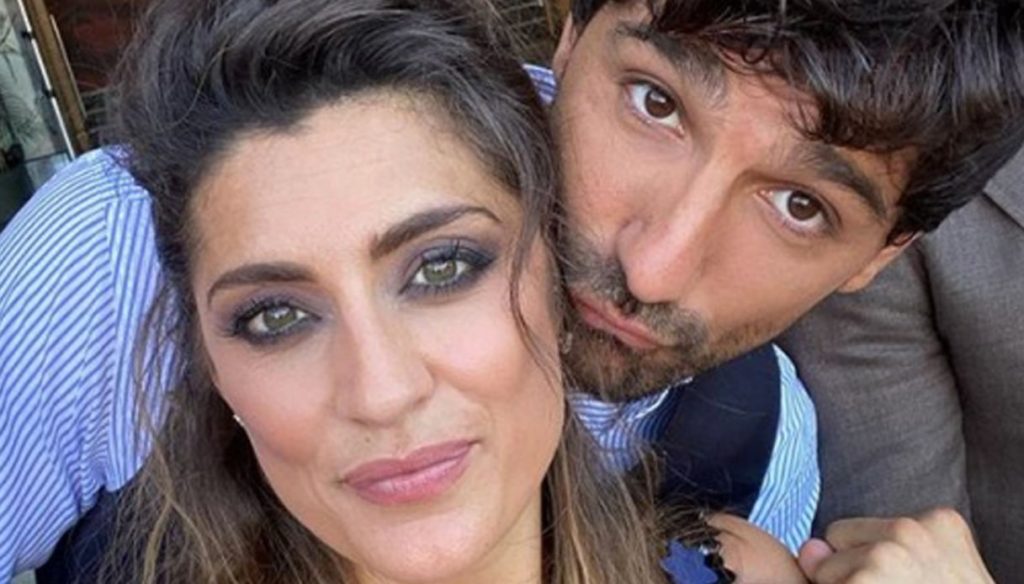 In Dancing with the Stars the understanding between Elisa Isoardi and Raimondo Todaro is very strong, between complicity and sweetness

Complicity and sweetness between Elisa Isoardi and Raimondo Todaro, protagonists of Dancing with the Stars. Milly Carlucci for this new edition of the show has decided to bring the couple formed by the well-known dancer and the presenter to the track. And he was not wrong, as evidenced by the photos published by the weekly Oggi in which, even outside the television studios, the feeling between the two is very strong.

He is 33, she is 37: Raimondo and Elisa are both veterans of two important love stories. The dancer of Dancing with the Stars has recently put an end to his marriage with Francesca Tocca, which lasted over ten years, with whom he had a daughter. The protagonist of Amici di Maria De Filippi has found love for Valentin again (but the love story would have already ended), while Todaro has never talked about his private life, even if he has been spotted with Paola Leonetti.

Isoardi in 2018 ended the relationship with Matteo Salvini. An important love story that seemed destined to lead them to the wedding. Later he started a love story with Francesca Verdini, while she was photographed several times with Alessandro di Paolo. Today, the former host of the Chef's Test is single and looking for a new love that gives her stability.

In the photos published by Oggi, the understanding between Raimondo and Elisa is evident. "He protects her with an arm that surrounds her side," it reads. In the photos, taken at the entrance to the Foro Italico in Rome where Dancing with the Stars is recorded, Todaro kisses the presenter on the cheek then the two go down the stairs, embracing and smiling.

Shortly before starting her adventure in Dancing with the Stars, Isoardi had revealed that she was very excited. “Thanks to Milly for believing in me – said the presenter -, please choose a very patient dancer. (…) This will be a great test, not just physical because I will get back in shape, but a test of discipline and mental. Believe in me, because positive energy comes. I take long walks to the sea, to catch my breath, because I don't do sports, I just eat, for me now a new life will begin ”.

Barbara Catucci
4854 posts
Previous Post
Diet, the best of the week from 24 to 30 August
Next Post
Coffee berries, the beneficial effects on the diet