Dancing with the Stars, Milly Carlucci reveals the cast and when it will air 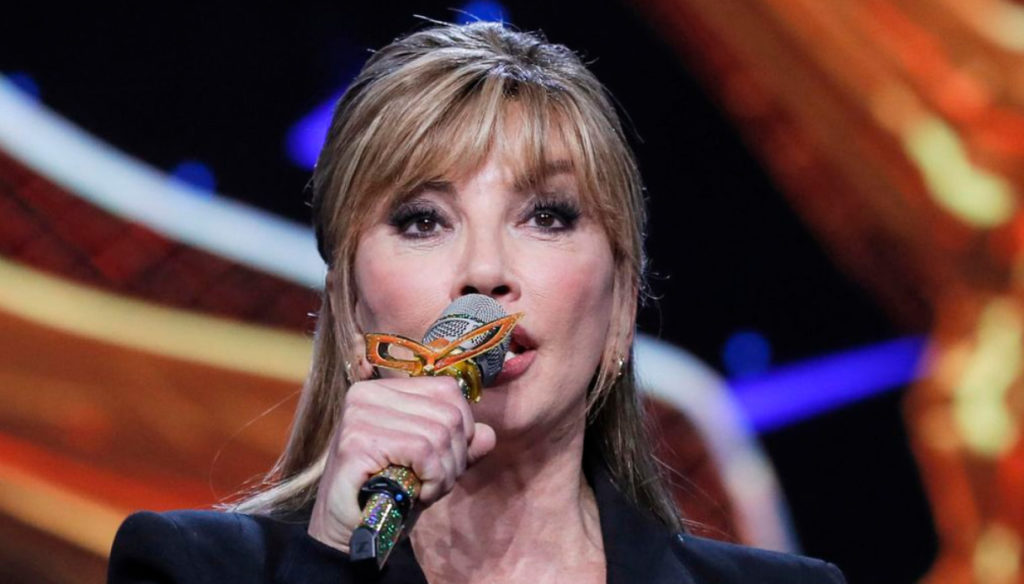 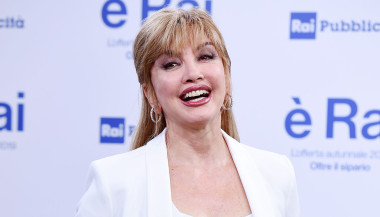 Dancing with the Stars 2020, the first competitors unveiled. And Fialdini renounces

Milly Carlucci returns to talk about Dancing with the Stars, revealing the cast of the broadcast and when it will air. The show should have started months ago, then the lockdown and Rai Uno's choice to suspend several programs had prompted the presenter to postpone the airing of the new edition of the program. Interview by Sorrisi e Canzoni TV, Milly said she wanted to "propose Dancing in its original formula", that is, without physical distancing between dancers and competitors.

"The watchwords are two: happiness and smiles, because we need them so much – he announced -. Now we need a break from mental escape. We need to find the freedom to dream, to do new things and to be together, because that's how creativity lights up ". The cast of the transmission had been unveiled months ago by Carlucci, but it is not yet clear whether it has been confirmed. Paolo Conticini, Tullio Solenghi, Ninetto Davoli, Barbara Bouchet, Rosalinda Celentano, Lina Sastri, Vittoria Schisano and Gilles Rocca should go on track at Dancing with the Stars 2020. There will also be Costantino Della Gherardesca and Elisa Isoardi, returning from the farewell to La Prova del Cuoco. Great expectations for the painter Antonio Catalani and the boxer Daniele Scardina, companion of Diletta Leotta.

Instead, the jury of Dancing with the Stars seems to be super confirmed, which will once again be composed of Carolyn Smith, Guillermo Mariotto, Fabio Canino, Ivan Zazzaroni and Selvaggia Lucarelli. Roberta Bruzzone and Alberto Matano will also comment on the performances, alternated by Francesco Giorgino, Laura Chimenti and Emma D’Aquino. The show's departure is scheduled for September.

In the meantime, Carlucci is working to prepare another transmission. This is the masked singer who will return to Rai soon after the huge success of the first edition. "There will be new masks because they are linked to the personality of the character who hides underneath – assured Milly Carlucci, who is looking forward to starting again -. It could be more than the four episodes of the last edition and therefore the competitors should be more than eight, in order to go on with the eliminations ".