Dancing with the stars, Nunzia De Girolamo recovers after the injury 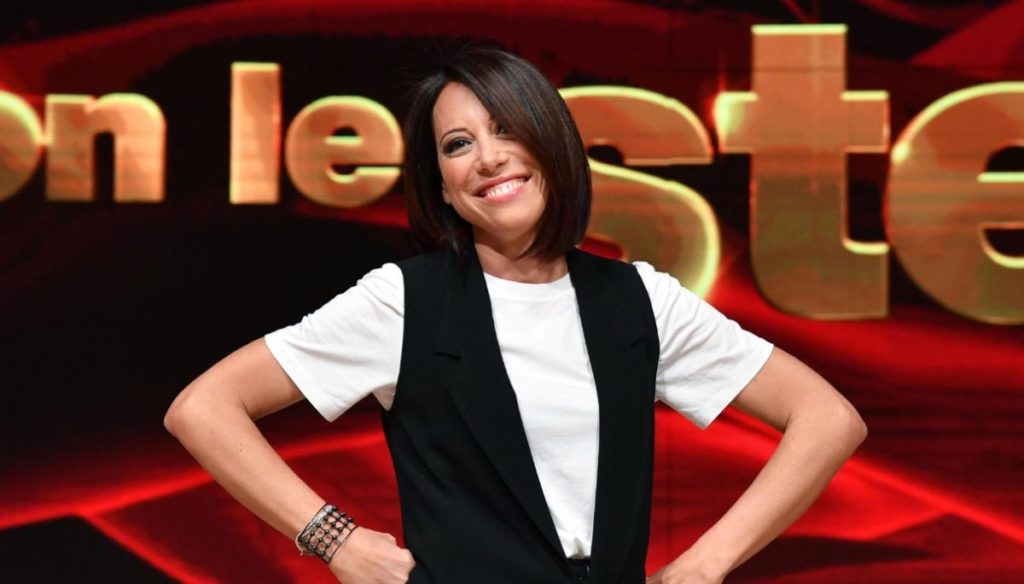 Nunzia De Girolamo participates in this evening's episode, despite the bad injury and fever of the dancer with whom she pairs, Raimondo Todaro

Nunzia De Girolamo managed to participate in tonight's Dancing with the Stars episode, despite last week's injury and the fever of the dancer with whom she is a couple, Raimondo Totaro.

Their participation was at risk until the end, due to a painful accident of De Girolamo during the tests, which would have caused her a rib pain and an edema. To recover as quickly as possible and participate in the broadcast, she was forced to wear a bust, as she herself showed on her Instagram profile and to do several physiotherapy sessions throughout the past week. At the beginning she was very skeptical about the possibility of being able to participate in the episode, also because of some pain in the shoulder of the dancer with whom she is a couple: "See how we are, I bust, you pain in the right and left side … It hurts, I have a bruised rib, edema, you're ruined, I don't think we dance, now I can't even laugh. " On that occasion, however, Raimondo would have reassured her by silencing her worries by playing down a joke "you're sexy anyway".

During the following days the former politics recovered, showing great tenacity and willpower and managed to get back on its feet, as she said “everything hurts but I'm doing physiotherapy to be able to dance, never never give up!". In addition, in the previous days Raimondo's situation also worsened, who also had a fever throughout the episode. Until the end it was not known if the two could participate, in the last story on Instagram De Girolamo would have commented saying "After a week of physiotherapy, of hospital, now the fever, how will we dance tonight?" but she managed to face the tests brilliantly even if she had to give up "particularly sinuous movements".

During the episode, the two asked to postpone the performance, for their physical conditions, specifically for the cortisone puncture administered to Raimondo and the application of a plaster for De Girolamo due to a consequence of the injury during the first dance. The former policy took full responsibility for what happened and asked that the penalty be applied to her, because the slip was in part her responsibility and the two slipped at the bottom of the ladder.

The former politics, after not being elected last year, began collaborating with some newspapers and with Massimo Giletti in Non è arena, deciding to accept participation in Dancing with the Stars.
She knew from the beginning that it would not be an easy adventure, but it would also represent a physical challenge, as she stated in an interview, which however probably would have helped her to lay bare some sides of her character, in particular the femininity that she had to mask during her years in politics to protect herself in a still highly male-dominated context. The dance, so far, has taught her discipline and self-control, as she admitted, which certainly helped her to get back on her feet during this difficult week.

Barbara Catucci
11961 posts
Previous Post
How to match colors
Next Post
The diet? Better to do it in pairs