Dancing with the Stars, Raimondo Todaro may not return: Mariotto speaks 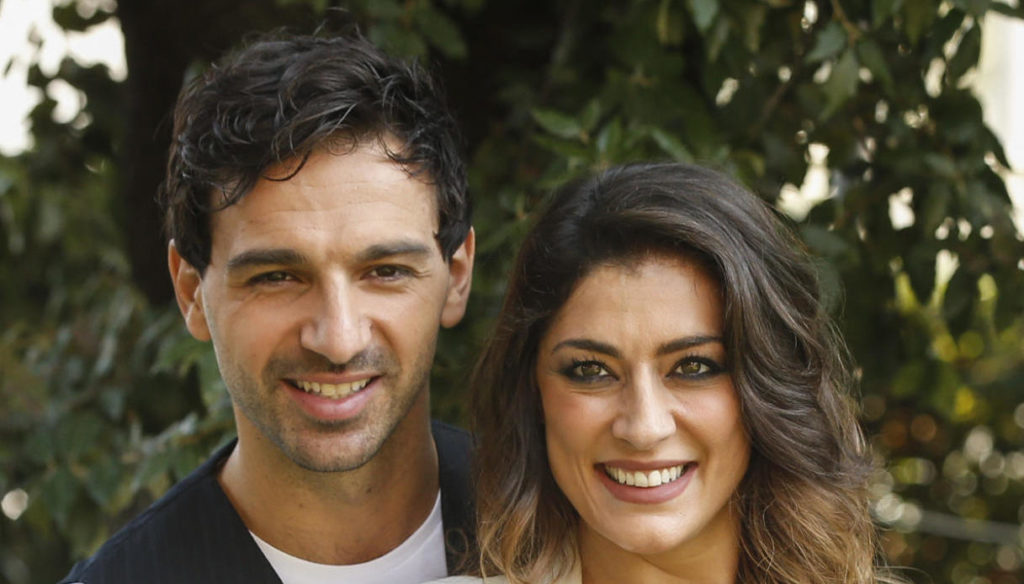 Raimondo Todaro may not return to "Dancing with the Stars": to announce, between the lines, Guillermo Mariotto

Raimondo Todaro may not return to Dancing with the Stars: to announce it, between the lines, Guillermo Mariotto, juror of the show hosted by Milly Carlucci.

A few hours after the first episode of the program, in fact, the dance teacher fell ill and was rushed to hospital for appendicitis surgery. The surgery went well but things did not go as smoothly as they should have been: the appendix was very inflamed and punctured the cecum.

Todaro is now on the mend, but obviously his convalescence includes a few days of rest and at the moment he must refrain from physical activity, following the training of his companion Elisa Isoardi at a distance.

And if in the meantime the presenter is continuing to train anyway, Mariotto explained to Domenica In: "Raimondo Todaro's operation was not a simple thing, it lasted a good two hours. They discharge him on Tuesday but will he be able to dance immediately? They are considering what to do. On Tuesday he should leave the hospital but we don't know if he will be able to dance ".

Isoardi is certainly not sparing and during the last episode of Dancing with the Stars she performed in a solo freestyle, obviously followed by her teacher, in connection from her hospital room.

The performance, despite the absence of Raimondo Todaro, was a huge success among the public. Interviewed by Fialdini, the dance teacher at Da noi … Freewheeling confessed to her dance partner: "I struggled to hold back tears, you were crazy".

It is not yet known what the future of the couple will be in Dancing with the Stars: the dancer will certainly need a few more days of rest before returning to dance with Isoardi, who can't wait to resume performing with her partner. .

In connection with Serena Bortone's microphones in the Today is another day program, the teacher said "I've been home for half an hour". And he confirms that there is still no certainty of the timing of his return to TV: "If it were up to me I would return immediately but Milly Carlucci is always very careful, therefore, we will find out day after day, they want everything to be quiet".

“I'll try anyway and I'll dance. I hope with him, but certainly for him ", said the presenter in recent days. The feeling between the two has certainly not cracked: during the last episode of the show Raimondo has shown that he is always close to his companion in adventures, telling her to be proud of his work.

"I was sorry to see you in tears, I know you and I know how fragile you are, so I will do my best to be close to you on Saturday evening," he confessed in a video message. Now the viewers (and especially Isoardi) can't wait to see him back on track.

Barbara Catucci
11945 posts
Previous Post
When is it right to remove the diaper?
Next Post
The best techniques to improve concentration