David Sassoli is dead, he leaves his wife Alessandra and two children. He was 65 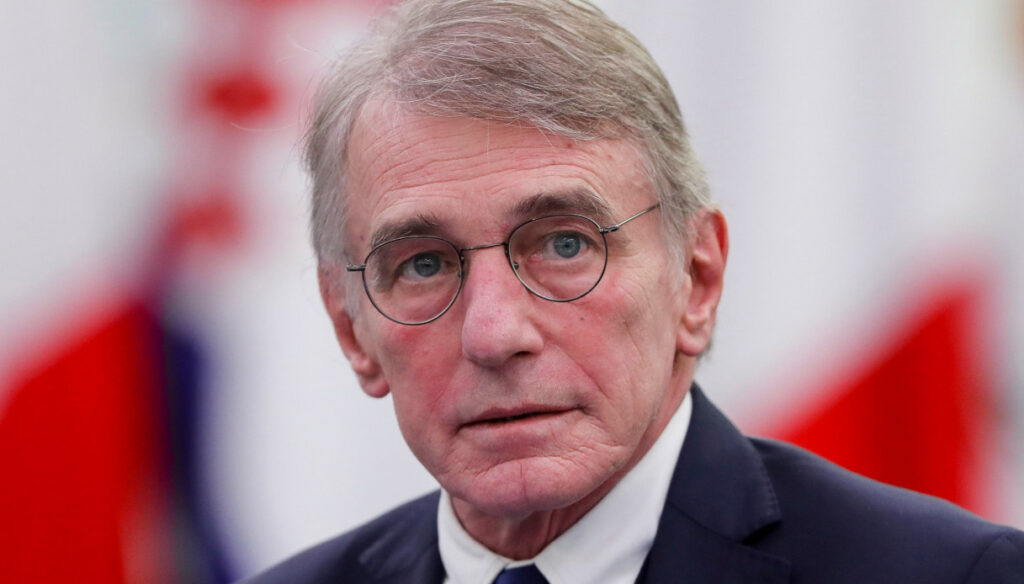 The President of the European Parliament passed away at the age of 65 after a short illness. David Sassoli leaves his wife Alessandra Vittorini and two children

David Sassoli didn’t make it. The President of the European Parliament died at the age of 65 after a long hospitalization due to complications related to the immune system and which had resulted in the cancellation of all his institutional commitments. A TV face lent to politics, Sassoli has been the host of Tg1 in the evening for years, entering the homes of millions of Italians with grace and professionalism.

David Sassoli, who is his wife Alessandra

The President of the European Parliament leaves his wife, Alessandra Vittorini, and two children from this marriage. Born on 27 September 1957, she is an architect of great depth and a daughter of art. Her father was in fact Marcello Vittorini, a well-known Abruzzese urban planner who died in 2011. He then marries David Sassoli, with whom he has two children: Livia and Giulio. Despite the public career, the couple has always kept the strictest confidentiality on private life, keeping a safe distance from the spotlight.

Alessandra Vittorini is a professional with a very respectable curriculum. He holds a PhD in Territorial and Urban Planning. Then in 1983 she obtained the professional qualification, while in 1985 she enrolled in the Order of Architects of Rome. He perfected himself at the School of Specialization in Restoration of Monuments, appearing in several publications concerning his professional sector.

In 2015 she passed to the top of the Single Superintendency of Archeology, Fine Arts and Landscape for the City of L’Aquila and the municipalities of the crater. As Superintendent, he is also responsible for coordinating the restoration and reconstruction of the Basilica of Collemaggio, awarded the European “European Heritage Award 2020”, the only one in Italy.

David Sassoli, a life dedicated to journalism and politics

He died as President of the European Parliament, but David Sassoli is also known to the general public for the many years he spent on Tg1, from 1999 to 2009. For a very long time, he entered the homes of Italians and was the face of the 8pm edition. Born in Florence on May 30, 1956, he was a capable and elegant journalist, always interested in politics.

This passion of his, cultivated from an early age and before starting his journalistic career at Il Tempo, exploded in 2009, when he was elected to the European Parliament. In 2014, he was reconfirmed in Europe with the position of Vice President, obtaining 393 votes. It does an encore in 2017 and is repeated in 2019.

On 3 July 2019 he was elected President of the European Parliament, the seventh Italian to hold this office. His inauguration speech was significant, in which he stressed that it was necessary to rediscover the constituent spirit of the Union, calling the Council to discuss the need to discuss the reform of the Dublin Regulation.

The long illness and the last hospitalization

David Sassoli’s health conditions were delicate for most of 2021. The President had in fact contracted severe pneumonia, which had forced him to a long hospitalization. Fully recovered, he returned to his role with great enthusiasm, until December 26, 2021, when new hospital treatments were required following a serious complication of the immune system.

The news of his hospitalization was his spokesman, Roberto Cuillo, through whom all his institutional commitments had been canceled. David Sassoli died on 1.15 January 11 at the CRO in Aviano – in the Province of Pordenone – where he was hospitalized.

The condolences of colleagues and TV

The death of David Sassoli has shaken the world of politics but also of TV. Luciana Littizzetto was the first to express condolences for the disappearance of the politician and journalist: “You will miss Italy and Europe. Immensely ”, he wrote on Instagram, but La Vita in Diretta also spoke, which greeted him forever with a Hello David. The journalist was presenter of the forerunner format of the broadcast led by Alberto Matano, which in 1996 was entitled Cronaca in Diretta. 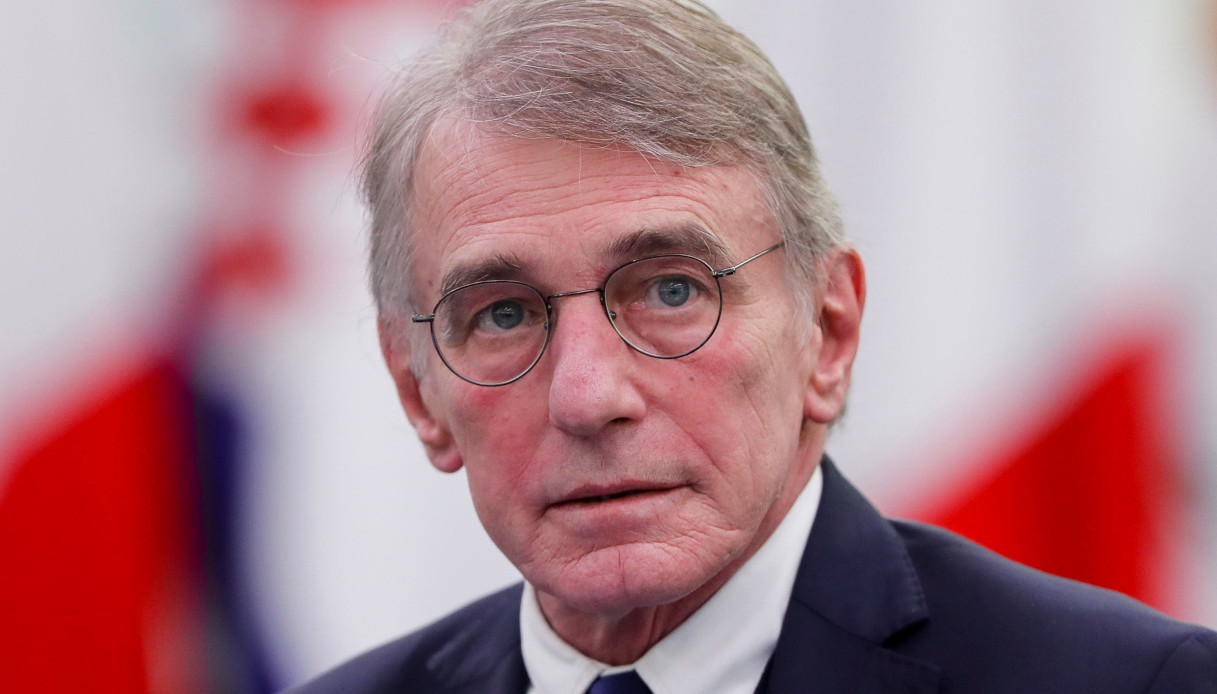 Giovanna Pirri
5756 posts
Previous Post
Because Drusilla Foer, co-host of Sanremo 2022, is famous
Next Post
Covid, who can go to the gym and pool and who can’t