Dayane Mello in crisis at La Fazenda: “I feel fragile, I’m a target” 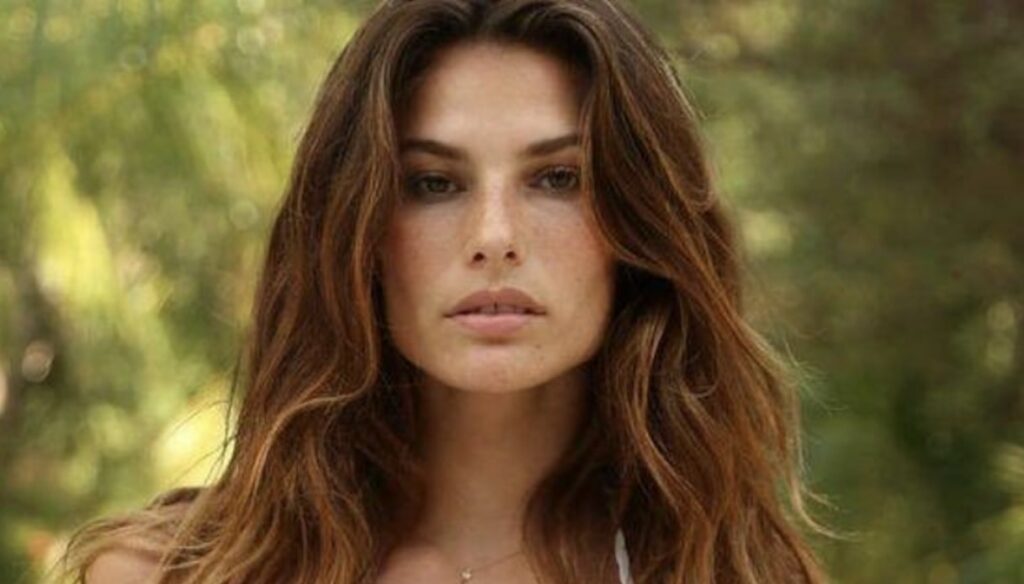 Unleashing with one of her adventure companions, Dayane Mello revealed that she felt targeted from the very beginning of her journey at “La Fazenda”

The route to La Fazenda, for Dayane Mello, turned out to be all uphill and still today it is not at all easy. The beautiful Brazilian model decided to participate only a few months after the long experience in the House of Big Brother Vip, but she encountered obstacles from the first moment. Until, in fact, she was not the victim of harassment. In the past few hours she has let herself go to a bitter outburst, revealing her inner crisis.

In a moment of particular tension, Dayane Mello has decided to open up with one of her adventure companions, perhaps the only one who has been really close to her in this difficult experience that is turning out to be La Fazenda. Speaking with Valentina Francavilla, the model confided with her heart in hand: “I don’t know if I was ready to do another reality show after Big Brother Vip. I feel very fragile right now ”. In fact, very little time has passed since the last edition of the program led by Alfonso Signorini ended, which lasted many weeks longer than expected, putting all the competitors to the test.

Dayane, who resisted until the last moment even overcoming the dramatic moment of her brother’s death, spent only a few months again with her closest loved ones, before leaving for this new Brazilian reality show. “When I arrived I felt alone. Nobody welcomed me, I felt sad ”- he later admitted to Valentina -“ The only one who gave me a hand was you. You have been close to me and made me feel welcome ”. Already in the first days of its experience in La Fazenda, Mello realized that it would have to face very difficult challenges. Like the hard blows of the other competitors.

In the past few weeks, Dayane has been the victim of a very bad affair, which has left everyone with a bad taste in their mouths. But with the disqualification of Nego Do Borel, accused of molesting her, things certainly did not go right. The model has in fact confessed to having always felt targeted by others: “I am a target from the first week. I can’t take it anymore, it’s becoming unbearable, it’s a constant provocation. Before they did it in secret, now they do it openly. There is a really heavy atmosphere ”.

Dayane Mello is therefore experiencing a moment of crisis, and in the Fazenda she can only count on the support of Valentina, by her side from the beginning. In the meantime, his lawyer, interviewed in Le Iene, has made it known that he wants to see clearly: it is not possible, in his opinion, that the model cannot have contact with her family after what has happened to her. And terminating the contract that keeps her within the reality show is not a viable option, given the presence of a penalty that is too high to pay.

Barbara Catucci
11942 posts
Previous Post
Wonderful Letizia of Spain with the celestial dress. But an absence weighs heavily on the party
Next Post
Elisabetta Canalis, the tapir from Striscia la Notizia arrives: Fedez has something to do with it