Dear Fabio Volo, it's not Ariana Grande who spoils our daughters. And we explain why 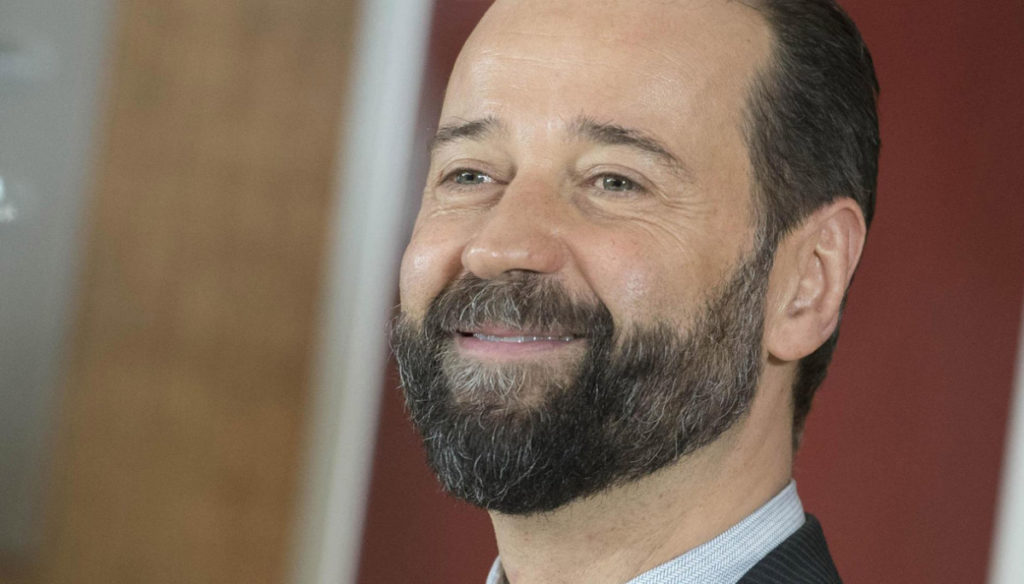 A video, a comment on live radio, phrases that – frankly – bring some thrills. Volo replied but, as sometimes happens, the patch seems worse to us than the hole

A video of Ariana Grande cannot be enough to ruin our daughters, but certain phrases maybe yes and Fabio Volo should know.

In the last hours the writer and radio host ended up in the middle of a media storm due to some statements about the world famous pop star. It all started when Volo, during a live broadcast of his radio program Il Volo del Mattino broadcast on Radio Deejay, commented on the video for 7 Rings, a new song by Ariana Grande, another million-hit hit on Youtube.

"I was in the gym, on the treadmill, and there were TVs with these music video channels – he said (find the episode here). At one point there is one called Ariana Grande, beautiful little girl, brunette … She seems to be 15 years old, dressed in pink, all sexy … if I go to a party and one is dressed so I say “who is' I'm pu ** **a? As it is in ***** ta ”.

The handler did not stop there, but he has increased the dose. "This little girl is on all fours, on her knees, with her hair moving and moving c ** o and doing" I saw it, I like it, I want it, I have it / I take it ". The whole videoclip was a sexual call ".

Then the accusation: "I think father of two females, I go to work, I do my things, while a company is imposing on my daughter. But it is not possible either legal or one to sing a song put on all fours, dressed like me and move c ** o doing I want it, I got it “.

An intervention, that of Volo, which has the flavor of certain somewhat sexist refrains, especially when it explains that: "Women are like flowers, according to colors and perfumes they attract a certain type of man. If you are afraid because you are insecure and then exaggerate with sexuality you will only attract people who want to lie down ". And it seems to be back fifty years. Because how can we repeat to our daughters that they must and can dress as they want, if they are then accused of attracting "the wrong people" based on their clothing?

Perhaps then it is more harmful to a girl of 8, 9 or 10 – those to whom Volo refers – to listen to phrases like this, than to watch a video of Ariana Grande. Because if a music clip is fiction, the words of the conductor undoubtedly reflect the thought of a society that is still too chauvinistic, which forces women to conform and covers them, faced with the desire for freedom, a sense of guilt that they should not have.

In the new installment of his radio program, Fabio Volo tried to clarify his position. The conductor said he suffered insults and attacks on social media after his statements. "The way I am educated, if my father had read such things written by me, he would have patted me," he commented. Then he tried to explain his thought: "I apologize to the Ariana fans – he added – but I never said it was a pu. Then I understand that you need to love someone strongly because you are there on an island alone. " Probably Fabio Volo did not read the 7 Rings text well, because if he did he would have realized that it is a hymn to women's emancipation and the strength of women. Those seven rings are the ones that Ariana managed to buy, after the success, to some of her friends from Tiffany's, proving she had made it and didn't need any man to get what she wanted.

That to look good that "I saw it, I like it, I want it, I have it / I take it" which scandalized the writer so much he had no sexual reference, but concerned the possibility of spending and buying without problems thanks to his emancipation. A strong sign of empowerment that has escaped him. But basically malice is always in the eye of the beholder.