Detto Done, Bianca Guaccero and the secret flirt: "It has my initials" 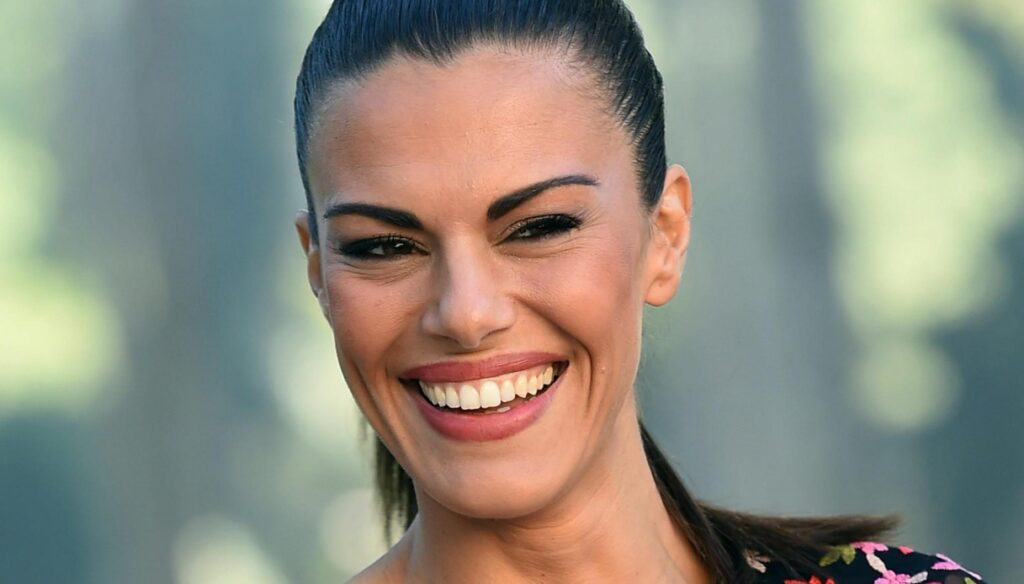 It's a hunt for the name of Bianca Guaccero's secret flirt. The presenter confessed a kiss with an actor now very famous all over the world 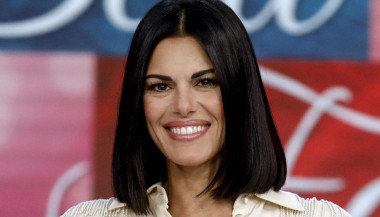 It seemed an episode like the others and instead yesterday at Detto Fatto an unexpected news emerged. There was talk of an alleged filrt of the presenter Bianca Guaccero with a very famous actor, but the name at the moment remains a mystery. Indeed, his colleague Jonathan Kashanian took the opportunity to launch a real "flirting hunt" on social media and the totonome has already involved many fans of the Rai 2 host.

The queen of Detto Fatto, not exactly inclined to release statements about her private life, this time found herself at the center of a succulent gossip that is tempting to many. After all, those few minutes of transmission have given rise to a thousand hypotheses, giving life to a social game to say the least sparkling.

"You have forgotten it, but I have not," Jonathan began live. "Last year Bianca Guaccero told me here – and added something in the advertisement that I will now tell you – 'I was stuck in the elevator and kissed by an actor who was unknown and who is now very famous". And if at first the presenter seemed a bit reluctant to give explanations to her colleague on this burning topic, in short she let herself go to a real confession, confirming what Jonathan said.

“Okay, I'll just give you the initials, then don't ask me anything else,” Guaccero said after pressure from Kashanian. “I tell you that this actor, who is now famous all over the world but was not at that time, has the same initials as mine but on the contrary”, these are the words of the presenter who launched this challenge on live TV. Nothing else, except for a comment on the well-known star's physical prowess.

An unexpected gossip from Bianca Guaccero, who at the moment enjoys her little Alice, daughter born from the marriage with Dario Acocella ended in 2021. Beautiful and talented, it doesn't seem so strange that she could have entered the good graces of a famous celebrity international, even though they were both very young at the time and had not yet reached the heights of success.

The totonome has now taken hold on social networks and the fans of the presenter have launched various hypotheses in this regard. There are those who spoke of Giulio Berruti, now companion of Maria Elena Boschi, who of Brando Giorgi, currently among the shipwrecked of the Island 2021. But many have joined the hypothesis launched live by Jonathan himself, who has pushed overseas proposing a name of international fame: the actor Gerard Butler. We just have to wait for new developments and clues to discover the identity of this secret flirt.

Barbara Catucci
8010 posts
Previous Post
Vaccine for Covid-19, expert advice for women
Next Post
Lactic acid: what it is, why it forms and remedies for muscle pain