Diabetes, how to prevent and live with the disease. The expert's advice 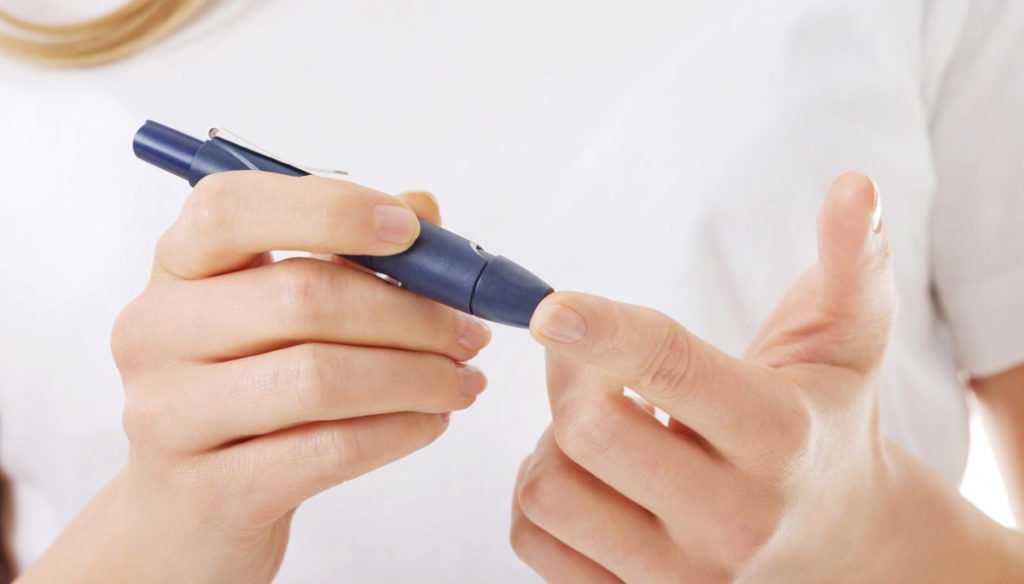 Symptoms and lifestyle to prevent diabetes, from diet to walks: suggestions from the diabetologist Roberto Gualdiero, MioDottore expert

Diabetes is a growing disease. In Italy in the last five years there has been a general increase in the number of people affected by it.

Hence the importance of prevention and correct information for patients. Dr. Roberto Gualdiero, a diabetologist and endocrinologist from the province of Naples, an expert of MioDottore – a leading platform in Italy and in the world specialized in online booking of medical examinations and part of the DocPlanner group – explains what are the types of diabetes, the symptoms with which one manifests and draws up a set of guidelines for living with the disease at its best.

Knowing diabetes – even among those who are not affected – is the best way to make culture from a preventive point of view and at the same time understand the needs and better support those who live with it. It is therefore essential to know that there are mainly two forms of diabetes: type 1 and type 2. Type 1 diabetes, although occurring at any age, mainly affects children and adolescents. Characterized by peaks between preschool and puberty, it generally has a rapid, abrupt onset and with seasonal variations. Type 2 diabetes, on the other hand, is the most frequent form of diabetes: it usually develops in adulthood, the risk of appearance increases with age and is higher in women. It usually has a slower and more progressive onset than type 1 diabetes. Among the risk factors that unite both forms are overweight and obesity, an unbalanced diet, a sedentary lifestyle, hypertension, high cholesterol values ​​and / or blood triglycerides and familiarity.

A growing disease in Italy

In Italy the spread of diabetes has increased over the last 5 years. Dr. Gualdiero points out: "There has been an increase of 35% in the number of patients who find out they are suffering from type 1 diabetes and, in particular, this percentage mainly concerns women from the age of development (starting from 12 years ). As regards, instead, type 2 diabetes, we have seen an 80% increase in this form, which has mainly affected the male gender from the age of 50 ".

Patients and diabetes: symptoms and prevention of the disease

Normally patients, before contacting the diabetologist, contact their primary care physician who advises them to visit a specialist, from whom – according to Dr. Gualdiero – "they arrive with the already overt disease". Despite this, the diagnoses are timely in 80% of cases: patients, in fact, tend not to underestimate either the signals or the symptoms of the disease that can be identified mainly with lack of sight, burning in the lower limbs, headaches and ache head improvise.

Most patients who go to a diabetologist for the first time have confused information about the disease. Despite this, in recent years, patients who are asking for a consultation for the first time are more informed and prepared about the disease. Generally speaking, people have good knowledge about nutrition to follow, while they are less informed about new therapies that medicine offers.

Among the main suggestions to prevent the onset of diabetes are: conducting a healthy lifestyle, practicing moderate physical activity and following a balanced diet. The MioDottore expert points out that "Aerobic physical activity is particularly recommended, favoring running and walking in the open air on foot or by bicycle. All accompanied by a balanced Mediterranean diet. To moderate, instead, the intake of alcohol and in particular red wine and white wine ".

In addition to this, in order to have a timely diagnosis, in case of familiarity it is important to perform a simple venipuncture; in the case, on the other hand, of unfamiliarity we must not underestimate signs such as weight, a sedentary lifestyle and stress.

Diabetes in the family: the decalogue to better support those suffering from diabetes

In order to better support the patient in his daily life and encourage greater awareness of the disease among patients' families, Dr. Gualdiero has drawn up a set of useful suggestions to keep in mind:

The importance of raising public awareness of this disease is such that it was established in 1991 by the International Diabetes Federation and the World Health Organization, World Diabetes Day.

Gianluca Zompi
2233 posts
Previous Post
Meghan Markle in blue challenges the Queen and a new ring appears. But it doesn't convince
Next Post
Red red red: easy mini-guide on how to wear it
You must be logged in to post a comment.
Menu