Diana and Carlo, the secret of height hidden in old photos 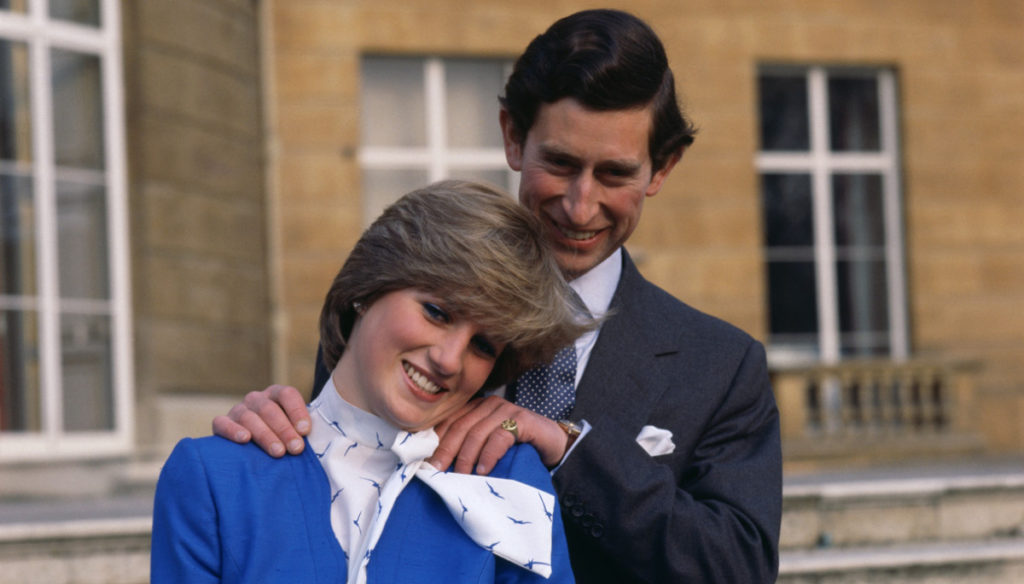 Discovered the trick of the official images where the prince appears taller than Lady D. While in reality it was not so

Practically everything is known about Carlo and Diana, including unauthorized biographies and the revelations that emerged during the celebrations for the 20 years since the death of the Sad Princess. Even Camilla Parker Bowles has told her version of the most famous love triangle of the twentieth century.

A final secret detail has been revealed on the Net and concerns the official photos of the couple. In the shots of the wedding (the two got married on July 29, 1981) or the presentation of the princes William and Harry, just born, Carlo appears taller than Diana. Instead, in the images stolen by the paparazzi they are on the same level. A small mystery, in reality easily solved, since today it is known that the Prince and Princess of Wales were the same height, 178 centimeters.

Many on social media have criticized this trick to make Carlo seem dominant over Diana and someone outraged has called him "sexist". The height discrimination was certainly not decisive for the end of the marriage. The Prince's constant betrayals with Camilla caused serious suffering in the fragile Diana who suffered from anxiety, depression and bulimia. Even though a letter from the Court doctor recently diagnosed Lady D with a mental illness.