Diletta Leotta and Ibrahimovic: photos of his wife appear that change everything 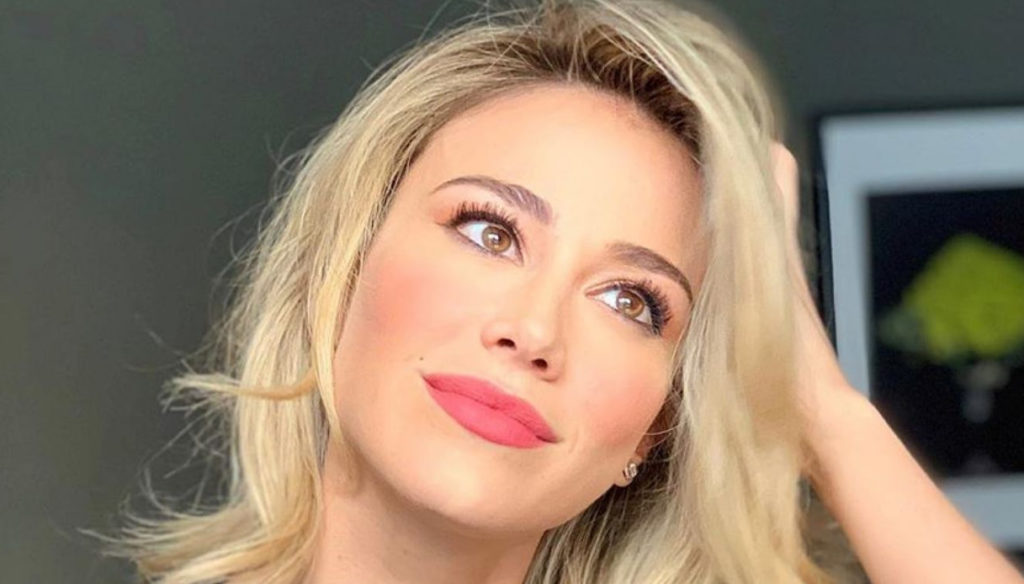 After the rumors about Diletta Leotta and Ibrahimovic in Sardinia, the photos of the footballer's wife appear that change everything.

After the gossip about Diletta Leotta and Ibrahimovic, the photos of the footballer's wife appear that change everything. In recent days, the weekly Chi has revealed some rumors according to which there is a strong feeling between Zlatan and Diletta who had met some time ago to make a commercial.

The two were later paparazzi together in Milan, but their frequentation, reveals the weekly, would not end here. According to a mysterious friend of Leotta, Ibra would have landed in Sardinia, just like the sports host, on board his yacht. He would then have organized a secret dinner with Diletta of which, however, there is no evidence. "Thanks to a phone call from Ibra's staff, they dined behind closed doors in the privée, complete with a bodyguard to protect – we read – […] Ibra, very married, presented himself as single in Sardinia"

In fact, the footballer has been linked for years to Helena Seger, a former model and mother of her two children. A solid couple who, apparently, have not been affected by gossip at all. Foreign newspapers, in particular the Swedish ones, have in fact published some shots that immortalize Helena with Ibra, showing that the footballer did not go on vacation alone at all. In fact, his wife was on the yacht with him, who had been with him for 20 years.

The gossip about a flirt between Ibrahimovic and Diletta seems so denied that, at least for now, she remains single. The sports presenter is enjoying her holidays with her friends after leaving Daniele Scardina. A year of love for the two ended with a sudden break, which came when there was already talk of marriages. Just twelve months ago the boxer gave Leotta a smile again, stealing her heart a short distance from the end of the relationship with Matteo Mammì.

Unhinging, however, does not seem willing to give up and would return to Sardinia, after a brief stop in Ibiza, precisely to win back his beloved. “Diletta is the best that life has given me – Gabriele Parpiglia allegedly confessed to the journalist -. I don't throw myself on the ground. I am a boxer. I took a punch, she left me. But I'm ready to take it back because my heart and hers know what we gave each other. Now it goes like this. I am in Sardinia, she ditto. But not together. Unfortunately".

Barbara Catucci
4863 posts
Previous Post
Meghan Markle and Harry, ready to return to London for a good cause
Next Post
Babaco, support the immune system and counteract water retention