Discovered the mechanism that causes the Brugada Syndrome, fatal for Astori 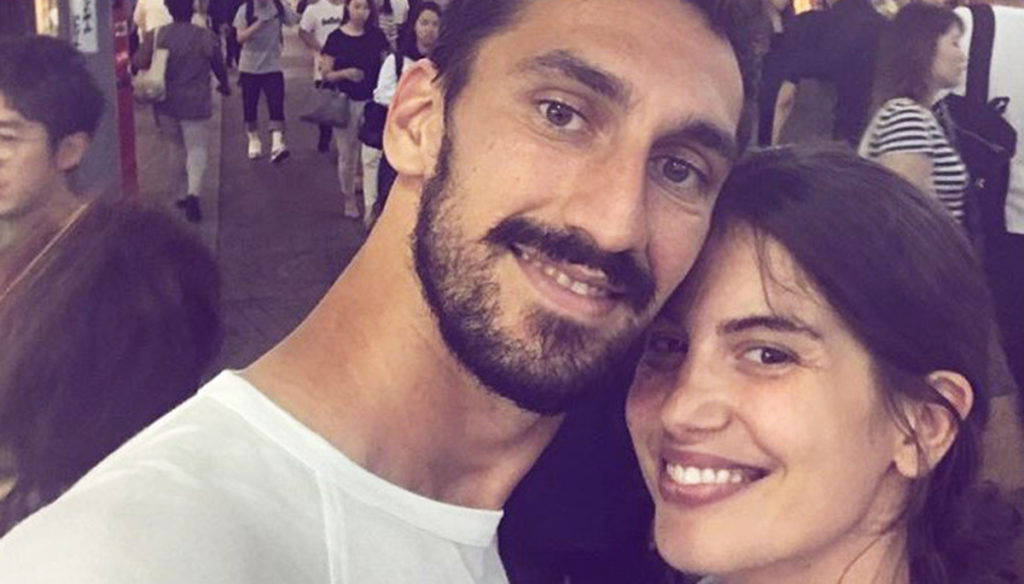 Scientists have discovered the mechanism that causes Brugada syndrome, the disease that may have killed Davide Astori

Scientists are convinced that they have finally shed light on Brugada Syndrome, a disease that may have been lethal to Davide Astori. Until now, doctors have failed to explain the mechanism that leads the heart to suddenly stop beating even in apparently healthy young people.

A hope to defeat these sudden and devastating deaths comes from a study carried out by the Irccs Policlinico San Donato and published in the scientific journal Journal of the American College of Cardiology. For the first time, experts have been able to describe the mechanism that causes the ventricular fibrillation of subjects suffering from Brugada Syndrome.

"In this work – the Irccs explained – it is shown that, regardless of the symptoms, the disease is present from childhood on the epicardial surface of the right ventricle, emphasizing how the risk of developing potentially fatal ventricular arrhythmias is present throughout the arc of life ".

In Brugada Syndrome, some electrically abnormal cells cluster around healthy tissue to form a sort of "onion" that could "generate a cardio-circulatory arrest". The study shows that "the symptoms and the electrocardiogram are not sufficient, on their own, to identify patients at risk, since the first symptom can often be sudden death".

At the Department of Arrhythmology of the Irccs Policlinico San Donato new technologies have been realized that are useful for mapping the heart. "It is a software – the doctors have revealed – able to automatically recognize the distribution of anomalous areas and of particular probes able to emit radiofrequency pulses that" clean up like a brush ", the anomalous surface of the right ventricle, making it electrically normal ”.

In the future, therefore, tragic deaths such as Davide Astori's can be avoided. "This study – the Irccs experts have shown – highlights the possibility of eliminating those islands of electrically anomalous tissue, using short-lived radiofrequency waves, with the aim of bringing those cells back to a correct electrical functioning. So far, 350 patients have undergone this procedure, showing the complete normalization of the electrocardiogram even after administration of ajmalina ”.