"Do you want to have children"? The discriminatory question posed to women 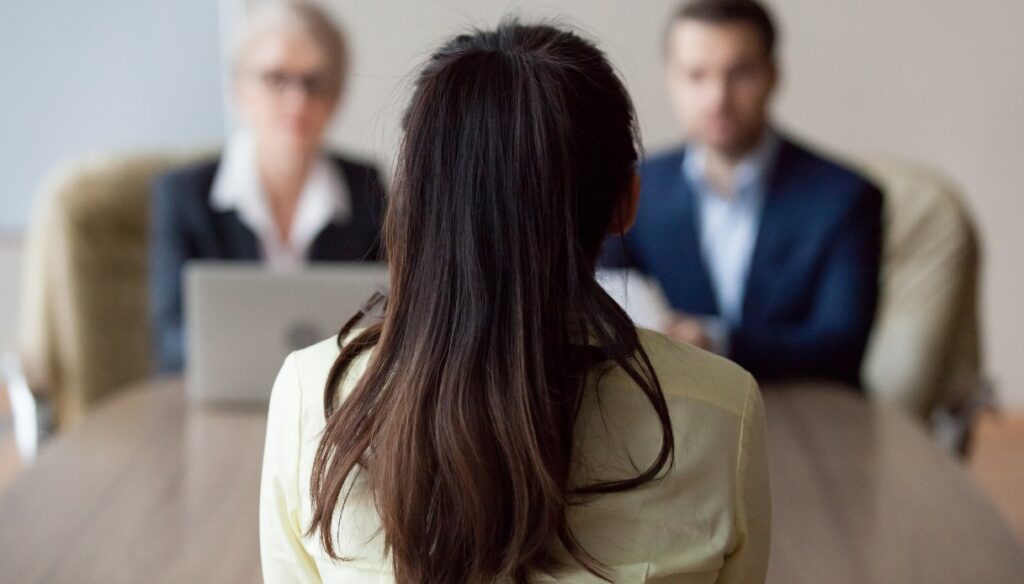 It is not just an awkward question, but a discriminatory and illegal one that we must refuse to answer

We often talk about the gender gap, and we will probably do it until the situation has noticeably improved. Because let's face it, although the problem is always debated, the point where we are is still far from the goal to be reached.

And, of course, it is only women who lose out. The gender difference passes through many things, including work. And the discrimination does not concern only the roles, which are distributed unequally, and the salary of women which is, on average, lower than that of men. Discrimination continues, as if that were not enough, even during job interviews.

It will probably have happened to all of us, at least once, to find ourselves faced with the chilling question, asked during an interview, about whether or not we want to have children. And it goes without saying that the question is not driven by the mere curiosity of the company's human resources officer, but by the desire to understand if a woman can get the role for that candidacy or not.

Because by now we have learned the hard way that a woman who wants to create a family, or who already has children, can become a burden for the company. Yet that "Do you want to have children?" Is not only an uncomfortable and discriminatory question, but also an illegal one. First of all, this is a detail that exclusively concerns the private sphere of a candidate, regardless of gender, and which in no way should not become the premise of an employment. Nor can it be a yardstick, given that a person should be examined exclusively for his professional skills, and not for personal and private decisions.

And the code of equal opportunities also takes care of establishing the discriminatory and illicit entity of this question. According to Article 27, of Legislative Decree April 11, 2006, any form of discrimination in access to work, training and professional promotion, and in working conditions is prohibited.

Any discrimination based on sex is prohibited with regard to access to employment, whether in subordinate, autonomous or in any other form, regardless of the mode of employment and whatever the sector or branch of activity, at all levels of the hierarchy professional.

And this discrimination, as it is specified, is valid even if implemented through references to the status of marriage, family or pregnancy.

The question, therefore, should never be asked during the interview, not even towards male candidates because the choices of private life must not interfere with the job position.

Unfortunately, despite the explicit legislative prohibitions, it happens very often to find oneself in these discriminatory situations. What to do if you are faced with such a question? Refuse to answer, it is your right.

Ilaria Barabrossa
1555 posts
Previous Post
Friends, because Rudy's attacks against Aka7even and Raffaele are useless
Next Post
Harry and Meghan Markle: Oprah Winfrey reveals the truth about their interview