Domenica In, Alba Parietti: friendship with Mara and the memory of Giuseppe Lanza di Scalea 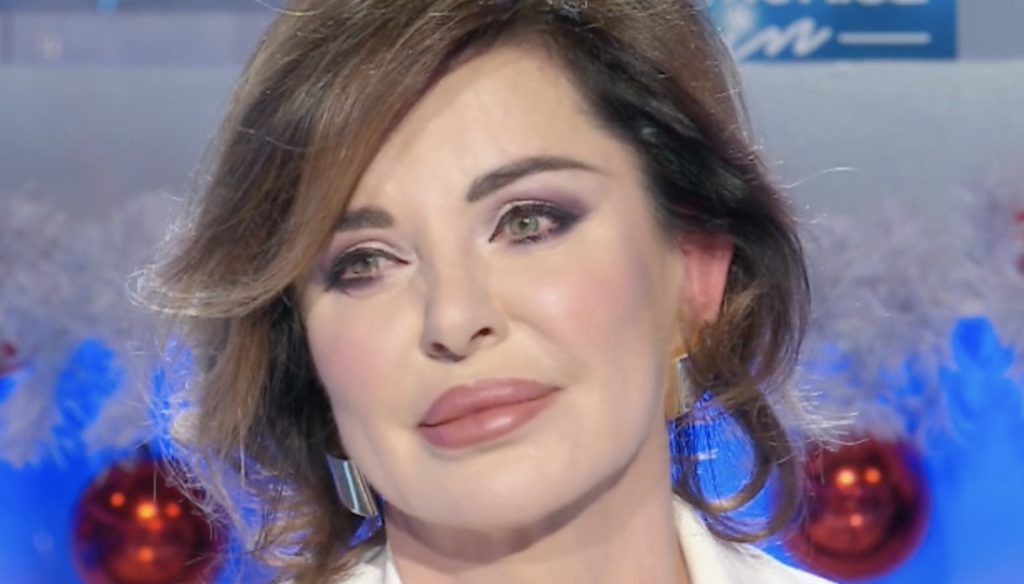 Alba Parietti, guest at "Domenica In", recalls the long friendship with Mara Venier and dedicates splendid words to Giuseppe 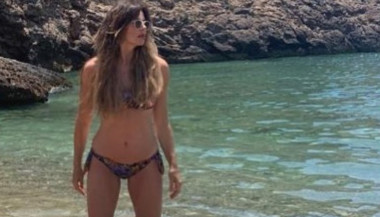 It is the first episode of the year for Domenica In, the broadcast hosted by Mara Venier: the presenter is ready to replicate the successes of the latest events, welcoming huge guests to her studio. Among others, Alba Parietti stands out for this very special afternoon.

In recent months, the splendid actress and showgirl has made a lot of talk about herself on social media, always ready to comment on the incredible adventure of her son Francesco Oppini who was one of the most talked about contestants of Big Brother Vip. As a caring mother, Alba gave him all her support, also sparking some controversy for his presence considered by some to be "excessive". But their bond came out stronger than ever: the two had a touching meeting in front of Alfonso Signorini's cameras, and they let themselves go with emotion.

Now, in the sitting room on Domenica in, there are other surprises for Parietti. First of all, a beautiful memory from the past: Mara Venier has in fact re-proposed some images of their solid (and long-lived) friendship, born many years ago. “The first time we saw each other you were pregnant with Francesco and I was with Jerry Calà” – said Aunt Mara – “We were two girls, we still didn't know what we were going to do. We then found ourselves in a moment of great mutual pain, and in pain we understood how much we love each other ".

In fact, 2020 was a very hard year for both of them, who lost two very important people in their lives. Mara said goodbye to her dear friend Gianni Dei, to whom she dedicated wonderful words on Instagram in homage to their special relationship. While Alba mourned the death of Giuseppe Lanza di Scalea, with whom she had first had a love story and then a great friendship.

To give her the opportunity to remember Giuseppe was a specific question from Venier, who asked Alba who were the men in her life. “My dad was a very strong man, he protected me” – recalled Parietti – “What most resembled him in terms of protection was Giuseppe. He wanted my good, for me it was a family ”. The two were together for 8 years, then their relationship turned into something else. "The end of a love has become a true friendship. We loved each other even more as friends than when we were together ”- said Alba finally, holding back her tears.

Barbara Catucci
6501 posts
Previous Post
Domenica In, surprise for Giovanna Ralli: Celentano calls live on TV
Next Post
Francesca Chillemi back in May God help us: hers is a "rock and roll" nun