Domenica In, Ambra: no crisis with Allegri. The relationship with Renga 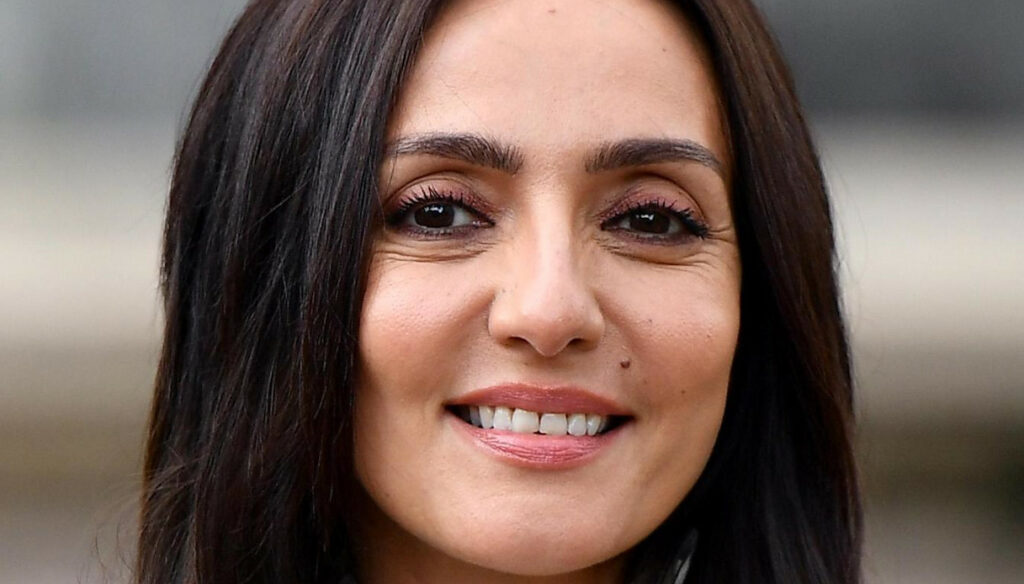 Guest of Mara Venier, the Roman actress talked about herself at 360 ° between career, love and family

He is one of the most beloved faces of cinema and TV. It was the idol of teenagers. Ambra Angiolini has grown up and is now a very talented woman, best expressed in the many films – and fiction – she has played in these first 30 years of her career.

Main guest of the new appointment on Domenica In, Ambra's first thought was for her children and – in particular – for Iolanda: “I would like to have her body and her head. My daughter is a special human being. It arrives and everything works out. This is a beautiful demonstration of how one remains a family. Relationships don't end but love doesn't. We are not a traditional family, we are a family ”.

Her early beginnings were supported by her parents, who have always shown their belief in her talent: “They have always been in the right position. They always made me feel that I could do it. I have always thought that, despite my pain as a mother, it is necessary to take at least ten steps back for them to find their horizon ”.

And every great success, you know, leads to a long period of stop often caused by too much hype: “I must have made mistakes as a teenager. I paid for it undeservedly at 15. I also apologized when others should have done so too. I have learned so many things. If I like something you can see it and if I don't like it you can see a lot ”.

Just a sigh, instead, to define herself: “I'm simpler than the instructions I give around. In defense, it's as if you complicate things more. I like being loved but I'm afraid. I try to scare those who approach me but it's their problem ”.

And he adds: "I have a relationship with love that is different from before. Love must no longer save me. The person who is close to me is an added value ".

Mara Venier, on the other hand, takes a huge tour to get to the subject of Massimiliano Allegri. Ambra Angiolini categorically denies the crisis with the former Juventus coach: "That's not true, I'm not sad!".

In these hours, the Roman actress had jumped to the headlines for the alleged farewell to Massimiliano Allegri, with whom she shared a few years of her love life. And to unleash the gossip even more was the last performance of her ex Francesco Renga – a guest at the May Day Concert – in which she was visibly moved.

Those stars in the eyes have raised the hopes of the fans, who already speak of the possibility of a return of the flame between Francesco Renga and Ambra, his ex-partner and mother of his children Iolanda and Leonardo.

Their relationship has always been solid, although their paths have long since divided. Despite the love ended and the split couple, Ambra Angiolini and Francesco Renga continued to love each other for the love of their children. A sentiment that was well expressed on the stage of the Auditorium Parco della Musica, just when Renga seems to have dedicated some verses of the song My Most Beautiful Day in the World to her.

Barbara Catucci
8451 posts
Previous Post
Kate Middleton, Charlotte celebrates 6 years with a photo and is more and more beautiful
Next Post
Who is Valeria Vedovatti, star of TikTok and YouTube