Domenica In, Belen throws a dig at De Martino and is moved by Mara 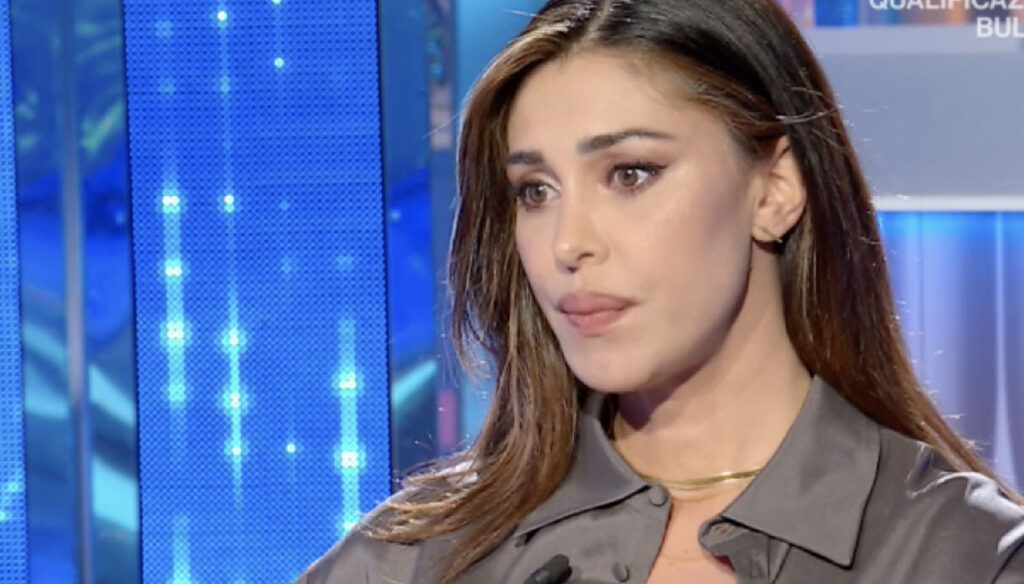 Guest of "Domenica In", Belen Rodriguez talked about her career and the loves of her life, throwing a dig at De Martino 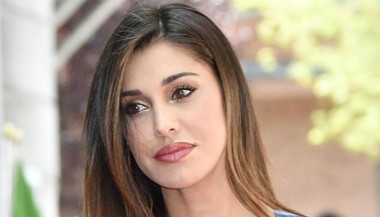 Belen pregnant, the best photos of the second pregnancy

Mara Venier welcomed in the living room on Sunday In Belen Rodriguez: the showgirl talked about her loves, her career full of successes and obviously, the moment of happiness she is experiencing, that of pregnancy.

In fact, the beautiful Argentine is waiting for Luna Marì, the fruit of love with her partner Antonino Spinalbese. Together with the presenter Rodriguez has retraced her entire career, from her beginnings to the RAI still very young, shortly after leaving her country.

A painful but convinced choice, based on the desire to redeem itself and to have a different future, aware that Argentina could not give it what it wanted. Belen was moved remembering her first departure with the whole family at the airport to greet her: "I was 19, starting with 180 euros in my pocket, I didn't know when I would have raised the money to return, but despite this I took everything as an adventure" .

The bond with his family has always been very strong: "I sacrificed my adolescence, but the decision to leave was always mine: I wanted to reward my parents and all the sacrifices they had made". With the first money he earned he bought the paint to repaint his parents' house and a three-seater sofa, only a few years after a house: "They were in Argentina until a few years ago, then when Santiago was born my mother was not managed to come back ".

In addition to the great satisfactions of the job, Rodriguez talked a lot about her parents, their relationship, so different but united by a deep love. It is impossible not to mention Santiago and the bond with Stefano De Martino: "There is nothing more beautiful than children, when they arrive they are there and that's it. You would give your life for them, they explain it to you when you are a girl, but you don't understand ”.

It was Santiago himself who sensed that love was being born between mother Belen and Antonino Spinalbese: "He is a special child, not because he is my son, but he has a superior intelligence. He is the same as his father, but his intelligence naturally took it from me! – she said jokingly and throwing a dig at the ex-husband – Children understand everything ".

Rodriguez said that her son felt all his suffering after the end of the marriage with De Martino: he understood that both had given their all, and so he resigned himself at the end of the relationship between their parents.

Then Spinalbese arrived, who finally made her smile again after so much pain: “When he saw his mother happy again, he had a sort of liberation. He was also the one who convinced me. He told me 'This person is right for you. I think he loves you, God sent you a prince. ' But I was already in love: I was free and I felt I could say anything when I was with him and this thing enchanted me “.

At the end Mara Venier prepared a surprise for Belen, which led both to be moved: an audio of mother Veronica, who dedicated a very sweet song to her incoming granddaughter. Between tears he confessed: "She is an incredible mother and grandmother: blessed me, blessed Santiago and blessed Luna Marì!".