Domenica In, Gabriella Carlucci (Milly's sister) is back on TV: the beginnings and memories with Mara 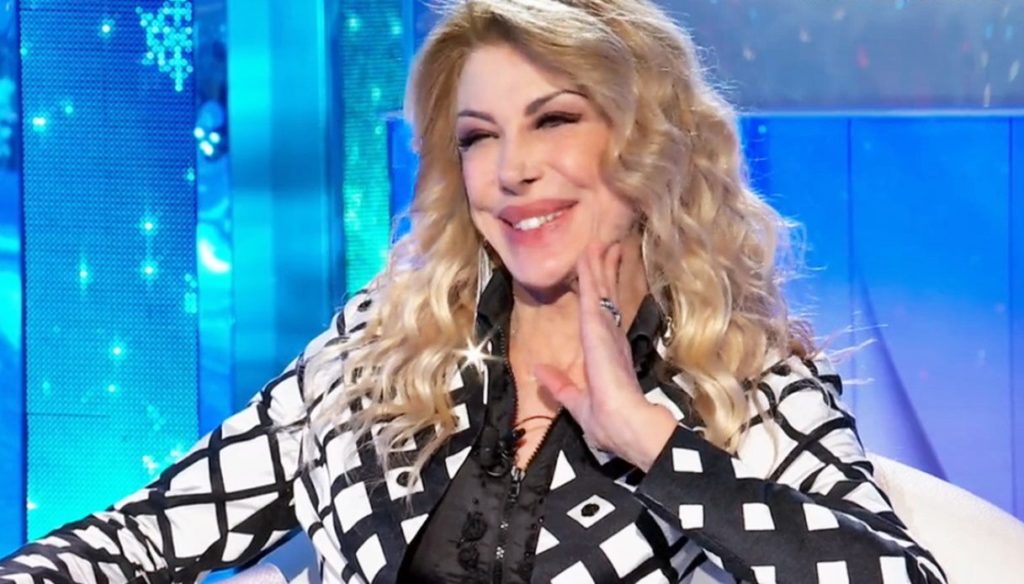 Mara Venier on Sunday In hosted Gabriella Carlucci, Milly's sister: the return to tv of the presenter after years of absence

After a long absence from the small screen, Gabriella Carlucci returned to the Rai studios as guest of Mara Venier on Domenica In. Wrapped in an elegant black and white suit, she showed off a radiant smile and an enviable shape. Milly's sister fondly recalled her career, which was studded with great successes with some of the biggest names in Italian television.

One of them is the late Enzo Tortora, with whom she made her debut in the Portobello program in 1983. Already on that occasion the very young presenter had shown talent and spirit of initiative as a special correspondent between the United States, the Arctic Circle and other places scattered throughout the world. Mara Venier then recalled the two Sanremo Festivals conducted by Carlucci. The first in 1988 alongside Miguel Bosé, who specifically chose her as co-host in the edition in which Massimo Ranieri won, and in 1990 together with Johnny Dorelli.

Gabriella Carlucci's was a real journey into memories together with the hostess, with whom she shared one of her most important experiences on TV. The two presenters recalled with a hint of nostalgia those months spent together in 1992 at the helm of the Cantagiro, a period in which they had the opportunity to get to know each other and combine some good ones. Mara Venier cited an anecdote that surprised the spectators of Domenica In. Carlucci drove several to move from one stage to another of the program and, due to fatigue, risked falling asleep while driving several times. Distant memories of youth and unconsciousness on which the two presenters joked about.

Mara Venier took the opportunity to talk about the maestro Adriano Pennino, musical director in that edition of Cantagiro who never missed the jokes, who surprisingly connected live, sharing with the two presenters the memories of a splendid experience and friendship.

After the great success on TV Gabriella Carlucci has chosen a completely different path. Choice that probably no one would have expected and that has evaporated like smoke a success that seemed to be destined to last, like that of his sister Milly who today is the undisputed queen of Saturday night with Dancing with the Stars. "You change a lot, you become more aware" said the presenter. “I'm a reckless but over time it becomes more reasonable. In those images I see a little girl, another person that I find it hard to recognize, but inside that little girl there was determination, willpower, all those things that have accompanied me in life ".

Carlucci entered politics, one of her great passions, and with study and dedication she chose to take care of people. As she herself revealed to Mara Venier, today she deals with Italian culture, committing herself to spread it around the world as a real ambassador. An enterprising and energetic woman, Gabriella, who loves challenges and sings headlong into new projects, one more ambitious than the other.

Barbara Catucci
6626 posts
Previous Post
Domenica In, surprise for Bocelli and his wife Veronica: daughter Virginia on TV
Next Post
Domenica In, Paolo Conticini and the secret of his long love with Giada Parra