Domenica In, Lapo talks about his rebirth and reveals: "Joana is the woman of my life" 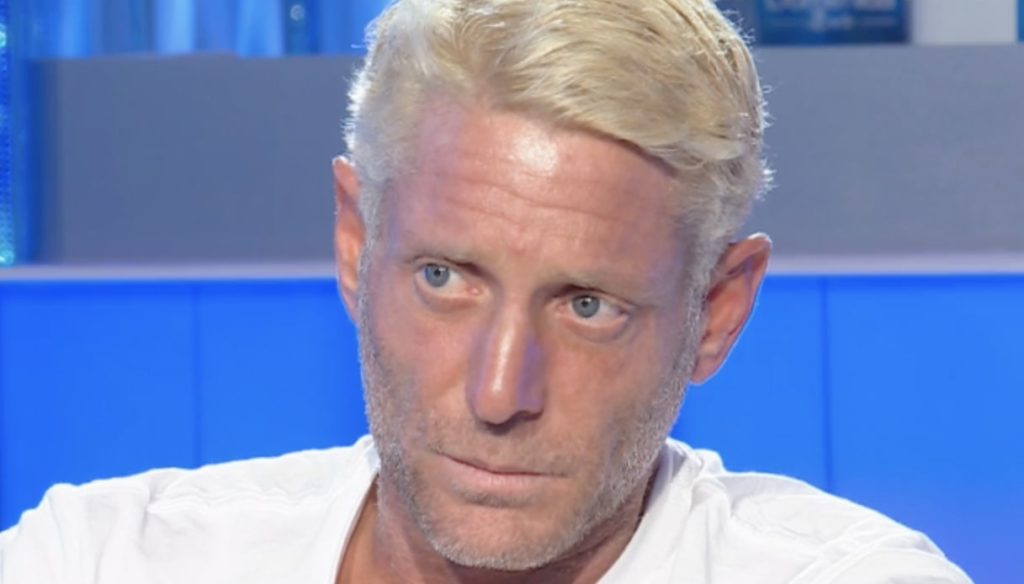 Lapo Elkann, guest on "Domenica In", remembers his childhood and tells about his new life

The new episode of Domenica In reserved great surprises for the public: one of these was the participation of Lapo Elkann, a guest in Mara Venier's living room to tell about his new life. Retracing the stages of his childhood and adolescence, he revealed how he changed today and how he made his rebirth a way to help others.

“You are a person who made me feel at home” – revealed Lapo Elkann as soon as he entered the studio. It is for this reason that he accepted Venier's invitation, ready to talk about his great commitment in favor of the needy. "In the past my life was centered on the self, today it is centered on us. In reality it is that all I have managed to do – and what I do today – is thanks to so many people who surround me, support me and endure me. Without all these human beings I wouldn't do anything I do. Today I'm not here in my name, but in their name “.

For some time, Lapo has been involved with his Laps foundation which, in various countries around the world, has raised a lot of money for primary resources destined for people in need. This is the second part of his life, his rebirth after difficult years in which – as he himself admits – he has dedicated all his efforts to himself. But to talk about what Elkann has become, Mara Venier has decided to start from afar, remembering her closest loved ones.

“I was a child who received love, but I had difficulty in receiving it” – revealed Lapo, reviewing the images of his grandparents, people who played a fundamental role in his life. And he took the opportunity to talk about himself with an open heart, focusing on his problems: "I suffered from hyperactivity, this makes a child very restless and his schooling very difficult. I have been in boarding school for 10 years, I think they weakened me. I had emotional holes and shortcomings that came from my insecurities ”.

To fill his need for love, without any doubt the brothers to whom he is still very attached today: "We helped, loved and supported each other very much". And today there is also his girlfriend Joana Lemos, for whom he spent wonderful words: "Without her I would never have taken the steps I have taken. I owe my change and the serenity I have to this woman. She is the woman of my life, she is the one who allows me to make a difference every day. Love, embrace and accept all the facets of Lapo ”. The two have been dating for almost a year. At her side, Lapo has rediscovered the desire to create something more: "She is the first woman in the world with whom I would love to build a family life".

Barbara Catucci
7998 posts
Previous Post
Domenica In, Ornella Muti and the sweet memory of when she was waiting for Naike
Next Post
Letizia of Spain, who is Marie-Chantal: the Queen's antagonist cousin