Domenica In, Mara jokes with Zucchero and gets excited remembering Moira Orfei 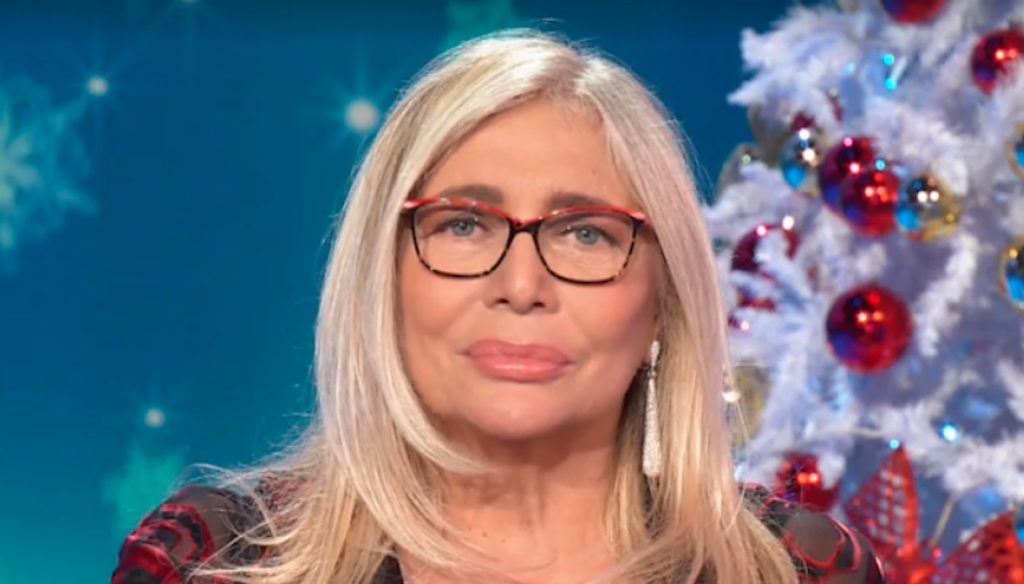 On "Domenica In" Mara Venier hosted Zucchero, who opened his heart, and Luca Alghisi, who remembered Moira Orfei

New appointment with Domenica In: Mara Venier conducted an episode full of emotions and lightness, welcoming many guests in the studio.

In connection from home, surrounded by his band, Zucchero intervened throughout the episode of the Sunday show of Zia Mara, alternating touching and funny moments. The artist performed some of his most famous and popular songs by the public, then opening his heart to the presenter, telling of one of the hardest moments of his life.

But first he talked about his new job, D.O.C .: “During this period I started writing again, but I miss the concert ritual, the journey, the audience and the emotions it gives you back. I had the opportunity to write six unreleased songs, to collaborate with Sting, Bono, Guccini ”.

After performing with the song So Celeste, one of the most famous of his entire career and included in the 1995 Spirito DiVino record, the singer recounted the years prior to that record:

Those years were very hard, but strangely, when you think you have hit rock bottom, there is always someone pulling you by the hair. I have tried it on my skin, trust me: there is always someone or something superior to help you. There is a part of me that still needs to be clarified; the last album, in all the lyrics, seems to have a redemptive principle. But just when I thought it was all over, things happened, both at work and in private life.

After such an intimate confession, Zucchero then joked with Venier: “You would be fantastic on tour with us, you bring positivity and joy. We load you into the van and follow us ”. The presenter, honored by the compliment, replied rather amused: "Load me where you want!".

Aunt Mara also welcomed Luca Alghisi into the studio, who wrote the book Come gli equilibristi, in which he talks about his intense and special relationship with Moira Orfei, who passed away in 2015. Fascinated by the circus world since childhood, Luca – who was not accepted in the family due to his homosexuality – decided to write a letter to the circus note.

She, who welcomed him into her life as a son: “I arrived at the circus that I was wrong, Moira told me that the others were wrong”. In connection with Mara and Alghisi also the children of Orfei, who have always considered the writer as a younger brother: “Luca has a sensitive soul and this is what Moira understood, for this reason he protected him in an exaggerated way”. All together then they remembered the figure of Moira Orfei, moving and making even Mara Venier excited.

Barbara Catucci
7206 posts
Previous Post
Anemia, what to do when it arises from the kidneys
Next Post
Sanremo, Amadeus replies to Morgan: "He said many things that are not true"