Domenica In: Nunzia De Girolamo, the emotion for her daughter and the new projects on TV 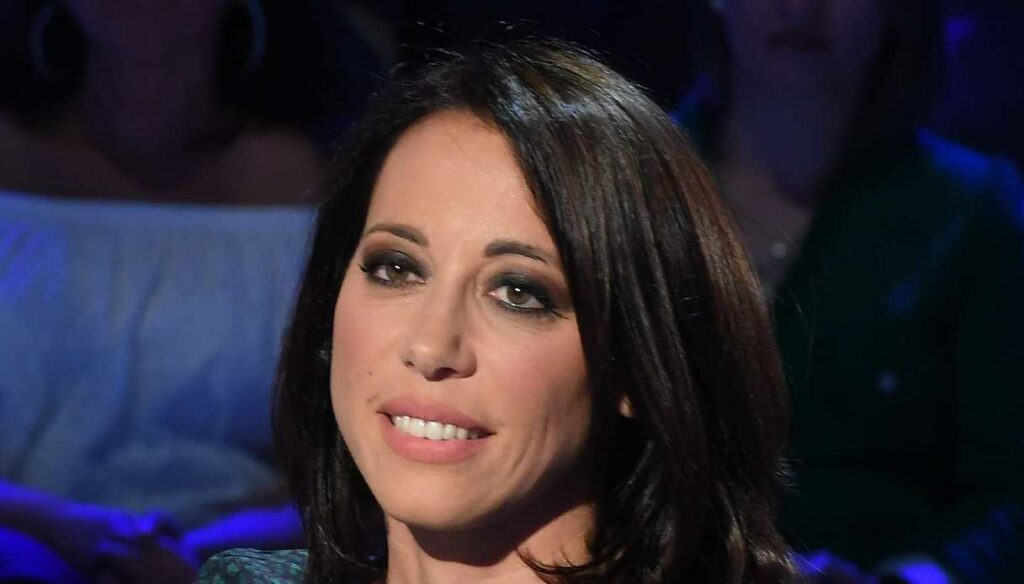 Nunzia De Girolamo, guest on "Domenica In", talks about her future on TV and is moved by talking about her daughter

The new episode of Domenica In was full of great surprises: during the appointment with the Mara Venier show, we had the opportunity to attend very interesting interviews, such as the one starring Nunzia De Girolamo. Ready for her debut as a presenter, she talked about herself in the round and could not hold back her emotion in front of the special images.

After making us smile with the unexpected duo formed by Giorgio Panariello and Marco Giallini, aunt Mara decided to give us a moment of great emotion. At the opening of his interview with Nunzia, in fact, he broadcast a clip dedicated to little Gea, born from De Girolamo's love for her husband Francesco Boccia. "The greatest pain in this pandemic was the separation from my daughter" – the former politician admitted, barely holding back tears – "Gaea is my universe, it is the one that allows me to never fall".

Nunzia spent beautiful words for her little girl: “Her smile makes me the woman I am. Today I'm different, I was very ambitious and selfish, I didn't want children. When she was born I realized that she was a priority, I focused on life ". For almost nine years, this splendid ray of sunshine has illuminated her life, but De Girolamo has faced really difficult moments, overcome only thanks to the affection of her family.

“I masked the truth with a smile for 7 long years, so as not to weigh on my husband and my daughter. But in reality I was slowly dying inside – said Nunzia De Girolamo – If a person does not have a family, true affections, the temptation to open that window of despair is strong. Before judging people, perhaps we should reflect a little, because lives are ruined ". Today this dramatic parenthesis in his life has ended, and he can finally look forward. And, speaking of his future projects, he revealed some details about what he will soon bring to TV.

“Dancing with the Stars was the transition to a new life. After that I had other proposals, but nothing that I felt was mine, ”he said. But from Saturday 13 February his new talk show Ciao Maschio will be broadcast on Rai1, a genre program that will have three famous men as protagonists at each episode ("To bring out the fragile side, their feminine side", explained Nunzia , in an interview with La Repubblica). During the first appointment, he will welcome Luigi De Magistris, Stefano De Martino and Francesco Paolantoni to the studio.

Barbara Catucci
7296 posts
Previous Post
Vasco Rossi turns 69, social birthday party: vip greetings
Next Post
Serena Rossi and the wedding with Davide: because they have not yet married