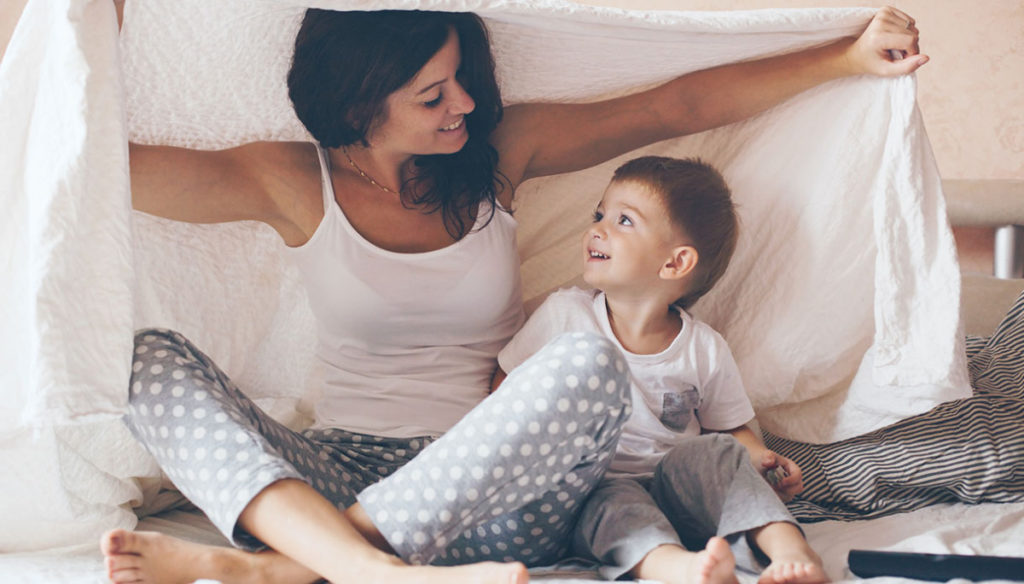 All children dream of doing great things as adults, but sometimes it is better not to ask for it

Everyone happened to sit next to their children and listen to them while they fantasize about the future as adults. "What do you want to do when you grow up?", This is certainly the question that every mother has asked her baby at least once.

Yet, according to some childhood studies, this question could force the process of building identity for children, somehow creating a kind of pressure within them.

Apparently this simple and trivial question could have negative effects on the growth of children.

According to the study The presence of and search for a calling: Connections to career development, asking your children who they want to become adults can have negative repercussions.

The research, published in 2007 by the Journal of Vocational Behavior, was later picked up by the writer and psychologist Adam Grant, who addressed the topic in the New York Times.

According to Grant, the question somehow forces children to define themselves in terms of work, at too early an age. In fact, not everyone has a vocation or a specific predisposition for something.

Everything goes smoothly when a child has clear ideas, even if he dreams of being an astronaut or an airplane pilot. The presence of an aspiration in fact generates self-esteem, self-confidence and comfort.

On the contrary, however, if this fails, the child will answer that question almost under forcing and this will create indecision and frustration in him.

Yet this question is absolutely pertinent and functional to the growth of children, in fact this question stimulates them to think independently and to explore previously unknown spaces that will serve to build their identity.

The best thing at this point is to ask the question and let the child answer it naturally, also letting himself be carried away by the imagination. It matters little if the professions they have imagined for the future are unachievable or complex (think of the princess or the magician), this too is part of the growth process.

They will be themselves, little by little, to confront reality and understand what they can really do with their strength when they grow up. As always, we have the task of supporting them and staying close to them.

Ilaria Barabrossa
1539 posts
Previous Post
Claudia Gerini at the Tiromancino concert: on Instagram the tender dedication for the ex
Next Post
Maria De Filippi, couples and children born thanks to men and women