Eagles of Death Metal return to Paris: sold out in half an hour 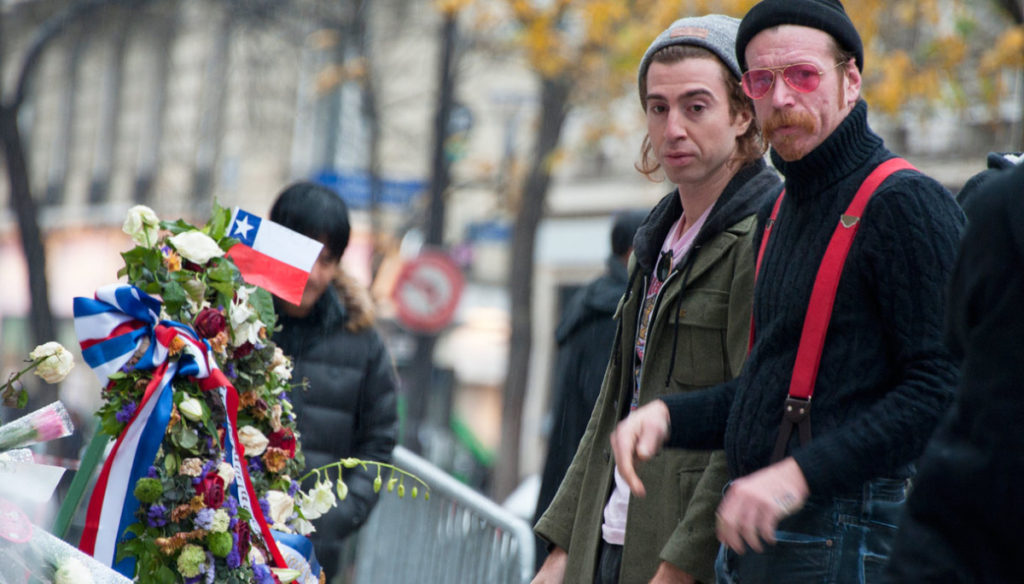 After the Bataclan massacre where 90 people died, the band returns to perform in the French capital, defeating terror

The Eagles of Death Metal perform again in Paris after the terrorist attacks on 13 November in Bataclan. And the concert went sold out half an hour after the opening of sales.

The group led by Josh Homme and Jesse Hughes will perform on 15 February at the Olympia theater. The cost of tickets ranges from 44 to 33 euros depending on the seats.

After the tragic events of 13 November, it is not the first time that the Eagles of Death Metal return to the French capital. Last December 7 they performed in Paris during the U2 concert where they announced that the survivors of the Bataclan were invited to the evening of the Olympia in which 90 people were killed.

The band plans two more concerts in France: February 24 in Lille, in the north, and March 2 in Nimes in Provence.

The Eagles of Death Metal demonstrate with their choice that we must not be subjugated by fear, but that we must live as always to defeat terrorism.