Earthquake: Daniela Martani and the post-shock on Facebook. But she denies 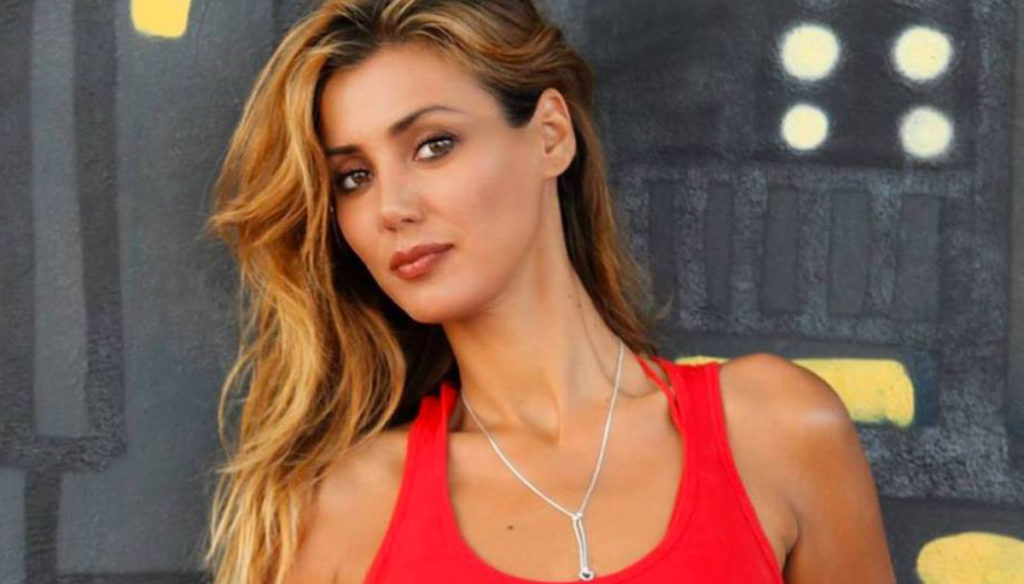 Daniela Martani, ex gieffina, ended up in the storm for a post shock on Facebook after the earthquake

Former Big Brother competitor Daniela Martani ended up in the storm after posting a post-shock on Facebook about the earthquake. To comment the comment on the city of Amatrice, destroyed by the earthquake that hit central Italy yesterday. In fact, the former Alitalia pasionaria wrote: "Is that where they invented Amatriciana?" And when someone replied Yes, she concluded "So it's karma".

Daniela Martani is in fact a convinced vegan and considers a dish like Amatriciana a brutality. The comment of gieffina did not like at all the people of the web who rose up against her, considering her disrespectful to those who lost everything in that earthquake. Shortly thereafter Martani changed posts, simply writing "Karma does not forgive".

Today the message on Facebook has definitively disappeared and, after suffering the wrath of the social people, Daniela Martani wanted to clarify the situation, claiming that it was not she who wrote the post and that she was abroad. "Regarding the post that appeared on my Facebook profile, I communicate that it was not I who wrote the post that sparked all these controversies" wrote Martani, bringing as evidence some strange messages that appeared on her bulletin board. “A few days ago it had happened that they entered my profile writing obscenity. In fact, just before I had shared a post on how to help Amatrice. I never thought or wrote that Amatrice was punished with the earthquake for being the home of the Amatriciana. I will report to the competent authorities as soon as I return to Italy as I am currently in Los Angeles. I am close to the victims of the earthquake. "

In reality few seem to have believed the justification of Daniela Martani and many have commented on what was written by the former hostess. "Frankly, I don't know who you are, I just know I'm so ashamed of you!" Someone wrote. "And then they say that the vegan diet doesn't hurt," said someone else. And these are just some of the comments, among the most "delicate". How will Martani respond to the people of the web? We'll see.

Lorenzo Gavazzi
2338 posts
Previous Post
Amal, his reaction to the news of George Clooney's secret daughter
Next Post
Curvy beauties, the measures of the stars