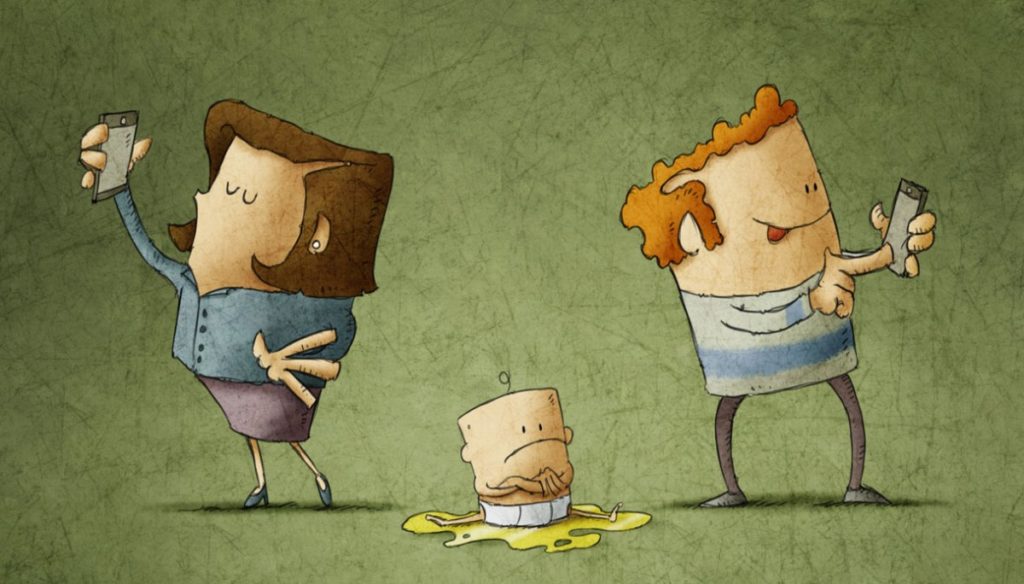 Violent children often grow up in violent families. But also in distracted families, far from the needs of the child and in those where an excessive cult of beauty is transmitted 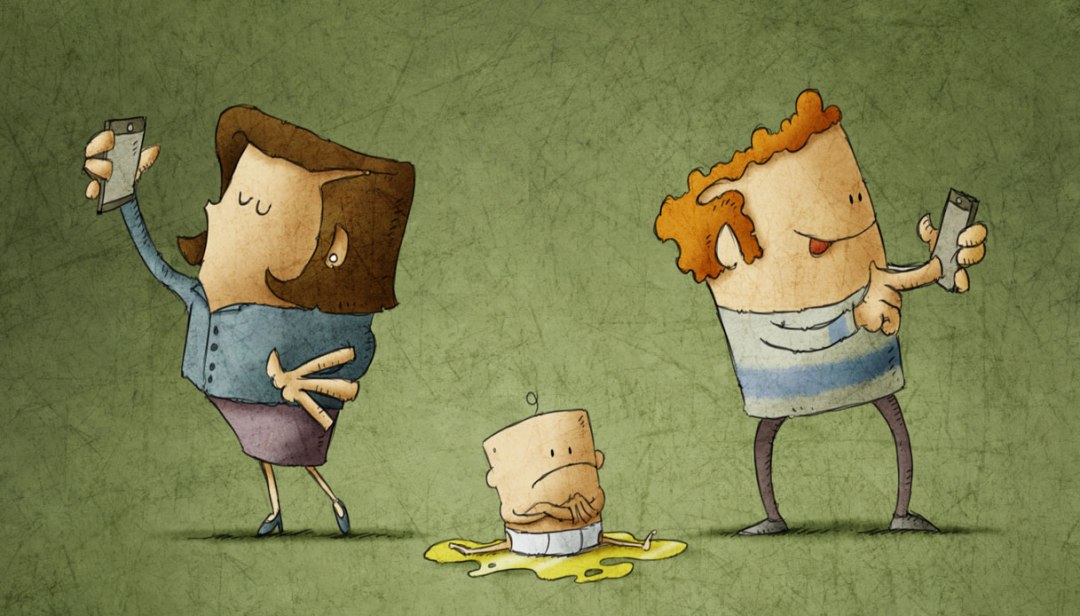 Violent children are a problem that nowadays emerges in an increasing number of families. Often admitting the existence of the problem is difficult, especially towards the outside. There is therefore a tendency to excessively protect the privacy of the family by avoiding facing the problem with the help of experts. The causes of the emergence of aggressive behaviors during childhood have been studied by a group of Spanish psychologists.

Children who have suffered violence in their educational path will develop aggressive behavior towards their parents or towards third parties. Similar behaviors also emerge when the relationship between parents and children is scarce and of poor quality. The lack of communication between parents and children is among the first causes of the development of a narcissistic personality by the minor. This narcissism often degenerates turning children from happy children into violent children.

This form of selfishness, presumption and indifference of the conditions of others increases in cases in which the child grows up in an excessively hedonistic environment and in which the appreciation for beauty becomes a real cult. The often distorted stimuli that come from a consumerist and hedonistic society increase the need for superfluous in boys. The pursuit of success at any cost is promoted in all areas of social life and this exacerbates the frustration of adolescents. Then behaviors deemed illegal, immoral and violent become the shortcut for seeking approval and notoriety within one's own social group. The phenomenon does not exclusively concern males, on the contrary it is devoid of sexual distinction and even in statistics there is an increase in female violence.

Narcissistic adolescents often feel oppressed, rejected and frustrated by a world that sets rules, limits their actions and imposes lifestyles beyond their reach. Their reaction will be the only one they learned during childhood, namely violence. It is therefore important for those who have violent children already in childhood to educate them to accept the frustration that teaches the limits dictated by moral norms and civil coexistence. Dialogue in this case is the main way to go since, as previously stated, violence will fuel the development of violent behavior.

Ilaria Barabrossa
1539 posts
Previous Post
The trick for a perfect décolleté. The videotutorial
Next Post
Pregnant Meghan Markle takes a break at Fraser Island. And enchants with the scandal-dress