Elettra Lamborghini, shines at the bachelorette party and confirms the wedding date 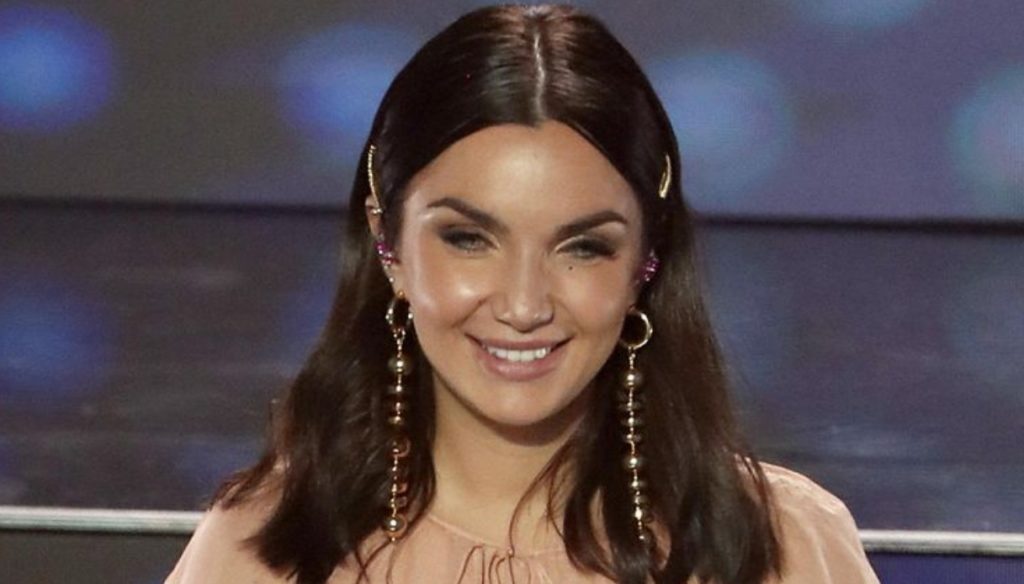 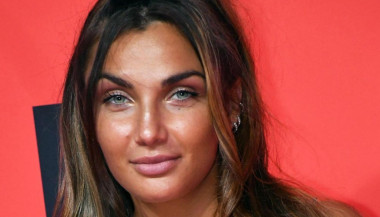 The day of the highly anticipated wedding between the heiress Elettra Lamborghini and the DJ Afrojack is getting closer and closer. After much chatter and speculations on the date of the wedding celebration, to clarify once and for all, the same future bride has arrived who, in the latest Instagram stories, has left no more doubts: the big day is set for next September 26th.

About two weeks after what will be one of the most important days of her life, Lamborghini left with her closest friends to celebrate her bachelorette party in a beautiful Campania estate. As a backdrop to the eccentric celebrations between nice gadgets and karaoke, in fact, the San Domenico estate which in recent years has also hosted the wedding of Clarissa Marchese with Federico Gregucci and of Tara Gabrielletto with Cristian Gallella. For the bachelorette party, Elettra decided to dress herself and all her friends in white who, like a white cloud, illuminated the splendid location. After a crazy night of swimming in the pool under the moonlight, dancing and music, the Lamborghini bride team set sail for Capri for a day full of sun and joy. The heiress's Instagram profile followed by more than 6 million people tells of this long weekend of celebrations around Southern Italy.

The highly anticipated marriage of the bubbly Elettra concludes a particularly positive year that has seen her protagonist of numerous successes: from the celebration of love with Afrojack to the great numbers achieved by the hits Musica e il resto disappare and La Isla, created in collaboration with Giusy Ferreri.

Accompanying the heiress in the preparation of this wedding in grand style, an exceptional wedding planner: Enzo Miccio who advised and supported Lamborghini from the choice of the dress, to that of the location, down to the smallest details of the day. of the wedding.

A marriage strongly desired by Elettra who has found great love with Afrojack as she has revealed on several occasions. The two met at the MTV Europe Music Awards in Bilbao in 2018 and, after just over a year, they officially got engaged on December 25, 2019. A strong, solid union, which has brilliantly overcome even the forced coexistence given by the particular period experienced by Italy in recent months.

We just have to find out what are the great surprises that the radiant future bride will reserve for us on September 26th. 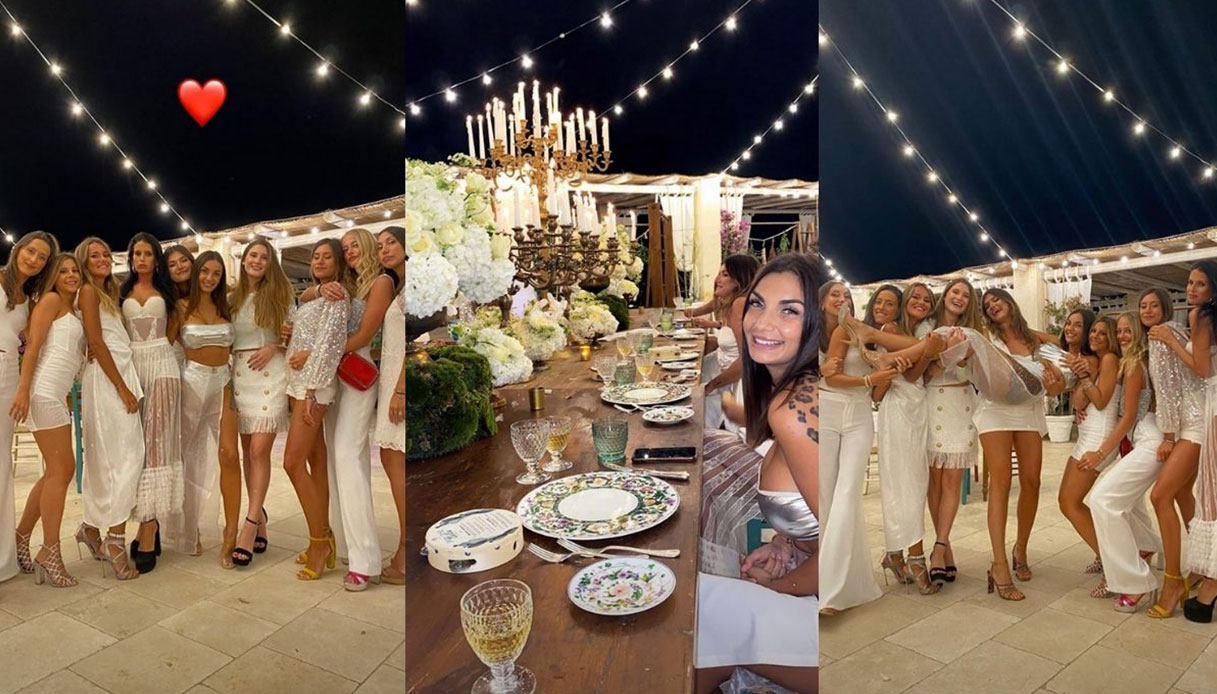