Elga Enardu, former tronista of Men and Women, in hospital after an illness 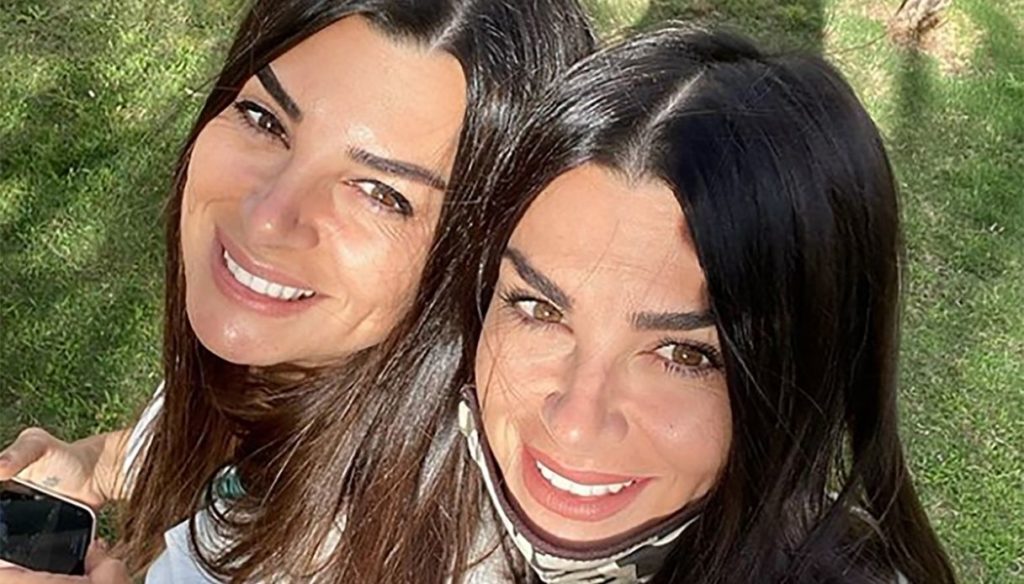 For Elga Enardu, 2021 did not start in the best way. The twin sister of Serena Enardu, whom many remember for her participation as a tronista in Men and Women, ended up in the hospital and it is she who gives the news through a video on Instagram.

Elga was hospitalized at the Duilio Casula University Hospital in Cagliari on the day of the Epiphany, due to an illness. Fortunately, it was she who was able to explain in first person what happened and the control tests she was subjected to, including blood tests and CT scans.

2021 you have already tested me, but I am a warrior and believe me I will give you some advice, stay away from me if you have bad intentions, because I will always beat you …

With these words begins the long post that Elga published on Instagram and with which she intends to challenge the year that has just begun, with her head held high and with all her might.

According to the specialists who treated her, the most plausible hypothesis of the illness was appendicitis, but fortunately Elga explained that she had already been discharged, thanking the nurses and the health staff of the hospital who took care of her . Elga was able to quickly return to hug her family and her twin sister Serena.

In recent years we have seen Serena Enardu participate in Temptation Island next to Pago, where they told their tormented love story, which then saw them also protagonists of the GF Vip.

Elga Enardu instead participated in Men and Women as a tronista in the 2008/2009 season, immediately after the participation of her sister Serena. At the time of the throne, Elga had to collect a refusal from her suitor, Marcelo Fuentes, who had decided not to leave the program with her.

However, things went for the best for Elga: years later she met Diego Daddi, who also boasts a past as a suitor of Men and Women. Elga and Diego got married in 2017 and somehow the transmission managed to give them – after some time – the great love that tronists and suitors look for in the transmission.