Elisa, big heart: the proceeds from the tour to musicians and crew 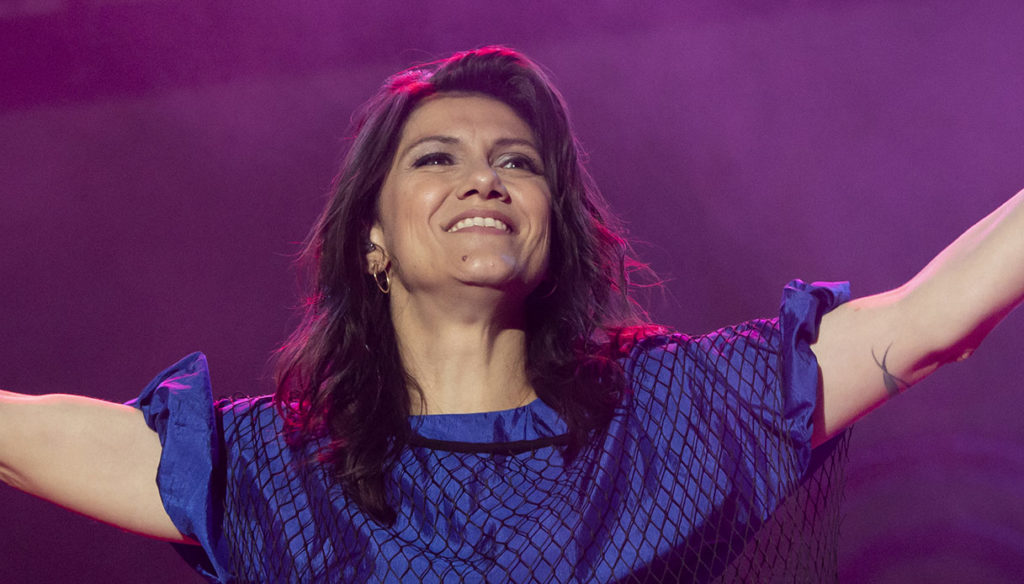 Elisa, after her tour, announced on Instagram the decision to donate the entire proceeds to musicians and crew: "We need to regularize the categories of the show by solving an undeniable problem"

During the lockdown, among the various emergencies and difficulties, many artists had raised the question of the workers, a category most affected by the obligatory stop of the entertainment sector. Technicians, musicians, sector employees not regularized by contracts able to protect them in case of emergencies.

After the most critical phase, few people continued to talk about the problem. Elisa Toffoli thought about returning to the topic, publishing a post on her Instagram account in which in addition to communicating the official end of her mini-tour to fans, she also announced that she had decided to donate the entire proceeds of the concerts to her musicians and all his crew, to sensitize the Government in order to "regularize all professions and categories of the entertainment sector, in total transparency, in order to better manage all emergency funds".

These are the words of the singer:

Guys, the tour is over and I am happy and grateful to all the people who made it possible. First of all you. I thank my live agency F&P and Ferdinando Salzano and my management Stefano Settepani for having renounced with me to receive an economic remuneration. All the proceeds went to musicians and crews, who were paid double, simulating a tour of a slightly longer duration and therefore a more conspicuous gain.
My reward is to know that I have done something useful and in my opinion right.
As I have already said, I think it is essential to work between citizens and the government to form a precise and detailed database to regularize all the professions and categories of the entertainment sector, in total transparency, in order to be able to better manage all the funds of emergency.
Funds that to make a real difference, in my opinion should have a monthly basis, like salaries.
A formula should be found to distribute them based on the tax return of the year or previous years.
The reality is that we can fight the crisis with realism and transparency and by putting resources where they are needed and not where they make no difference.
You shouldn't ignore it. We have a problem.
There are many ways to solve it except denying that it exists in its complexity. 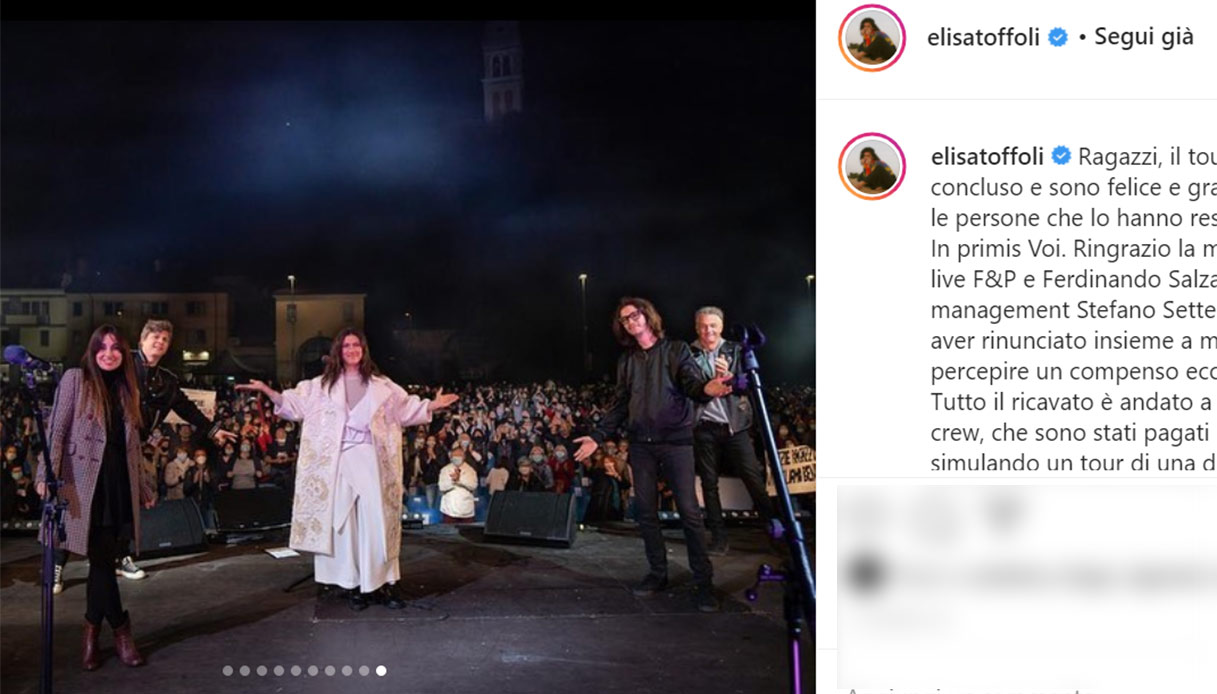 Barbara Catucci
5880 posts
Previous Post
Obesity. Here's how it puts your health at risk
Next Post
Meghan Markle shows herself in top and utters uncomfortable words