Elisa Isoardi, from Guarda che Luna to the Island of the Famous: all her broadcasts 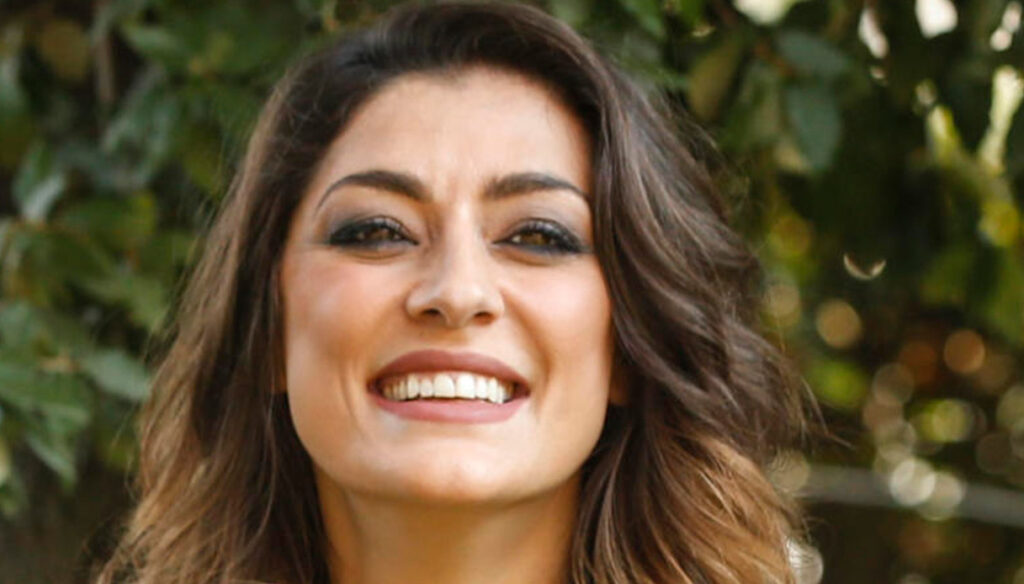 Elisa Isoardi is among the competitors of the new edition of Isola dei Famosi, her first reality show in many years of career: let's retrace her steps on TV

Elisa Isoardi is one of the most beloved faces of the small screen and Rai is now preparing to conquer the Mediaset audience by participating as a shipwreck in the new edition of Isola dei Famosi.

The presenter is in fact one of the contestants of the 2021 edition of the reality show dedicated to VIPs who want to test themselves between hunger and survival tests on a desert island in Honduras. “I believe in fate and this was the right moment – he revealed talking about the new adventure – I need a reset and a change of scenery. In Rai they have been eighteen wonderful years, I have been very well and for me it was like going to university. Now I need to keep my heart beating for this job ”.

A profession that has given her so much satisfaction, just as she dreamed of at 18 when she decided to participate in Miss Italy. It was the year 2000 and a very young Elisa Isoardi shows up in the beauty contest with the headband of Miss Valle d'Aosta (despite being originally from Cuneo), managing to get noticed without obtaining the victory, but earning the headband of Miss Cinema .

And it was from there that his television career began. The big opportunity came five years later as a correspondent for the show Guarda che luna, conducted by Massimo Giletti, then in Rai, and Hoara Borselli. An opportunity that Elisa does not waste and in fact from there her career continues as host of other programs, Italia che vai, on Rai Uno, Caccia al ladro on Sky's Leonardo channel, and – again on the flagship network of the Public Service – Effetto Saturday.

In the summer of 2008 he continued his experience at the helm of the weekend programs with Sabato & Domenica Estate, replacing Sonia Gray and Franco Di Mare together with Attilio Romita. The experience that gives a real turning point to her television career, however, is that of La prova del cuoco, which Antonella Clerici is forced to leave to complete the last months of her pregnancy, but Isoardi's approach is so popular. at the top of Rai to be decided to confirm it also for the following season.

The relay with Antonella Clerici will become a mantra of her television journey, with the blonde presenter returning to her post in 2010 and Elisa moving on to Linea Verde and other programs (A come animali, Miss Italia nel mondo, Unomattina, A conti facts ).

2018 is the year of the return to La prova del cuoco, a program which, however, is closed in 2020 due to a sharp drop in audiences. So Elisa decides to take a break from conducting and devote herself to dance, participating in the fifteenth edition of Dancing with the stars, where she manages to reach the final.

Now is the time for her to undertake a new challenge, which – who knows – could mark a historic change of direction and life.