Elisa Isoardi, Green Line instead of The Test of the Cook: she is not there 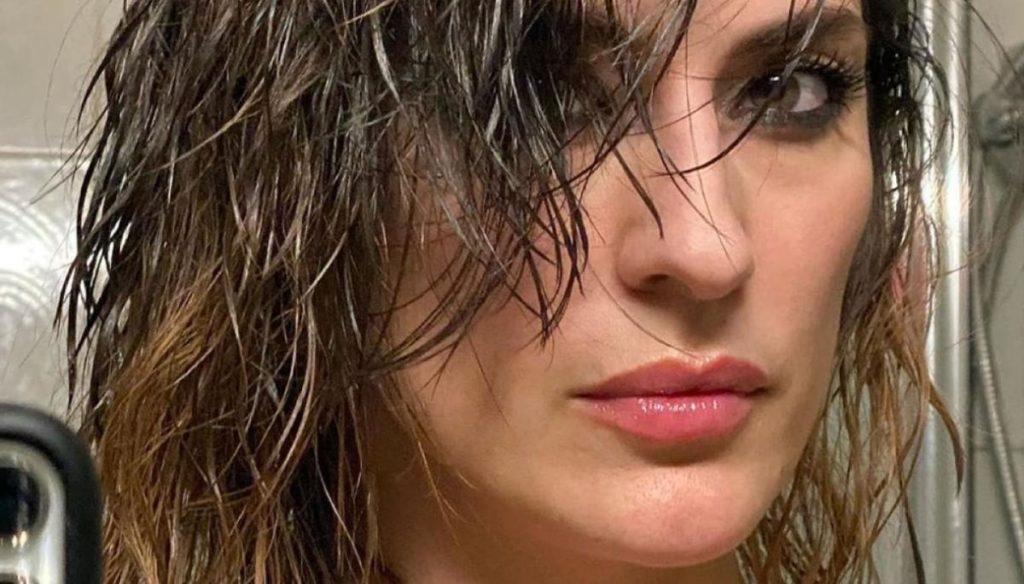 Green Line is broadcast instead of the Test of the Cook and Elisa Isoardi is not there. On Instagram the presenter expressed her opinion on Rai's choice not to broadcast the reruns of the show which was replaced by old episodes of Green Line.

For several weeks now, Isoardi has left her place on TV. Rai has in fact imposed a stop to various programs, including Caterina Balivo's Vieni da Me, Detto Fatto by Bianca Guaccero and La Prova del Cuoco. Just like her colleagues, Elisa has also decided to keep in touch with the public thanks to Instagram, but hopes to return to the small screen soon. According to the latest rumors, some broadcasts could return to the air in late April, continuing until June.

In the meantime, the presenter has shown that she did not like Rai's choice to transmit the Green Line replicas instead of the Cook's ones. During a direct with the chef Daniele Persegani, a face much loved by the program, he revealed that he is doing everything possible to return to television. “We are trying to return at least on Rai1 – he said -, which would not be bad because it gives the possibility to many to connect too. Also because the restaurant sector is quite precarious at the moment. Let's try to come back, on 11 May, are you ready Daniele to return to television? ".

The chef, interviewed by the presenter, said his opinion on the Green Line episodes broadcast by the network. "It would also be time for us to return and not for the replies," he explained and Isoardi's response was not long in coming. “Exactly good – he replied -, so our replies don't send them, first thing. Oh well, forget it. "

Elisa Isoardi arrived at the helm of La Prova del Cuoco after the farewell of Antonella Clerici. Its conduct was not easy, marked first by the abandonment of some historical faces of the show, then by heated controversy. Despite this, the presenter has always gone on her way and for sure she will do it again.

Barbara Catucci
11942 posts
Previous Post
The spring detox diet
Next Post
Who is Carmen Yáñez, the wife of Luis Sepúlveda