Elisa Isoardi Queen of the Island: the sparkling dress worth over 1,300 euros is fabulous 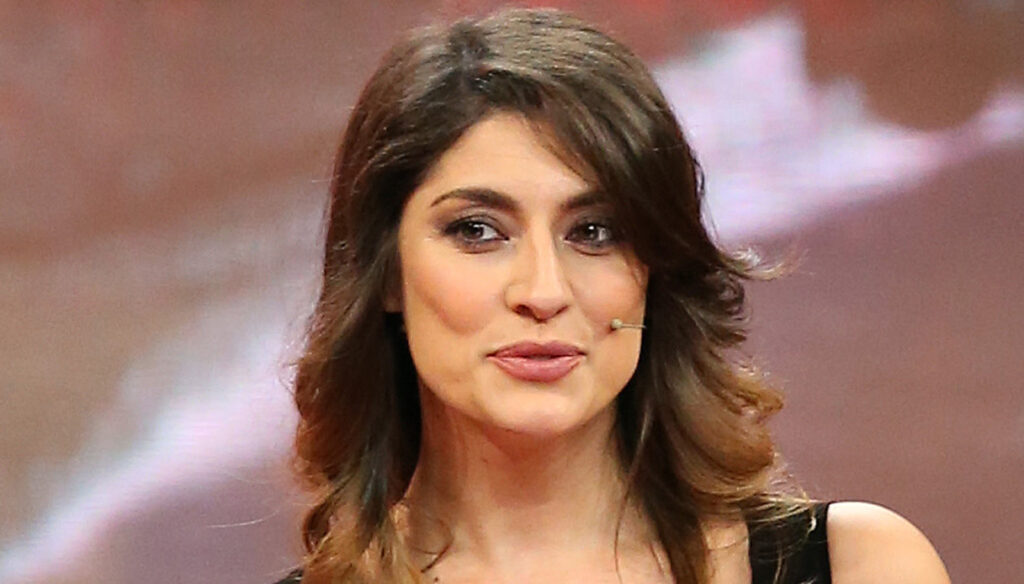 Elisa Isoardi returned to the Island of the Famous in the episode of May 3 and left everyone breathless with a splendid white and silver glitter dress. The presenter thus confirms herself as the true queen of the Amazons and of the 2021 edition of the reality show, even if she had to leave due to an eye accident from which she recovered very well.

Elisa Isoardi therefore returns to the island as a guest in the studio and leaves you breathless. For her, a special treatment from Ilary Blasi who was challenged in terms of look. Totti's wife presented the former castaway as "the queen of the Amazons" in reference to the days she spent at Playa Esperanza, in the company of Vera Gemma and Miryea Stabile, when she was eliminated on the flash televoting. And he called her to his side, as a real guest star, leaving Brando Giorgi sitting on the sidelines.

A triumphal entry for the beautiful Elisa who showed up in the studio in great shape. Ilary too cannot help but notice it and there was no shortage of pleasantries between the two splendid presenters. But this time Isoardi wanted to outdo herself and chose a sparkling and glamorous look, perhaps to try again the thrill of getting on heels, putting on make-up and putting on a dress that costs over a thousand euros (1,390 euros).

In fact, the host revealed in Instagram Stories that she hadn't undergone a makeup session since February. When she returned from the island, in fact, she had to observe a period of quarantine at mother Irma's house, during which she had to take care of the injured eye, so she didn't have the opportunity to wear make-up.

But returning to her evening look, Elisa Isoardi chose to wear a sinuous white dress with bright silver sequins, signed by Elisabetta Franchi, for her triumphal return to the Island of the Famous. The model is decidedly demure – high-necked, with long sleeves and ankle-length skirt – if it were not for the adherence of the fabric that makes the physique modeled by the forced diet and the hard training before and after leaving for Honduras sinuous. At the foot a pair of minimal sandals, with a very high heel, by Casadei (690 euros). Note the well-kept pedicure, with a milk-colored nail polish, a real trend of the season.

In the studio, Elisa appeared moved: "It's a real emotion, it seems like I've never done television, it's the first time I've come back to socializing because I've been to the mountains since returning from Honduras."

Speaking of TV, the presenter has signed a contract with Mediaset (although there is no official status, by now it is certain) that she should see her conducting the Mattino Cinque weekend.