Elisa reveals: "I was a hairdresser". And a background with Fiorello appears 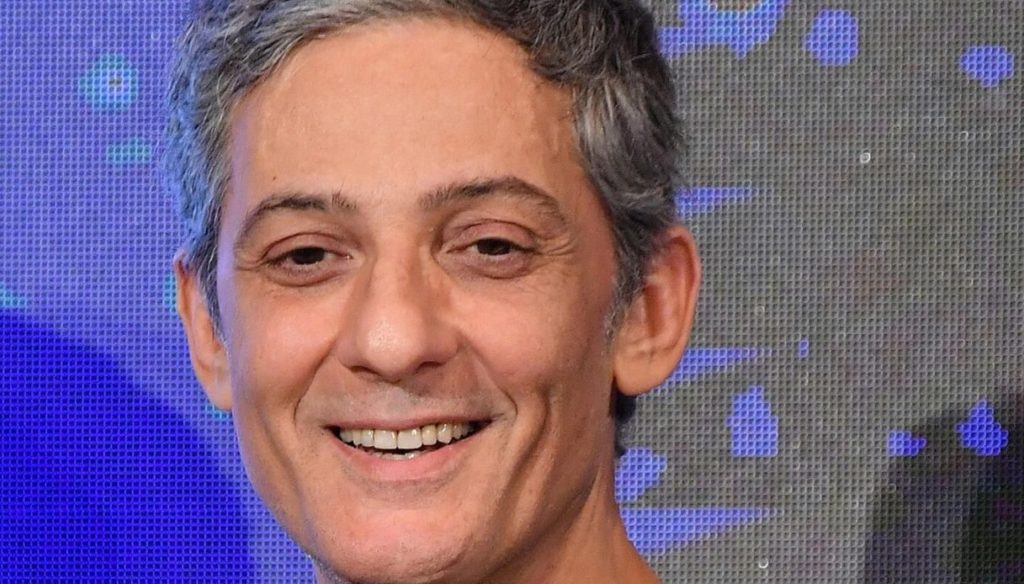 Elisa, at the registry office Elisa Toffoli, is one of the most refined interpreters of Italian music. Great artist, wife of guitarist Andrea Rigonat and mother of Emma Cecile and Sebastian, he experienced a special debut to say the least, which took place well before the audition in which, singing a demanding song like Yesterday, he enchanted Caterina Caselli.

Indeed, in 1992 Elisa was one of the competitors of the unforgettable Karaoke, the program that gave Fiorello fame and that changed the history of Italian television. At the time, barely fifteen, he was a hairdresser. Interviewed during the Rai Radio Due I Lunatici broadcast, she revealed that her participation in the broadcast – which in the 1990s also saw a very young Tiziano Ferro singing – was the result of a fortuitous chance linked to her work in the salon.

A client who was supposed to sing in the square in Gorizia became ill. Finding herself unable to perform because of the severe sore throat, she asked the then young hairdresser to replace her in the race. This unforeseen event represented an opportunity for Elisa to demonstrate her talent in what, at the time, was among the top television programs of our local TV schedule.

The Friulian singer, who will turn 43 on December 23 and who currently has ten studio albums to her credit, performed in Questione di Feeling, featuring Mina and Riccardo Cocciante's success. The mother and brother of the artist from Trieste also sang in front of the cameras of the Sicilian showman's program, who respectively brought Ma la Notte No by Renzo Arbore and Una Splendida Giornata by Jovanotti.

"Every time I see Fiorello we laugh again": so Elisa told the microphones of I Lunatici, giving her numerous fans a juicy anecdote from the beginning of her dazzling artistic journey which, as mentioned above, started well before the publication of the very successful album Pipes and Flowers, released in 1997 (four years later the victory came in Sanremo with Luce: Tramonti a Nord Est).

Since that evening in the early 90s in the square in Gorizia, water has passed under the bridges and the girl of the time has the fantastic opportunity to share the memories related to the moment with the program leader who, just like her, on the street really did a lot!