Elisabetta Gregoraci and Mr Rain, the truth about the alleged flirtation 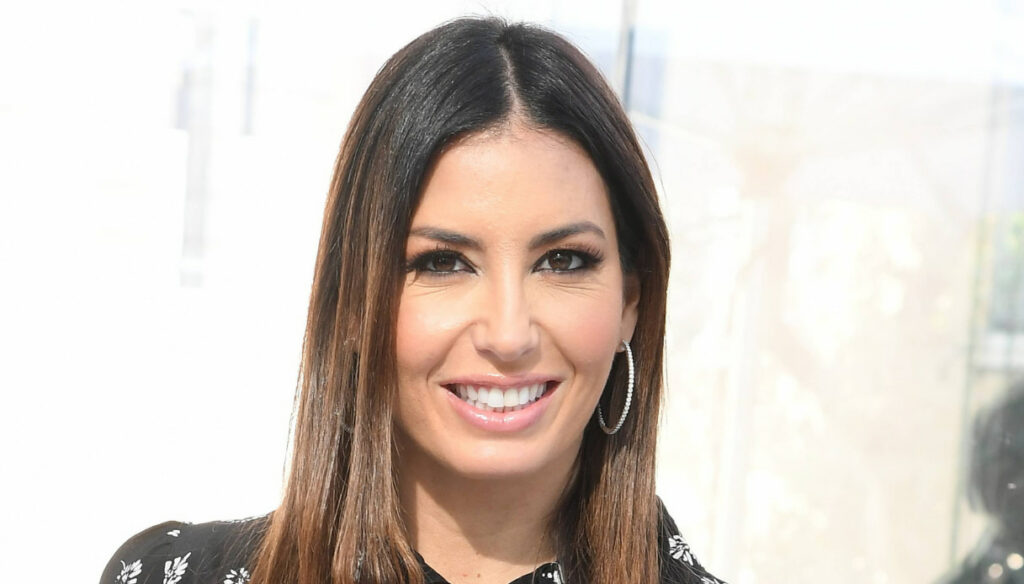 Rapper Mr Rain reveals the truth about the alleged flirtation with Elisabetta Gregoraci. During the participation of the presenter in Alfonso Signorini's reality show, there was often talk of a possible flirtation with the artist he met during the Battiti Live broadcast. It all started with an aerial message sent above the Cinecittà House in which the phrase: "You are the epicenter of my earthquake" appeared, taken from the song 9.3 by Mr Rain.

On that occasion, the rapper had not commented and many had indicated the young artist as Gregoraci's new love after the farewell to Flavio Briatore. Interviewed by Fatto Quotidiano, Mr Rain clarified the alleged flirtation. “I remember I was in the studio, my mom called me, screaming:“ What did you do? You're on the cover of Chi! " – he revealed. -. I thought he was joking and instead sent me the screenshot of the cover. I found myself in a gossip bubble without having done anything ".

Apparently Elisabetta Gregoraci is a huge fan of Mr Rain, but there has never been anything romantic between the two. "Elisabetta, I met her two years ago at Battiti Live, she is a fan of mine and knows all my songs by heart. I like her very much but there was nothing ". The gossip would also have caused the rapper a lot of problems: "I'm engaged and, for her, it's been a pretty tough week," he said. I didn't want to talk about it when this news came out so as not to create more noise ”.

After the end of her adventure at GF Vip, Gregoraci returned to Montecarlo where she lives with her son Nathan Falco and a short distance from ex-husband Flavio Briatore. The two ex are back together after a love story that lasted over ten years, crowned by the wedding and the birth of a child. Just for the love of Nathan, Elisabetta and Flavio have always remained on excellent terms. During the reality show, the showgirl had revealed that she had become very close to her ex-husband during the lockdown, so much so that the entrepreneur had asked her to marry her again.

"One day she looked at me and said: 'Look Eli we are a family, I still love you we should get married' – she confessed, explaining however that she was not back with the ex – […] We could not solve things which after 13 years led us to break up. I'm afraid of doing worse ”.

Barbara Catucci
7936 posts
Previous Post
Dead Erriquez della Bandabardò: "My life was an adventure"
Next Post
Letizia of Spain copies the look at Maxima of Holland but gets the measurements wrong