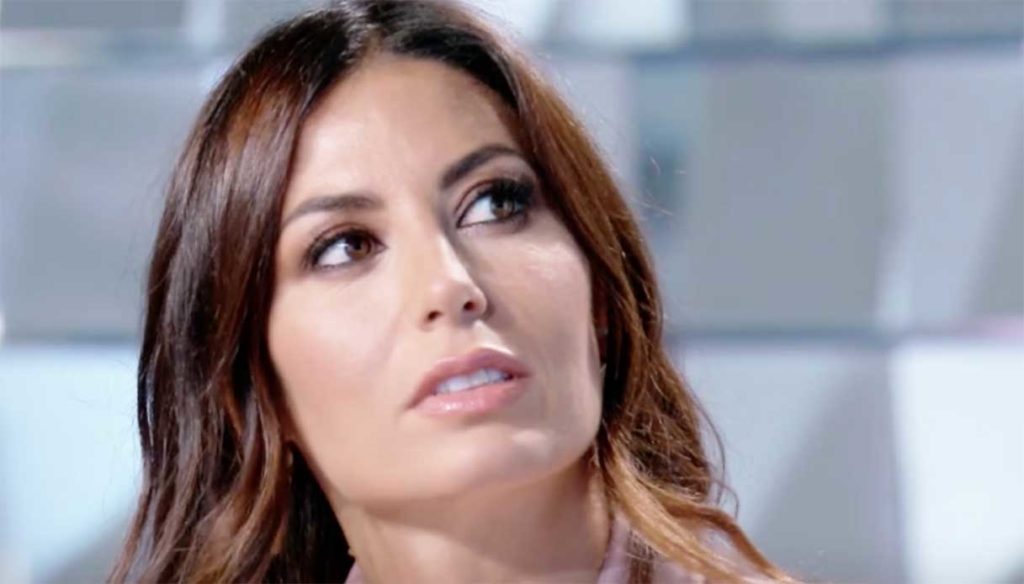 The presenter Elisabetta Gregoraci confessed to farewell to Flavio Briatore, with great emotion. He, however, chose silence

The one between Elisabetta Gregoraci and Flavio Briatore is a love story that is still talked about, perhaps because it seems to continue despite being officially over. Yes, because, as the people directly concerned admitted, it is undeniable that there is a deep affection and mutual esteem between them that transcends the end of their relationship.

The fact that there are solid feelings was also evident during Elisabetta Gregoraci's latest interview with Verissimo. The presenter was extremely excited both when the hostess, Silvia Toffanin, asked her about the current condition of her ex-husband (hospitalized in recent weeks) and when she saw the images that portrayed the beginnings of their story.

But not only: Elisabetta, who more than once in the course of her life has spoken of the importance of Briatore in her existence, once again emphasized it, speaking of their farewell, which took place three years ago, just before Christmas day .

First of all, Gregoraci wanted to explain that their entire story, starting from their marriage, was subjected to media pressure that did not allow her to fully experience the most beautiful experiences. This did not prevent her from feeling a strong love, which despite having changed shape, continues today:

I was very much in love and it can be said that I am an unusual ex-wife, in the sense that we have never interrupted this cord. We had a great time, we have been in love for thirteen years. Then we changed.

Regarding Briatore himself, Gregoraci used words as tender as they were bitter, which clearly explained the main reasons for the end (albeit without rancor) of their marriage:

Flavio is a wonderful man, but also very bulky. I would have needed him in a different way, more present, more loving. This thing went missing and things stopped. However, we both know that we can count on each other. We both made mistakes, but if I can afford the biggest mistakes he made them. Then he regretted it, but it was too late.

Despite everything, Elisabetta remained, as we have already said, very close to Flavio. Who for his part, despite the ex-wife is preparing to enter the house of the GF Vip, preferred not to say a word. Briatore has chosen silence: whether it is because it is contrary to Elizabeth's media exposure or for other reasons, however, it is not known.