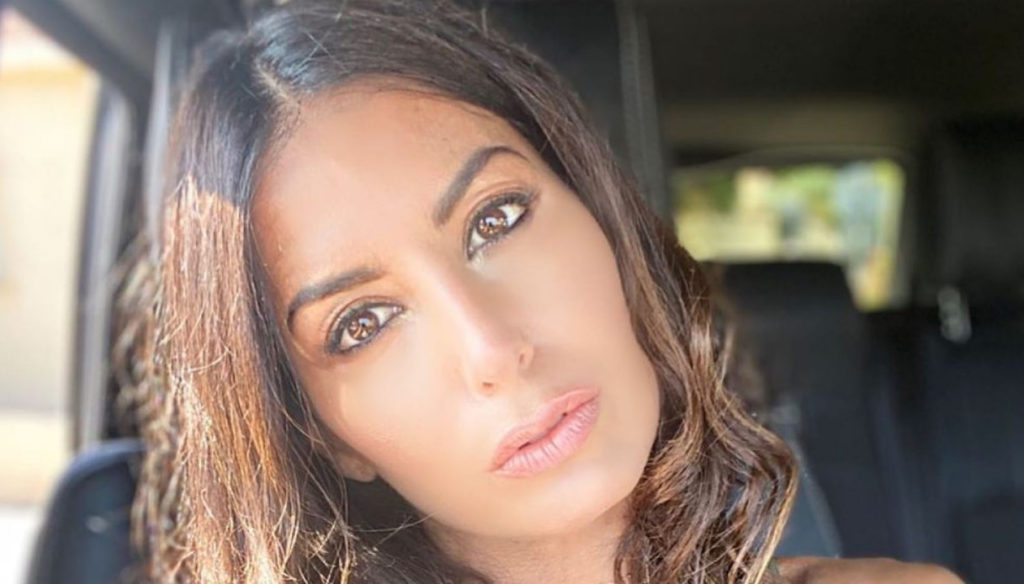 Elisabetta Gregoraci enjoys the summer before entering the house of GF Vip, while Briatore responds to the controversy over pizza

Elisabetta Gregoraci enjoys the summer before the GF Vip, while Flavio Briatore responds to criticism of the Crazy Pizza restaurant. In recent days, entrepreneurs have been overwhelmed by controversy after the opening of a new venue in Monte Carlo. The photos of the pizza served in the restaurant, posted on Instagram, did not impress the users who harshly criticized the dish.

Many judged the price too excessive (15 euros for a margherita, 23.50 for the version with ham), others attacked the appearance of the pizza, judging the pale color of the tomato, the mozzarella that doesn't row and dough. "Well, and he's dirty, can you call it pizza ?!", wrote someone, commenting on an Instagram post by the entrepreneur. Or: “Pizza for tourists, not for Italians” and “Unleavened bread seasoned like a pizza”.

Briatore chose not to remain silent and promptly responded to criticism. In the Stories of Instagram and in a post that appeared on his profile, he decided to reply, defending his restaurant. "They criticize Crazy Pizza, but they are all people who have never eaten it – said Elisabetta Gregoraci's ex-husband – (…) I want to tell you that pizza is exceptional. Here there are people who travel and who know the world and everyone finds it exceptional. Yeast-free and light. (…) This pizzeria, which you call Briatore's pizzeria – he then added – has one hundred covers per evening ”.

A clear and decisive reply that arrives in a decisive summer also for the ex-wife. In fact, the Calabrian showgirl is enjoying the holidays waiting for a new television season that will be quite demanding. According to the latest rumors, in fact, Elisabetta agreed to enter the house of the GF Vip. Together with her there will be Patrizia De Blanck and Flavia Vento, the participation of Gabriel Garko and that of Nicola Ventola, footballer and former of Bianca Guaccero, seems to be denied.

Loved by fans on Instagram, Gregoraci is fresh from the success of Battiti Live and ready to embark on a new adventure. After spending a few weeks in Sardinia with his son Nathan Falco, he reached Forte Dei Marmi, where he is relaxing among perfect bikinis and moments of reflection, waiting for great challenges.