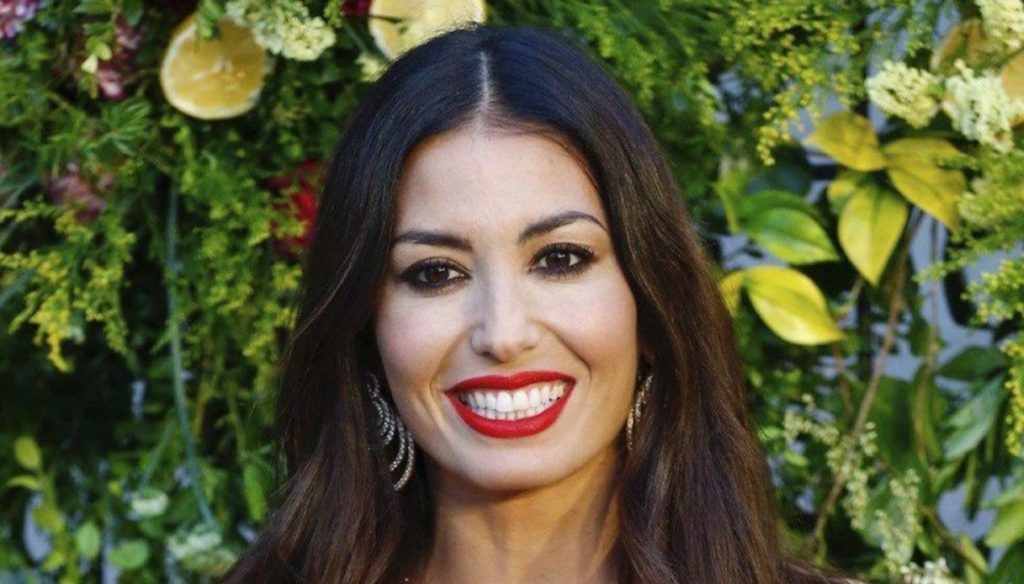 It is an unpublished Elisabetta Gregoraci that we have been learning to know in recent weeks. The showgirl and ex-wife of Flavio Briatore threw herself into this new adventure which is the “Big Brother Vip 5” and, from the very first moment, she came out among the undisputed protagonists.

Even before entering the most spied house in Italy, Gregoraci had confessed her desire to rediscover the lightness lost in recent years: Elisabetta, in fact, was only 26 when the first rumors about her relationship with the entrepreneur came to light and 28 when, from that great love, Nathan Falco was born. Despite the fairytale wedding and the birth of the child in 2017, however, seven years after the big day, the news of the consensual separation came to cast a shadow over the beautiful family.

About three years have passed since then and today Elisabetta really seems ready to leave her past behind. A "cumbersome" past represented by Briatore who, in the meantime, did not stand by and watch: if in fact his disappointment about the participation of his ex-wife in the "Big Brother Vip" is now well known, it was very surprised to see Flavio in the company super supermodel Naomi Campbell. In fact, before the entrepreneur's great love with Elizabeth, the two had a long and very stormy love story. A tormented relationship that today would seem to have left room for a newfound sympathy.

A friendship, or something more ?, that Flavio wanted to immortalize and share with his followers through a photo and a simple, but eloquent, caption: "Yesterday Naomi came to see me in Munich".

Of the most recent events, Gregoraci, due to the regulation of the Canale 5 reality show, is obviously in the dark but by a curious case of fate she too would seem ready to find a smile again next to a new partner. In fact, the special affinity between the showgirl and the former Velino Pierpaolo Petrelli did not go unnoticed with whom, thanks to the weekly tests dictated by the game, the feeling seems quite evident.

The first kiss between the two, in fact, has already taken place during the first week because of a game that involved them together … that the "Big Brother Vip 5" is really the turning point that Elizabeth so craved? 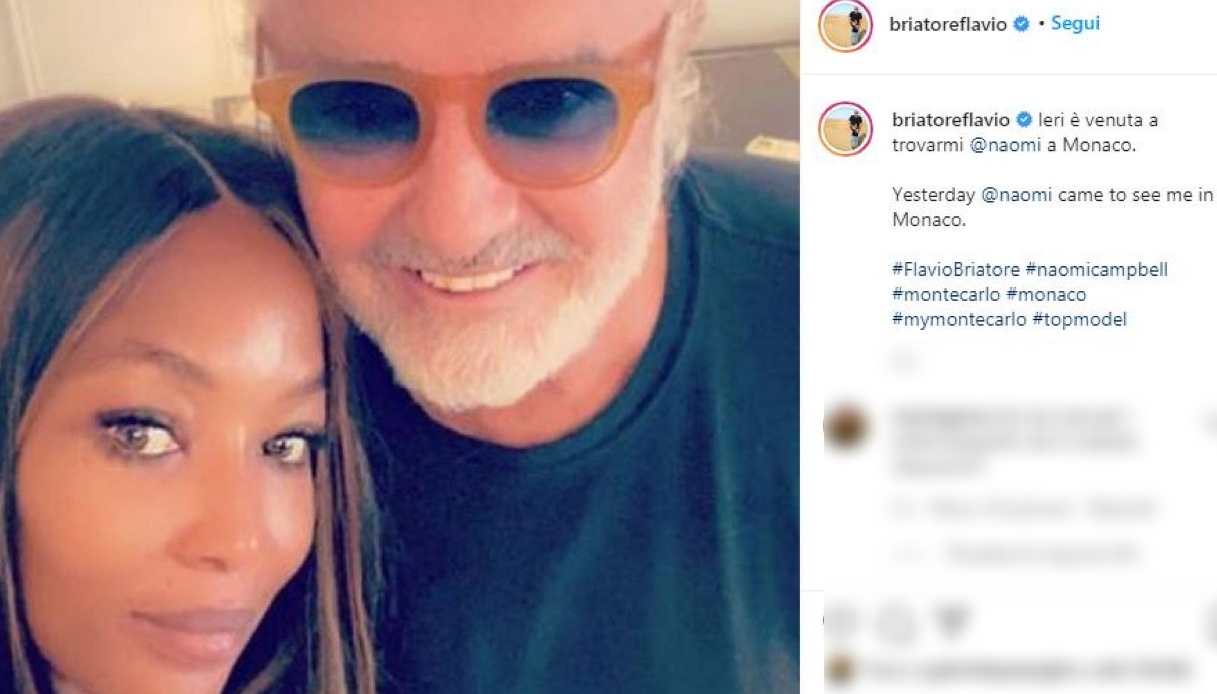