Elisabetta Gregoraci greets the family before the GF Vip, but forgets Briatore 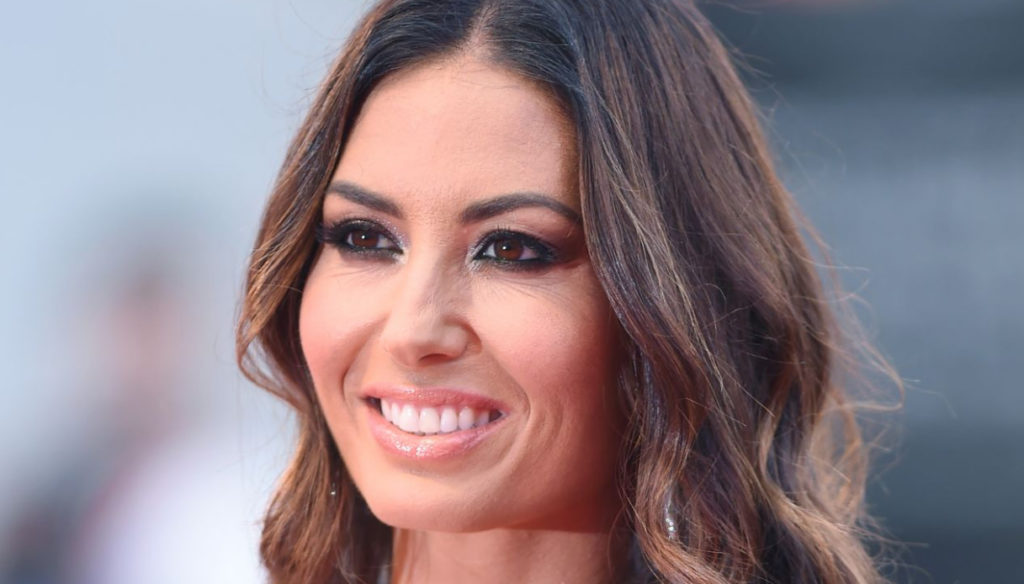 Gregoraci makes love dedications to her family on Instagram, but there is no trace of her ex-husband Flavio Briatore

Elisabetta Gregoraci will be one of the competitors who will reserve the most surprises of all: her presence at the GF Vip promises to be crackling since the exuberant presenter has stated, on several occasions, that she wants to get involved and enjoy the period inside the House , taking all the space it deserves.

A decision that he took not without thinking about it for a long time: the negotiations with Alfonso Signorini were, in fact, quite long and not without hesitation. On the other hand, participation in Big Brother Vip implies both great fun and a hard period of separation from loved ones.

The host of Battiti Live knows it well and in these hours she has decided to greet all the people she loves. On the other hand, Signorini's reality show, with all its news, will be broadcast on 14 September: therefore very little is missing and for Gregoraci it is the last hours before "imprisonment".

The tour of Elisabetta's greetings is testified by her stories on Instagram, where she resumes first of all in the company of her beloved grandchildren. In fact, you can see her joking with them, between cuddles and jokes:

Much more cuddles are reserved for her son Nathan Falco, the undisputed protagonist and (so far) Elisabetta's only great love, who has already explained that she is sure to suffer the distance from her baby but to be equally sure that she will be in excellent company.

Nathan Falco, in fact, will remain in the company of Elisabetta's sister, Marzia, another protagonist of the presenter's stories. Greetings, kisses and cuddles to go go then, yet there is something missing: at least for the moment there are no greetings either for or from Flavio Briatore.

Briatore would in fact be against Gregoraci's participation in the GF Vip. Recently, it was revealed by the weekly Nuovo: it seems that Briatore has always been extremely protective of his ex-wife and that he would be afraid of seeing her suffer from being estranged from the people he loves.

Furthermore, it seems that for Briatore the presence of Gregoraci on TV clashes with the tight defense of their family's privacy. Will all this have made Elisabetta unwell to the point of not even giving him a greeting? It is not known and there are still a few days left: who knows that in the end the two will not dedicate a few words to each other, given that between them, you know, sweetness has never been lacking despite the love over.

Barbara Catucci
4821 posts
Previous Post
Diet with goat's milk and cheese: it helps metabolism and is rich in calcium and iron
Next Post
Elettra Lamborghini changes look on Instagram: with the fringe it is splendid