Elisabetta Gregoraci: "I removed a polyp from the uterus. I'm fine now " 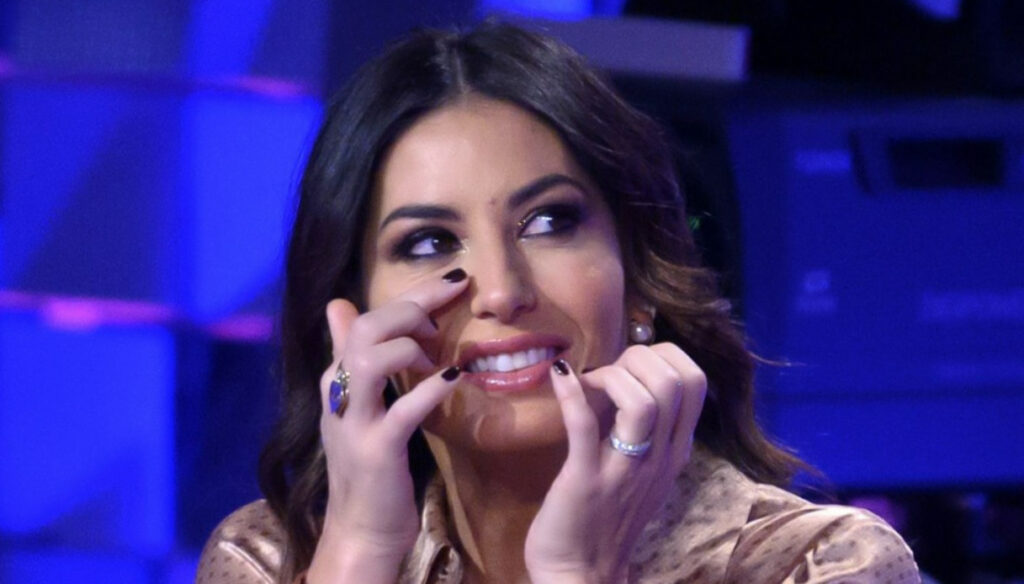 Guest of "Verissimo", Elisabetta Gregoraci reveals that she had a health problem: "I removed a polyp from the uterus. I'm fine now ”.

Elisabetta Gregoraci tells about herself and reveals for the first time that she has faced a health problem. Verissimo's guest, the showgirl explained that she had undergone an operation to remove a polyp from the uterus. "The gynecologist, thanks to a check-up, told me that I had to have an operation the next day to immediately remove a small polyp from the uterus," she told Silvia Toffanin.

“There and then I got scared – Elisabetta confessed -, remembering my mother's path of illness, but the gynecologist calmed me. Fortunately I am very well ”. Gregoraci explained that she had chosen to talk about this problem to send an important message: "I wanted to tell it to remind you that prevention is very important".

In the past Elisabetta had often talked about the pain of the loss of her mother, who passed away from cancer in 2011. "I lost my mother when she was very young – she told Verissimo some time ago – […] My grandmother died too He's my cousin. This is why I feel this theme even more and do everything I can to help people. Not only the sick person should be helped, but also the people next to the sick person, psychological support is fundamental ”.

“My mom was my best friend, my confidant – she added -. She got to know Nathan and unfortunately she died 15 days before my sister's wedding, which we later canceled. Fortunately, faith has helped me in times of difficulty, in those when you feel alone and you have to be strong in front of your son, in front of everyone ”.

To help Elisabetta overcome the pain of the loss were Flavio Briatore, her husband at the time, and the love for her son Nathan Falco. After leaving the GF Vip, Gregoraci reunited with her son and entrepreneur. Despite the divorce, the two exes are still very close today: this is demonstrated by the photos that tell the family Christmas on Instagram, but above all a trip to Dubai, between laughter and complicity.