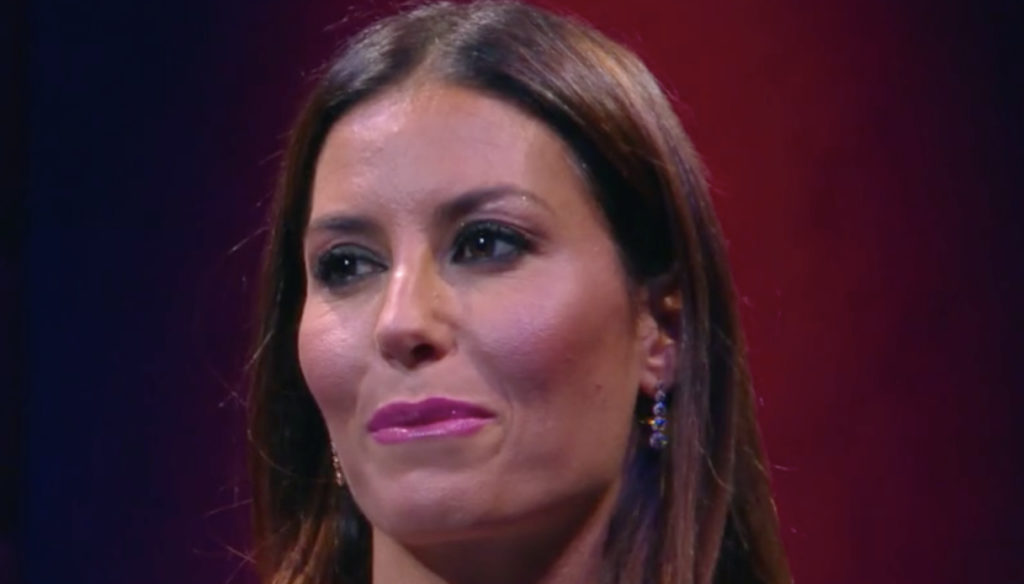 Francesco Bettuzzi, ex of Elisabetta Gregoraci, tells of the love experienced with the showgirl after her farewell to Flavio Briatore

Francesco Bettuzzi, former partner of Elisabetta Gregoraci, breaks the silence at Live – It is not the D’Urso and tells for the first time his love story with Flavio Briatore's ex-wife. The showgirl is currently in the GF Vip house where she has already told some details of her wedding, but above all of her farewell, to the entrepreneur. After the divorce from the manager, Elisabetta lived an intense relationship with Bettuzzi, which ended some time ago.

"I met her when she was Mrs. Briatore," explained Francesco, confessing to D'Urso that he met Gregoraci for the first time in 2014 in Montecarlo. Their story, however, would only begin several years later. “I was engaged to her for more or less three years, between ups and downs – explained Bettuzzi -. We met at a dinner in Monte Carlo in 2014. I was still an airline pilot then, I was always traveling around the world. It was the 11th of April, then it was moved. We were friends, there was no attraction between us ".

"Later we worked in a company where I was a partner – added the entrepreneur -. At the beginning of 2017 he called me and invited me to dinner and from there we were already quite in tune. It was a long enough thing. She invited me to dinner in Parma, she was here to work, and she paid. But then I recovered. There he told me that he had begun the separation papers. There we began to frequent each other assiduously ”.

Bettuzzi has not provided other statements on the love story, but it seems that for both of them it was very important. It is no coincidence that Elisabetta had long ago decided to tattoo the date of their first meeting on her wrist. In the Casa del GF Vip, Gregoraci has not yet talked about Bettuzzi, but has revealed something more about her relationship with Briatore. A marriage that lasted over ten years that gave her her son Nathan Falco, but also a lot of solitude. “I knew I was marrying an important man – she confided to Alfonso Signorini -, but I do not deny that I felt alone in many moments. Moments in which I was sick, very delicate, in which I would have wanted him by my side ".