Elisabetta Gregoraci, the letter to the ex in which she talks about the alleged contract with Briatore 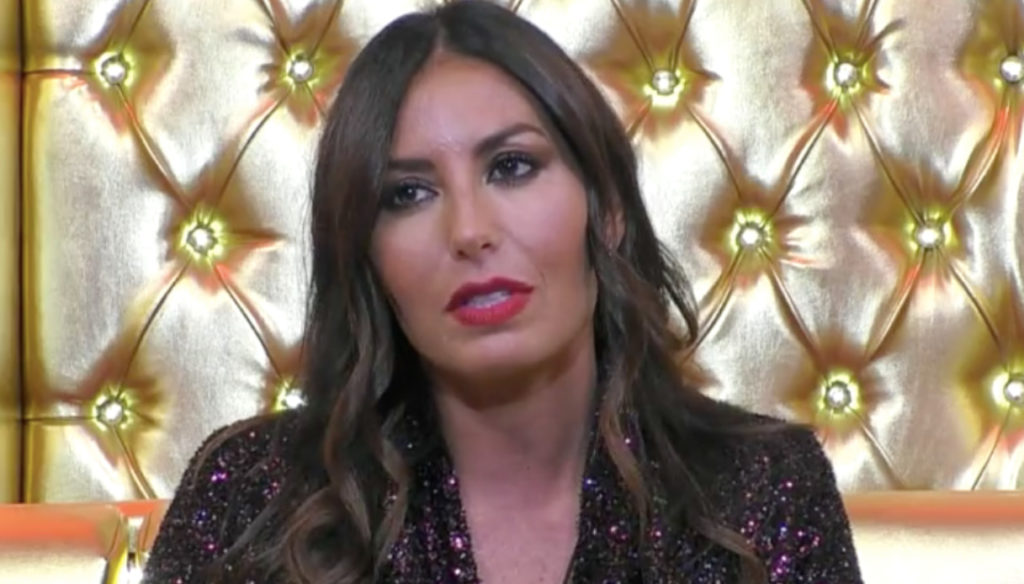 Mino Magli, alleged ex of Elisabetta Gregoraci, returns to talk about the existence of a contract with Flavio Briatore

Mino Magli, alleged ex of Elisabetta Gregoraci, returns to launch new accusations to the showgirl, talking about a possible contract with Flavio Briatore. The manager, guest of the latest episodes of Live – Non è la D’Urso, said he had lived a love story with the presenter, which ended in 2005 when she left for a trip to Kenya with Briatore. Magli had also talked about an agreement with Flavio and the proofs of his existence would be in a letter written by Elisabetta and published in these days by the weekly Oggi.

“At this moment many strange things are happening in my life… many changes – reads the letter which, according to Magli, would have been written by Gregoraci -. My professional growth, my new home, my new life … etc, all quite important things that have me a little dazed. Then that particular 'contract' arrived, which I don't know if I did well or badly, maybe I let myself be influenced and I let myself be managed badly […] I would always like you next to me, but I don't know if you will ever accept the our somewhat particular way of being together at this time, we cannot walk hand in hand down the street ”.

“I feel betrayed twice – explained Mino Magli, attacking the showgirl -. The first betrayal is the physical and sentimental one, the one fed and nourished by your lies every time, you asserted that between you and Flavio there was only a simple friendship. The second, the one that burns after 13 years, the worst ever, is that of having participated unaware in a plan you cleverly studied at the table, a plan that made me complicit in your lies when you repeatedly denied me by pretending to be the your cousin's boyfriend. […] I would have understood everything, even his unbridled desire to assert himself, what I cannot understand instead are the serial attitudes that he continues to put on the field hiding behind a victimhood that he cannot show off ”.

Briatore and Gregoraci got married in 2008 and said goodbye about three years ago, but remained united for the love of their son Nathan Falco. In the Casa del GF Vip, Elisabetta got very close to Pierpaolo Pretelli, but she always denied the possibility of living a love story in the Cinecittà loft.