Elisabetta Gregoraci with Briatore: she reveals what is happening 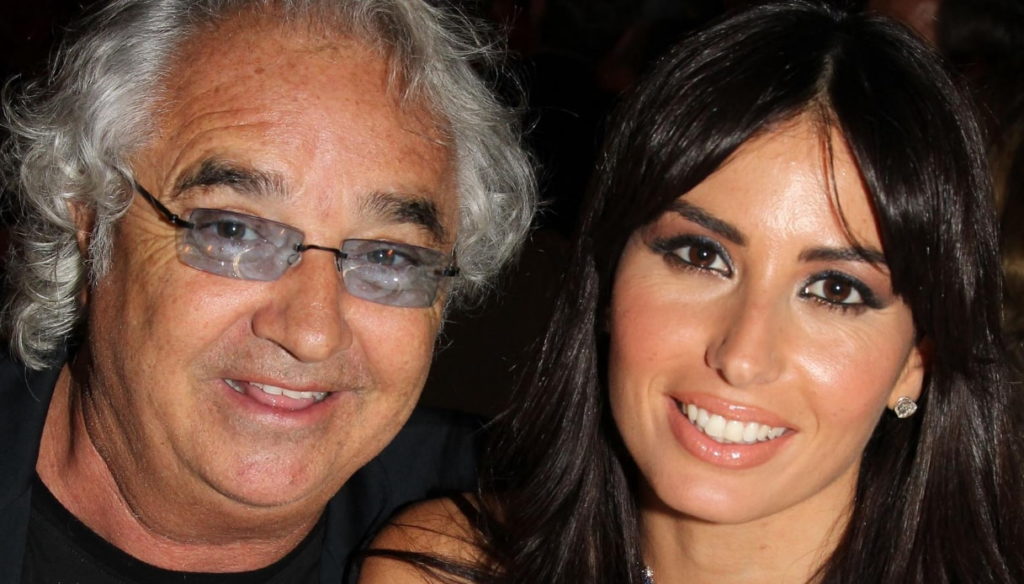 Elisabetta Gregoraci returns to Flavio Briatore: she reveals what is happening in her life 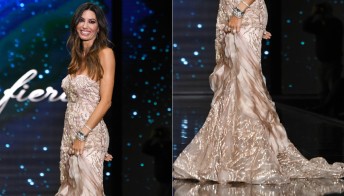 After the holidays together in Kenya and the photos that portray them smiling, Elisabetta Gregoraci returns to talk about the relationship with Flavio Briatore and reveals what is happening between them.

Elisabetta Gregoraci and the bond with Briatore

The showgirl and the entrepreneur divorced a few years ago, but in reality they never broke up. This is demonstrated by the latest shots that immortalize them happy and smiling in Malindi during a holiday with their son Nathan Falco. In the past there was often talk of a possible return of the flame between the two and today the idea of ​​a love story seems to materialize.

Briatore and Gregoraci: she reveals what is between them

To deny this possibility, however, it was Elisabetta Gregoraci who, interviewed on Oggi, spoke about the relationship with Flavio. “Does anyone say that Briatore and I are back together? We met in Rome, then I went to Malindi and people took stock, it was inevitable… – she said -. Ours is an anomalous balance, but it works. And I don’t want to ruin it “. The former competitor of the GF Vip has confided that she has created an excellent relationship with her ex-husband who lives a few meters away from her. “Flavio and I have a good relationship, we are accomplices – he revealed -. In Monte Carlo, where we live 500 meters away, he often comes for lunch or dinner to see Nathan. We are fine this way “.

Elisabetta Gregoraci and the contract with Flavio Briatore

Elisabetta also returned to comment on the indiscretion that she would have signed a post-divorce agreement with Briatore. The contract would prevent her from having relationships for a few years and would effectively keep her tied to the entrepreneur. “That is an urban legend that makes me throw up – he replied, strongly denying this gossip -. Write it down: vo-mi-ta-re. But do you think I would ever sign something like that? “.

Linked to Briatore for over ten years, Elisabetta Gregoraci after the divorce is totally dedicated to her son Nathan Falco. If the ex-husband had only very short flirts, the model has been linked for a few years to Francesco Bettuzzi. The love story, as the entrepreneur said, was shipwrecked due to the “cumbersome” presence of Briatore in Elizabeth’s life. “We were together for three years in great secrecy – he had confided some time ago -, but the presence of the ex-husband Briatore was there and conditioned her. We led a low profile life and we always went to places where they couldn’t recognize us, but in the long run I became impatient with this situation and after several misunderstandings we broke up “.

In fact, Elizabeth admitted that she has not yet fallen in love after the divorce. Today she is mainly focused on the serenity of her son Nathan Falco, even if she doesn’t lack suitors. “They send me letters, flowers, chocolates – he confided -. They are gallant, but so far no one has made me lose my mind. But I am optimistic, I know the right person will come. Although for my son Nathan I should never think about men again. He wants me all to himself… “.