Elodie smiles with Marracash: the selfie on Instagram with the natural look 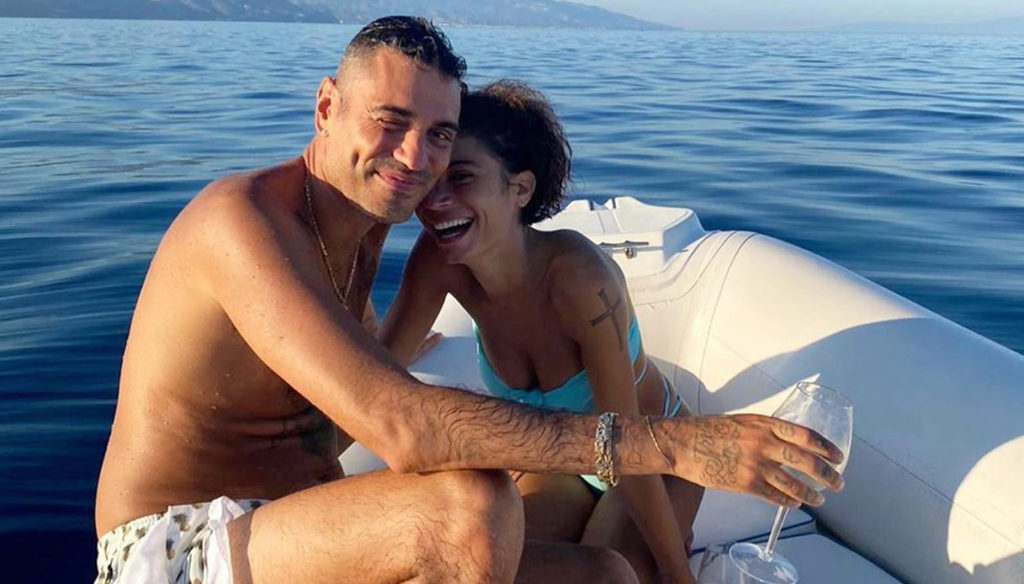 Elodie and Marracash finally together: the two reunited on vacation, while the singer sports a new haircut

Elodie and Marracash finally together: the singer and the rapper have reunited spending a wonderful holiday together, after months away due to the commitments of both. Videos and photos of the moments spent together in the last few days of summer have sprung up on their Instagram profiles.

It is not well known where the two performers are, but the presence of the dolphins and the beautiful sea suggests the wonderful Puglia, a destination that has always been coveted by many celebrities. On the other hand, Elodie was on vacation with her family in Salento until last week, so it could be probable that Marracash has reached her.

The photo that the singer posted on her profile swept away all the doubts that had arisen about this magnificent couple: Elodie was immortalized super smiling next to her Marracash, with whom she built a love story outside the traditional canons.

The two, in fact, are not often together and – indeed – each prefer to have their own spaces. Not surprisingly, Elodie herself had told in the pages of Il Messaggero how essential it is for her to be independent and free, even in a serious relationship.
Not surprisingly, Elodie preferred to move to a new house alone, to better manage her commitments which – evidently – have often clashed with those of her partner.

This does not mean that their love should be considered fragile, on the contrary: their passion, which began on the set of Margherita's music video, has merged into a path of personal growth. It was Fabio Bartolo Rizzo (real name of Marracash) who revealed to Il Fatto Quotidiano that he was bewitched by Elodie, taking the opportunity to thank her for helping him in his rebirth process after a long fight against depression.

A wonderful interlocking of planets that allowed us to know each other and not lose sight of each other. But all this happened as the last step in a series of small steps towards rebirth. It was as if fate had reserved for me all these beautiful surprises on my path.

But the couple's beautiful renewed meeting is not the only novelty. Elodie on vacation with Marracash chose to show off a fresh and natural look, revealing the true length of her hair after about three months. After all, the singer often loves to sample style and color: from the pastel pink pixie cut, to platinum blondes, passing through a bob up to very long braids on the set of Guaranà and the sensual loose hair for the Cyclone video, Elodie has always conquered everyone even playing with his appearance.

Aesthetics for Elodie, however, are not everything. Just a few weeks ago she showed determination in silencing the haters who addressed sexist insults to her: her courage once again underlined how the singer can be not only talented, but also a real idol to be inspired by. 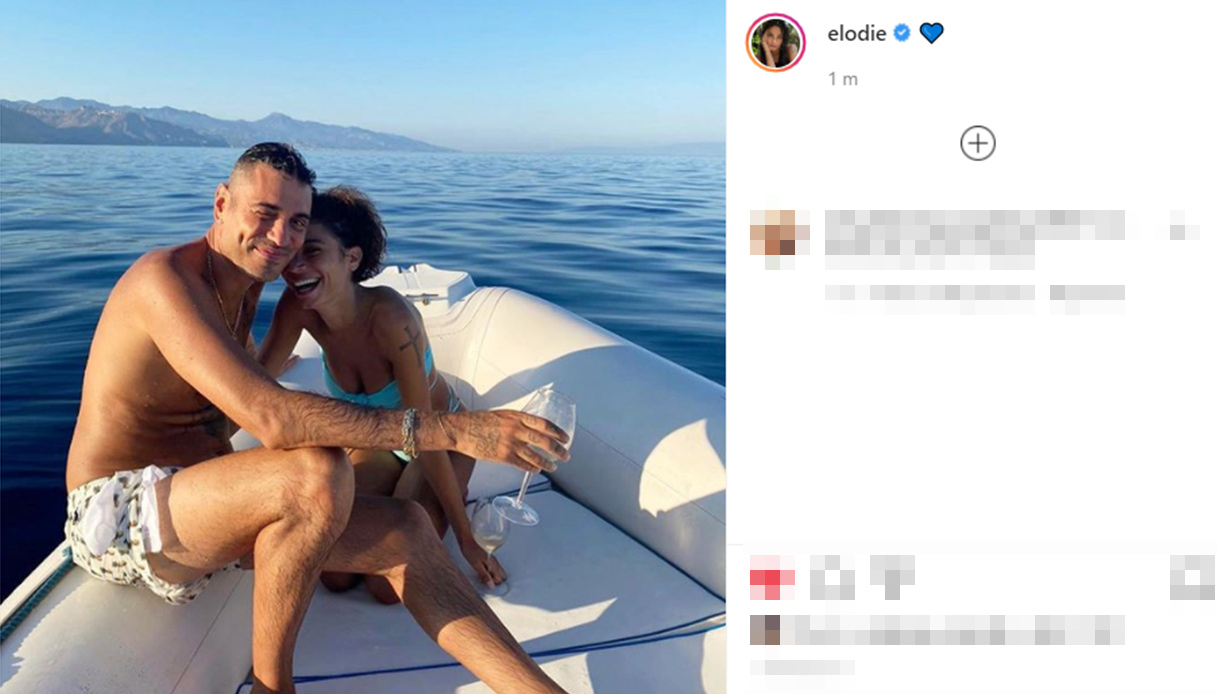 Barbara Catucci
7094 posts
Previous Post
Charlene of Monaco and the difficult start at court: "It's full of vipers"
Next Post
Coronavirus, Eliana Michelazzo after hospitalization reveals how she is