Ema Stokholma, the message for Silvia Toffanin after the difficult interview with Verissimo 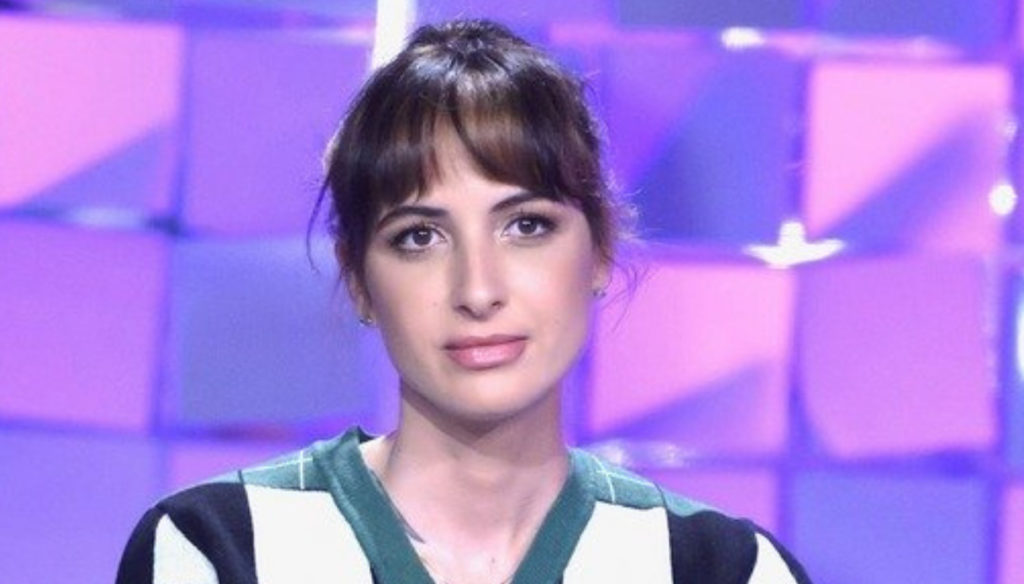 After the difficult interview with "Verissimo", Ema Stokholma publishes a message for Silvia Toffanin on Instagram

Ema Stokholma sends a message to Silvia Toffanin after the touching interview with Verissimo. Exciting moments in the show where the DJ talked about her painful childhood marked by a violent mother. With great skill, the presenter managed to carry out a difficult interview, addressing a very delicate topic.

“Since I was four years old I have known physical violence – said Ema Stokholma -. My mother beat me and said terrible things to me. She always started with a cold shower, put me in the tub dressed. He hit me with the shower knob and sometimes held me with my head under the water. My mother took me to a bridge and urged me to jump downstairs, then the bookseller passed and we pretended nothing happened. From 6-7 years old I ran away from home, but the police always took me back and didn't ask me why I ran away. We lived in a small village in the south of France ”.

A painful past that the DJ also told in a book, retracing the relationship with her mother and the violence from which she fled when she arrived in Italy. "My mother had no close friends, my father left before I was born – he explained -. Despair led her to do the wrong things. The company should have helped her and not turned away. I got it, I don't hate it anymore. I feel empathy. At 15 I manage to escape to get to Italy in search of my father. Nothing would stop me, I just had to save myself. I took a train from Paris and in the morning I arrived in Rome, there I saw the sun. It didn't work with my father, I ran away from there too. I was a waitress, a model and I got by – he concluded to Verissimo -. I lived on the street, I wanted to hit rock bottom alone to get back up ”.

Silvia Toffanin immediately appeared very involved and impressed. "I do not deny that I have heard so many stories – he admitted -, but it was really a punch in the stomach because the mother is always the mother and should be the person who protects you most". Then he greeted his guest, visibly moved: "You are a very tough woman and I give you my most sincere compliments for how you are and also for the way you manage to tell something like that". Shortly after the episode Ema Stokholma wanted to write a message to the presenter. "Thank you all for following the interview – he explained in a video on Instagram -. I was very excited and Silvia was really top, I love her. Thanks a lot". Under the DJ he shared the inscription: "Silvia nel cuore".